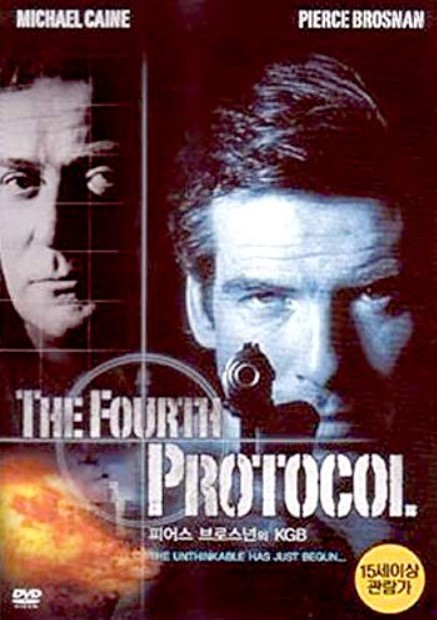 THREE THOUSAND YEARS AGO, THERE WAS A HUMAN just like you and me who lived near a city surrounded by mountains. The human was studying to become a medicine man, to learn the knowledge of his ancestors, but he didn’t
completely agree with everything he was learning. In his heart, he felt there must be something more.

One day, as he slept in a cave, he dreamed that he saw his own body sleeping. He came out of the cave on the night of a new moon. The sky was clear, and he could see millions of stars. Then something happened inside of him that transformed his life forever. He looked at his hands, he felt his body, and he heard his own voice say, “I am made of light; I am made of stars.”

He looked at the stars again, and he realized that it’s not the stars that create light, but rather light that creates the stars. “Everything is made of light,” he said, “and the space in-between isn’t empty.” And he knew that everything that exists is one living being, and that light is the messenger of life because it is alive and contains all information.

This is what he discovered: Everything in existence is a manifestation of the one living being we call God. Everything is God. And he came to the conclusion that human perception is merely light perceiving light. He also saw that matter is a mirror — everything is a mirror that reflects light and creates images of that light — and the world of illusion, the Dream, is just like smoke which doesn’t allow us to see what we really are. “The real us is pure love, pure light,” he said.

This realization changed his life. Once he knew what he really was, he looked around at other humans and the rest of nature, and he was amazed at what he saw. He saw himself in everything — in every human, in every animal, in every tree, in the water, in the rain, in the clouds, in the earth. And he saw that Life mixed the tonal and the nagual in different ways to create billions of manifestations of Life.

In those few moments, he comprehended everything. He was very excited, and his heart was filled with peace. He could hardly wait to tell his people what he had discovered. But there were no words to explain it. He tried to tell the others, but they could not understand. They could see that he had changed, that something beautiful was radiating from his eyes and his voice. They noticed that he no longer had judgment about anything or anyone. He was no longer like anyone else.

He could understand everyone very well, but no one could understand him. They believed that he was an incarnation of God, and he smiled when he heard this and he said, “It is true. I am God. But you are also God. We are the same, you and I. We are images of light. We are God.” But still, the people didn’t understand him.

He had discovered that he was a mirror for the rest of the people, a mirror in which he could see himself. “Everyone is a mirror,” he said. He saw himself in everyone, but nobody saw him as themselves. And he realized that everyone was dreaming, but without awareness, without knowing what they really are. They couldn’t see him as themselves because there was a wall of fog or smoke between the mirrors. And that wall of fog was made by the interpretation of images of light — the Dream of humans.

Then he knew that he would soon forget all that he had learned. He wanted to remember all the visions he had had, so he decided to call himself the Smokey Mirror so that he would always know that matter is a mirror and the smoke in-between is what keeps us from knowing what we are. He said, “I am the Smokey Mirror because I am looking at myself in all of you, but we don’t recognize each other because of the smoke inbetween us. That smoke is the Dream, and the mirror is you, the dreamer.”

Living is easy with eyes closed, misunderstanding all you see…. John Lennon