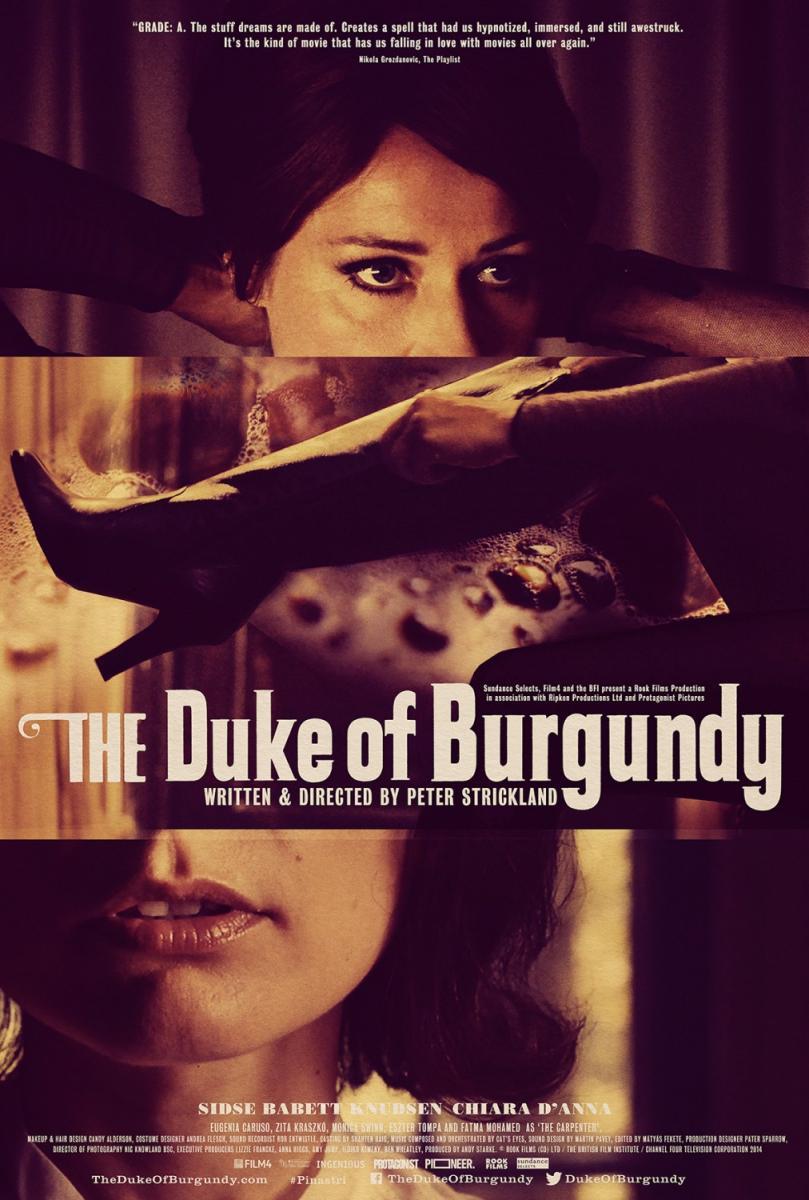 In 1467, Charles, the thirty-four-year-old Count of Charlois, received the news he had secretly longed for: his father, the Duke of Burgundy–known as Philip the Good–had died, making Charles the new duke. Father and son had clashed over the years. Philip was patient and practical and during his reign had slowly managed to expand Burgundy’s […]

As I traveled around the world and as reviews of the book came in over the last year, I was heartened at how little challenge there was to the book’s central theses. The magnitude of the inequality and the lack of opportunity was hard to deny. As usual, academics quibble: levels of inequality might look […] 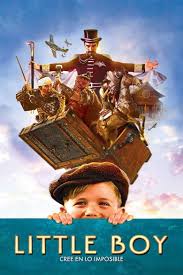 One morning in August 1919 seventeen-year-old Milton Erickson, future pioneer in hypnotherapy and one of the most influential psychologists of the twentieth century, awoke to discover parts of his body suddenly paralyzed. Over the next few days the paralysis spread. He was soon diagnosed with polio, a near epidemic at the time. As he lay […]

For the most senior members of the Soviet Politburo-General Secretary Leonid Brezhnev, KGB head Yuri Andropov, and Defense Minister Dmitri Ustinov–the late 1960s and early ’70s seemed a golden era. These men had survived the nightmare of the Stalin years and the bumbling reign of Khrushchev. Now, finally, there was some stability in the Soviet […]

Early in 1821 the Russian foreign minister, Capo d’Istria, heard news he had long been awaiting: a group of Greek patriots had begun a rebellion against the Turks (Greece was then part of the Ottoman Empire), aiming to throw them out and establish a liberal government. D’Istria, a Greek nobleman by birth, had long dreamed […] 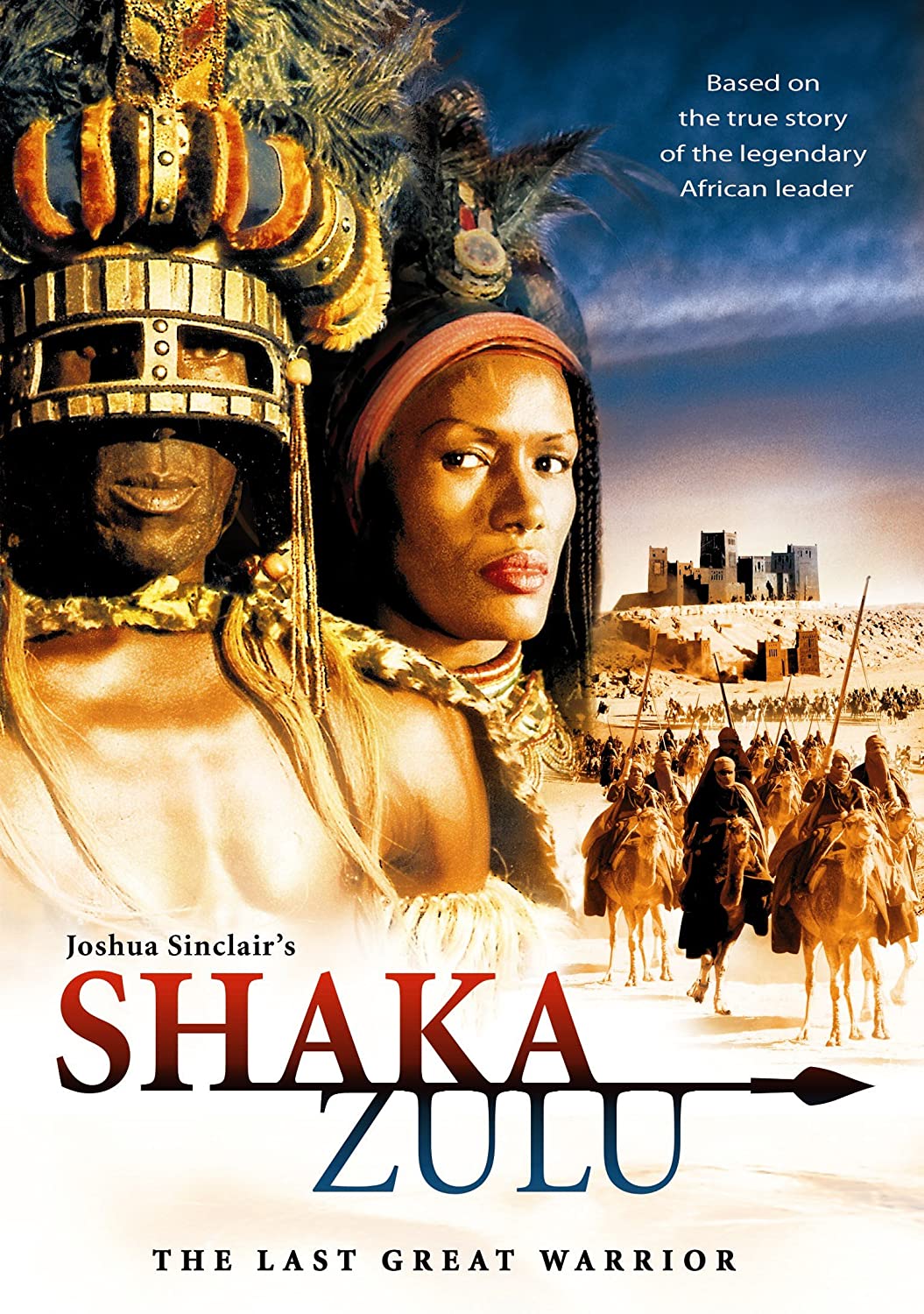 In December 1878 the British declared war on the Zulus, the warrior tribe of present-day South Africa. The rather flimsy pretext was border troubles between Zululand and the British state of Natal; the real aim was to destroy the Zulu army, the last remaining native force threatening British interests in the area, and to absorb […]

In 1793, Louis XIV and his wife, Marie Antoinette, the king and queen of France, were beheaded by order of the new government put in place after the French Revolution. Marie Antoinette was the daughter of Maria Theresa, the empress of Austria, and as a result of her death the Austrians became determined enemies of […] 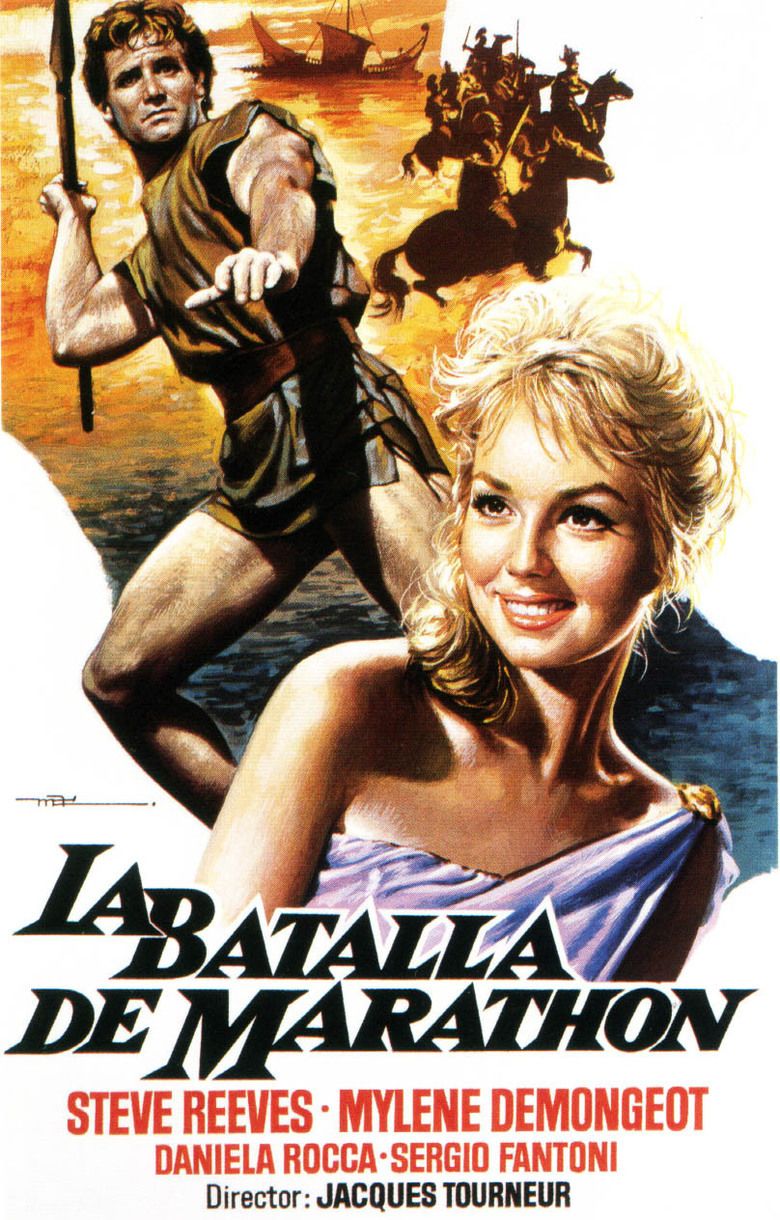 One day in early August of 490 B.C., the citizens of Athens received word that a massive Persian fleet had just landed some twenty-four miles to the north, along the coastal plains of Marathon. A mood of doom quickly spread. Every Athenian knew Persia’s intentions–to capture their city; destroy its young democracy and restore a […] 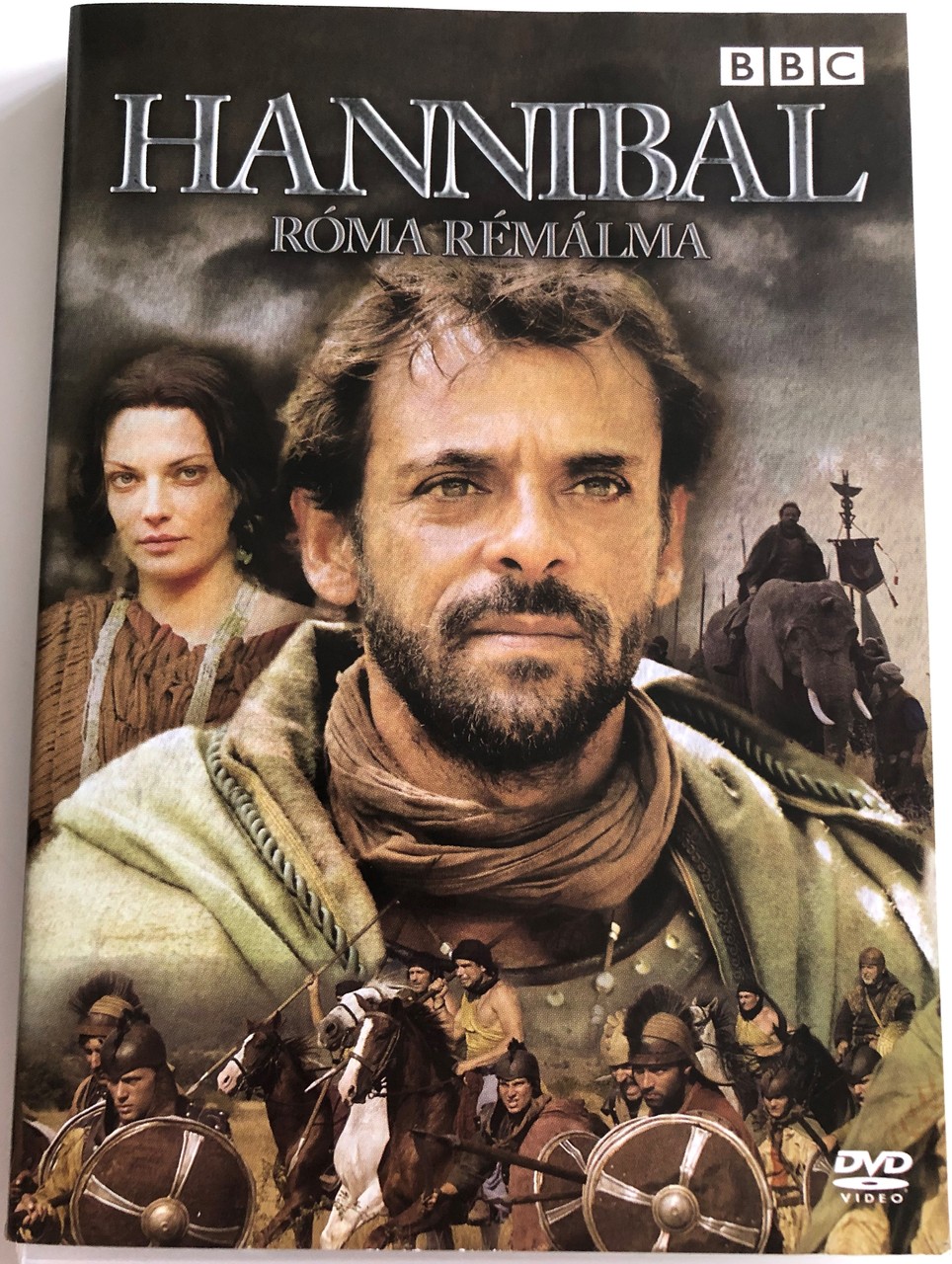 In 210 B.C. a young Roman general named Publius Scipio the Younger (later called Scipio Africanus) was sent to northeastern Spain with a simple mission: to hold the Ebro River against the powerful Carthaginian armies that were threatening to cross it and take control of the peninsula. This was Scipio’s first assignment as commander, and […]

In 1218, Muhammad II, the shah of Khwarizm, received a visit from three ambassadors on behalf of Genghis Khan, the leader of the Mongol Empire to the east. The visitors bore magnificent gifts and, more important, the offer of a treaty between the two powers that would allow the reopening of the lucrative Silk Road […]