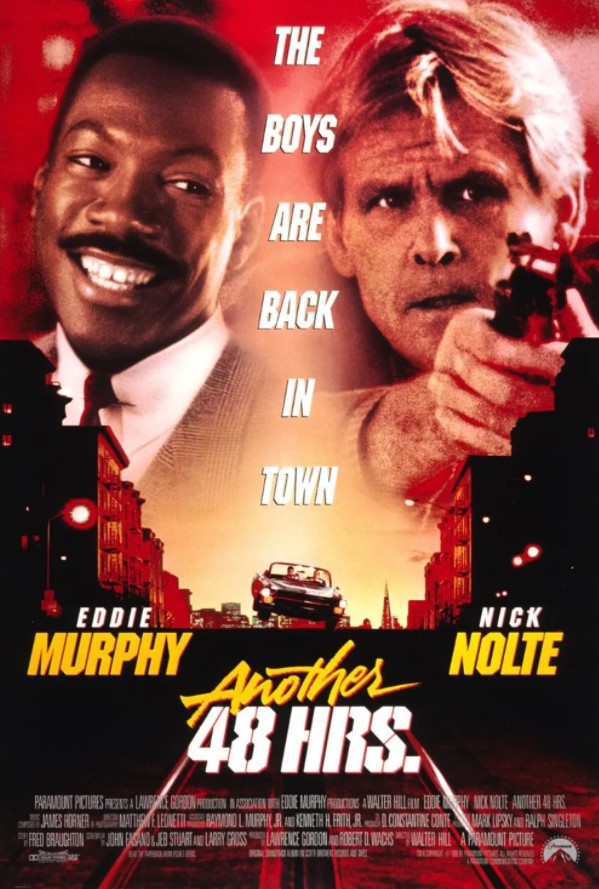 We arrive now at the final part of this book, where the length could double, even triple, as we glance at a motley crew of creatures generated when Marxism went cultural and sexual in the twentieth century. Karl Marx desired to ruthlessly
criticize all that exists, to blow up traditional absolutes, and to invent an entirely new order. This cast of disciples would seek to do just that, no doubt going places that even Marx and Engels could have scarcely imagined. Writing this
section of the book was painful enough, but the years of torturous reading that have gone into it is downright dreadful. It is not for the faint of heart.

Exploring the thoughts (too generous of a word, really) of these ideological madmen (and madwomen) is a somber sojourn into a world of stupidity, an exercise in self-immolation. It is a waste—fruitless, useless, depressing,
damaging. The amount of time and energy needed to adequately understand and then explain and convey these idiotic ideas is plainly not worth the human investment and spiritual grief. The practitioners of the ideas in this chapter and the one that follows—especially the perverse men of the Frankfurt School— were intellectually and spiritually vapid. Their notions were inane, yes, but they were also dark. Indeed, it would not be so bad if their ideas were just dumb. Their ideological nostrums were toxic, sometimes literally deadly, and poisonous to the soul.

At one point near the end of my off and on compilation of this section of the book—off and on because one must take long breaks in order to preserve one’s peace of soul amid wading through this execrable twaddle—I simply walked
away from a six-inch stack of highlighted material and notes and decided that enough was enough. As one can see in the endnotes, I have suggested further reading for anyone who ventures to shove through this mental sewage.

Throughout this book, we have encountered some sordid individuals whose crude ruminations produced great evil—Marx, Engels, Lenin, Trotsky—and lesser-knowns who did not slaughter the masses but, nonetheless, in the name of
communism, operated by deceit, disinformation, manipulation, misinformation, infiltration—the likes of Bakunin, Foster, Browder, Ward, Bella Dodd in her bad days. Here in this chapter, we will meet still more toilers in this dubious
vineyard. Here, too, are some freaks who did harm in their own way. They have names not like Mao and Che and Fidel and the other usual suspects who the world already knows too well, but names like Crowley, Duranty, Hay, Reich,
Benjamin, Alinsky, Millett, the Frankfurt School—more elusive targets off the radar, and who the world should know more about, at the least because they serve as subtle (or not so subtle) markers and cautionary tales of the consequences of these ideas.

There are so damned many. And damned they were by what they inflicted on themselves, on the young they miseducated, and on the world they infected. They are legion. And communism was a giant collective petri dish for
cultivating them and their virulent concoctions.

Some of these individuals delved into the occult, particularly those in the intellectual cesspool that was Germany, but also in the United Kingdom and the United States. They began their vulturous descent in the late nineteenth century,
following the Communist Manifesto, in some cases as an alternative to the failure or abandonment of the revolutionary dreams of Marx and Engels. “Things changed in the second half of the 19th century, after the disappointment
of 1848,” writes Stephen Schwartz. “Radicalism in politics and occultism intersected in the UK and US for some time, exemplified by Annie Besant, who began as a fighter for the rights of working women and ended up in Theosophy.”
(Theosophy—another absurd idea.)

Few living today have the personal experiences with the communist movement that Stephen Schwartz had. He was born in 1948 to a father who was Jewish and a mother who was the daughter of a Protestant minister, though both
were non-practicing and, in fact, anti-religious. As an infant, Stephen was baptized in a Presbyterian church and began a lifelong quest for spiritual and political meaning. At first, he became a communist, an extremely well-informed
one, to this day retaining a library of knowledge in his mind. He ultimately rejected that god that failed. Today he is a Sufi Muslim. His intimate knowledge of American communism is hard to surpass—including its sillier and darker elements—from the nineteenth to the twentieth centuries and still today.

“The CPUSA was a hotbed of sickos,” Schwartz wrote to me. He quickly flags Herbert Aptheker as a dubious example. Aptheker, hailed as the “theoretician” of Communist Party USA, is infamous even among the left not only for defending the Soviet invasion of Hungary in 1956 but for molesting his daughter, Bettina. Bettina Aptheker, a well-known, open member of CPUSA, today is chair of Women’s Studies at the University of California at Santa Cruz. Divorced and now married to a woman, she applies her Marxism culturally and fights for lesbian, bisexual, homosexual, “queer,” and transgender rights. Like so many classical Marxists, her radicalism became cultural and sexual.

“The infamous Stalinist Herbert Aptheker systematically raped his own daughter,” states Schwartz, “as did others I knew. They thought they answered to a higher morality.” Rattling off other examples, some of which will be noted in this chapter, Schwartz went on, “NAMBLA [North American Man-Boy Love Association] was founded by a Trotskyist who considered pedophilia a form of antibourgeois rebellion. And then there were the lovely Weathermen.” He goes on and on, listing groups like the “Spartacist” International Communist League, before sighing in disgust, “So much garbage, so little time.”

Indeed, so much garbage, so little time, so little space, and only so much that one can take as a researcher compiling it and as a reader digesting it. So, where to begin? The better question: where to stop? Stop one must, for one’s own self-preservation. Let’s start in chronological order with maybe the wickedest of them all: Aleister Crowley.