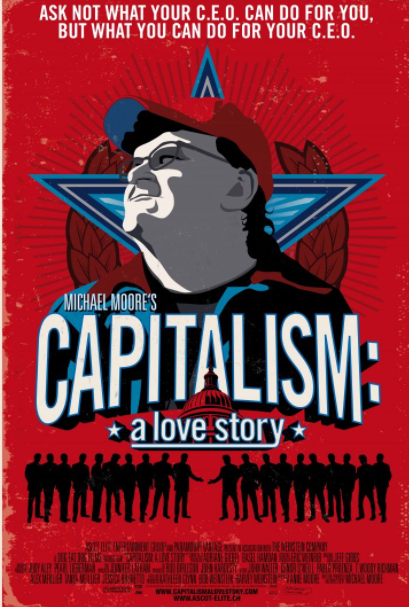 “As in private life one dif erentiates between what a man thinks and says of himself and what he really is and does, so in historical struggles one must still more distinguish the language and the imaginary aspirations of parties from their real organism and their real interests, their conception of themselves from their reality.” – Karl Marx

In modern capitalism, the products of capitalist enterprises take the form of commodities. That means they pass from producer to consumer by means of an intermediate process, namely market exchanges. Capitalist enterprises “buy” their commodity inputs, hire (another word for buy) the labor power of their laborers, and sell the commodity outputs produced by combining inputs and laborers in work. A distinguishing sign of capitalism is that the ability to work – labor power – itself becomes a commodity to be bought and sold. Labor power was not a commodity in the slave and feudal economic systems.

The reasons for both pressures lie in the simple arithmetic of capitalist exploitation: the greater the value added by the laborers and the smaller the portion returned to them as wages, the greater the surplus acquired by the capitalist.

As we discuss further below, the more surplus the capitalist can get from the surplus-producing laborers, the more funds the capitalist has to consume, grow, compete and secure the system that puts the capitalist on top. Productive laborers will likewise always seek higher wages as their standard of living (and that of their family) usually depends on those wages.

Class struggle is the unavoidable result of capitalism.

Over the last three centuries, capitalism has successfully reproduced itself while spreading to become the dominant organization of production in the world. However, as Marx pointed out, capitalism’s operations and reproduction were as “efficient” in producing wealth as in producing poverty. Poverty has proved to be a continuing “problem” for capitalism that it never eradicated.

For Marx, to eradicate poverty you need to change to an economic system other than capitalism.