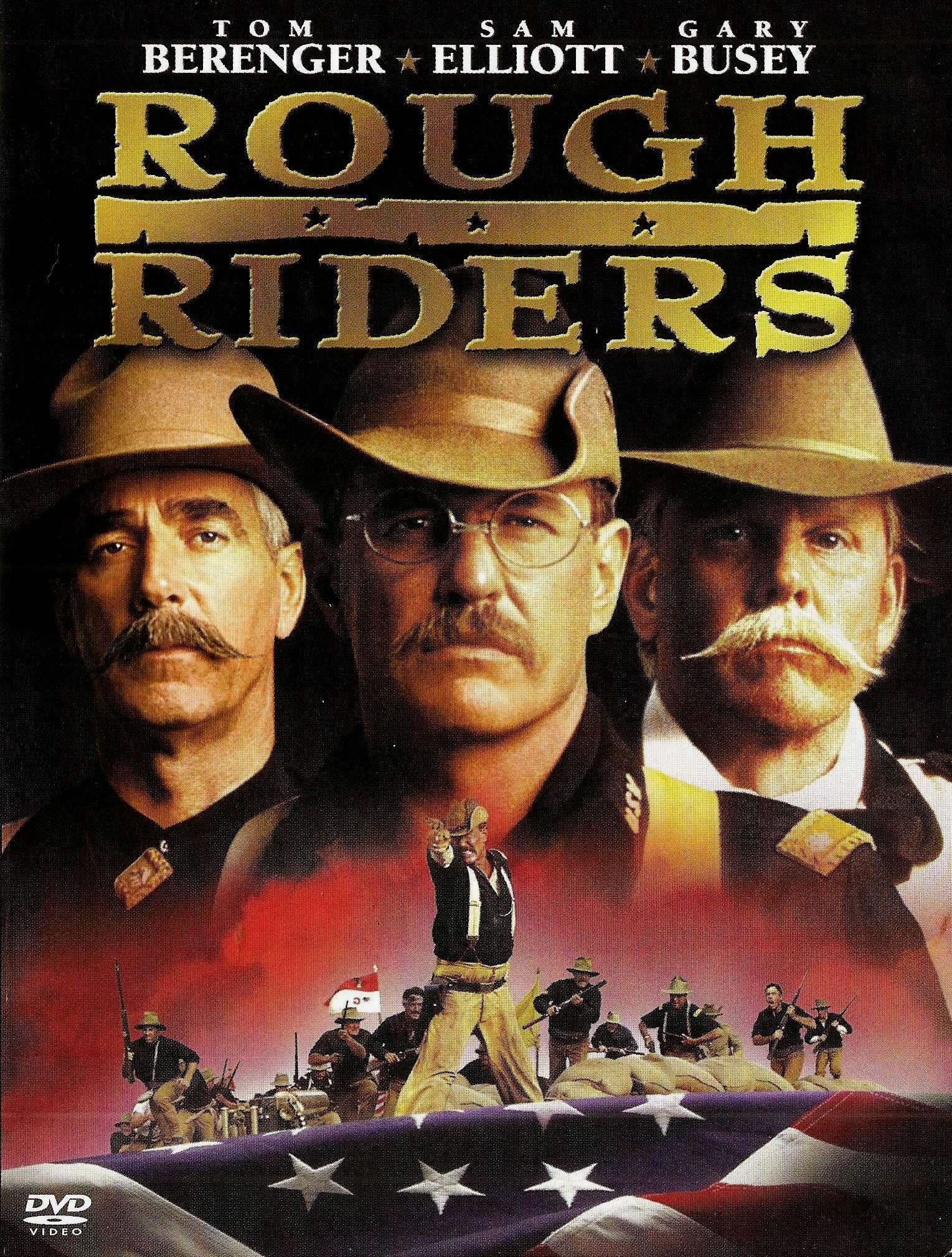 Becoming a Leader is a lot like investing successfully in the stock market. If your hope is to make a fortune in a day, you’re not going to be successful. There are no successful “days traders” in leadership development. What matters most is what you do day by day over the long haul.

There is an old saying: champions don’t become champions in the ring- they are merely recognized there. That’s true. If you want to see where someone develops into a champion, look at his daily routine. Former heavyweight champ Joe Frazier stated, “You can map out a fight plan or a life plan. But when the action starts, you’re down to your reflexes. That’s where your road works show. If you cheated on that in the dark of the morning, you’re getting found out now under the bright lights.” Boxing is a good analogy for leadership development because it is all about daily preparation. Even a person with natural talent has to prepare and train to become successful.

One of this country’s greatest leaders was a fan of boxing. President Theodore Roosevelt. In fact, one of his most famous quotes uses a boxing analogy:

It is not the critic who counts, not the man who points out how the strong man stumbled, or where the doer of deeds could have done them better. The credit belongs to the man who is actually in the arena; whose face is marred by dust and sweat and blood; who strives valiantly; who errs and comes short again and again; who knows the great enthusiasm, the great devotions, and spends himself in a worthy cause; who, at best, knows in the end the triumph of high achievement; and who at the worst, if he fails, at least fails while daring greatly, so that his place shall never be with those cold and timid souls who know neither victory nor defeat.

Roosevelt, a boxer himself, was the ultimate man of action. Not only was he an effective leader, but he was one of the most flamboyant of all U.S. presidents. British historian Hugh Brogan described him as “the ablest man to sit in the White House since Lincoln; the most vigorous since Jackson; the most bookish since John Quincy Adams.”

TR (Roosevelt’s nickname) is remembered as an outspoken man of action and proponent of the vigorous life. While in the White House, he was known for regular boxing and judo sessions, challenging horseback rides, and long, strenuous hikes. A French ambassador who visited Roosevelt used to tell about the time that he accompanied the president on a walk through the woods. When the two men came to the banks of a stream that was too deep to cross by foot, TR stripped off his clothes and expected the dignitary to do the same so that they swim to the other side. Nothing was an obstacle to Roosevelt.

At different times in his life, Roosevelt was a cowboy in the Wild West, an explorer and big-game hunter, and a rough-riding cavalry officer in the Spanish-American War. His enthusiasm and stamina seemed boundless. As the vice presidential candidate in 1900, he gave 673 speeches and traveled 20,000 miles while campaigning for President Mckinley. And years after his presidency, while preparing to deliver a speech in Milwaukeem Roosevelt was shot by a would-be assassin. With a broken rib and a bullet in his chest, Roosevelt insisted on delivering his one-hour speech before allowing himself to be taken to the hospital.

Of all the leaders this nation has ever had, Roosevelt was one of the toughest-both physically and mentally. But he didn’t start that way. America’s cowboy president was born in Manhattan to a prominent wealthy family. As a child, he was puny and very sickly. He had debilitating asthma, possessed very poor eyesight, and was painfully thin. His parents weren’t sure he would survive.

When he was twelve, young Roosevelt’s father told him, “ You have the mind, but you have not the body, and without the help of the body the mind cannot go as far as it should. You must make the body.” Make it he did. He lived by the Law of Process.

TR began spending time every day building his body as well as his mind, and he did that for the rest of his life. He worked out with weights, hiked, ice-skated, hunted, rowed, rode horseback, and boxed. In later years, Roosevelt assessed his progress, admitting that as a child he was “nervous and timid, Yet”, he said, “from reading of the people I admired…and from knowing my father, I had a great admiration for men who were fearless and who could hold their own in the world, and I had a great desire to be like them.” By the time TR graduated from Harvard, he was like them, and he was ready to tackle the world of politics.

Roosevelt didn’t become a great leader overnight, either. His road to the presidency was one of slow, continual growth. As he served in various positions, ranging from New York City police commissioner to president of the United States, he kept learning and growing. He improved himself, and in time he became a strong leader. That was further evidence that he lived by the Law of Process.

Roosevelt’s list of accomplishments is remarkable. Under his leadership, the United States emerged as a world power. He helped the country develop a first-class navy. He saw that the Panama Canal was built. He negotiated peace between Russia and Japan, winning a Nobel Peace Prize in the process. And when people questioned TR’s leadership-since he had first become president  when McKinley was assassinated- he campaigned and was reelected by the largest majority of any president up to this time.

Ever the man of action, when Roosevelt completed his second term as president in the 1909, he immediately traveled to Africa where he led a scientific expedition sponsored by the Smithsonian Institution. A few years later, in 1913, he co-led a group to explore the uncharted River of Doubt in Brazil. It was a learning adventure he said he could not pass up. “It was my last chance to be a boy,” he later admitted. He was fifty-five years old.

On January 6, 1919, at his home in New York, Theodore Roosevelt died in his sleep. Then Vice President Marshall said, “ Death had to take him sleeping, for if Roosevelt had been awake, there would have been a fight.” When they removed him from his bed, they found a book under his pillow. Up to the very last, TR was still striving to learn and improve himself. He was still practicing the Law of Process.

If you want to be a leader, the good news is that you can do it. Everyone has the potential, but it isn’t accomplished overnight. It requires perseverance. And you absolutely cannot ignore the Law of Process. Leadership doesn’t develop in a day. It takes a lifetime.