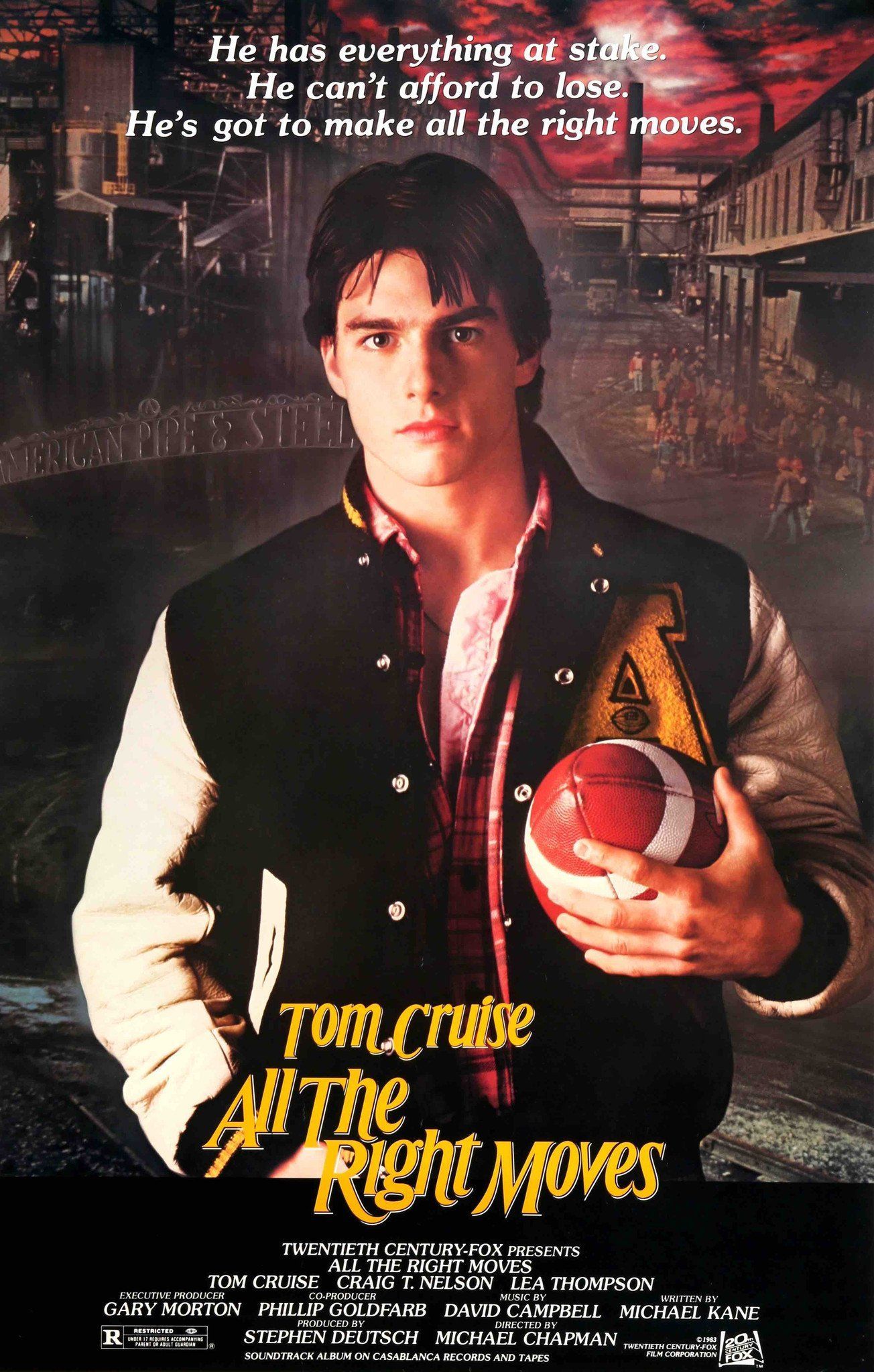 The make-or-break importance of candor in U.S. business is relatively new, actually. Up until the early 1980s, big companies like GE and thousands of others operated largely without it, as did most companies regardless of size. These companies were a product of the military-industrial complex that grew up after World War II. They had virtually no global competition, and, in fact companies within industries were so similar to one another that they could often seem more collegial than competitive.

Take the steel industry. Every three years or so, union workers across several companies would demand higher pay and benefits. The steel companies would meet those demands, passing their increased costs on to the automotive industry, which would pass their increased costs on the consumer. It was a nice party until the Japanese arrived at the door with their average-quality, low-cost imported cars that within a few years became high-quality, low-cost cars, many of them made nonunion U.S. factories.

But until the foreign threat spread, most American companies had very little to do with the kind of frank debate and fast action that characterizes a candid organization. They had little use for it. And so countless layers of bureaucracy and old-fashioned social codes of behavior led to a kind of enforced politeness and formality throughout most organizations. There were very few over confrontations about strategy or values; decision were made mostly behind closed doors. And when it came to appraisals, those too were conducted with a kind of courteous remoteness. Good performers were praised, but because companies were to financially strong, poor performers could be warehoused in a far-flung department or division until retirement.

Without candor, everyone saved face, and business lumbered along. The status quo was accepted. Fake behavior was just a day at the office. And people with initiative, gumption, and guts were labeled troublesome-or worse.

You would predict, perhaps, that given all its competitive advantages, candor would have made a grand entrance with the Japanese. But Japan didn’t make it happen, nor did Ireland, Mexico, India, or China, to name a few of the big hitters in the global marketplace today. Instead, most companies have fought global competition through more conventional means; layoffs, drastic cost reductions, and in the best cases, with innovation. Candor,while inching its way in, still remains a very small part of the arsenal.