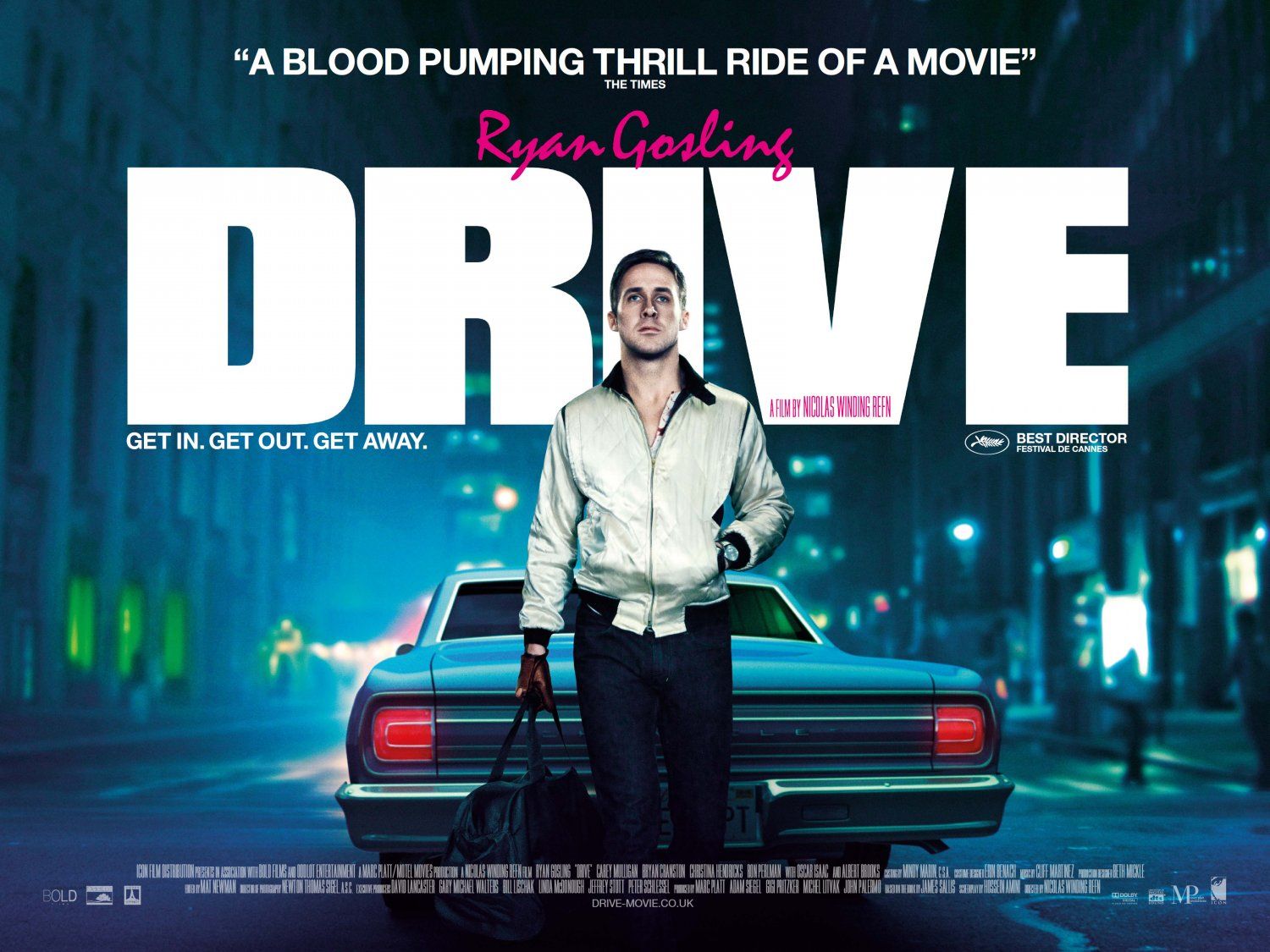 Basically, differentiation holds that a company has two parts, software and hardware.

Software is simple- it’s your people.

Every company has strong businesses or product lines and weak ones and some in between. Differentiation requires managers to know which is which and invest accordingly.

To do that, of course, you have to have a clear-cut definition of “strong.” At GE, “strong” meant a business was No.1 or No.2 in its market. If it wasn’t, the managers had to fix it, sell it, or as a last resort, close it. Other companies have different frameworks for investment decisions. They put their money and time only into business or product lines that promise double-digit sales growth, for instance. Or they invest only in businesses or product lines with a 15 percent (or better) discounted rate of return (DCRR).

Now, I generally don’t like investment criteria that are financial in nature, like DRCC, because the numbers can be jiggered so easily by changing the residual value, or any other number of assumptions, in an investment proposal. But my point is the same: differentiation among your businesses or product lines requires a transparent framework that everyone in the company understands. People may not like it, but they know it and they manage with it.

In fact, differentiation among businesses and product lines is a powerful management discipline in general. At GE, the No.1 or No.2 framework stopped the decades-long practice of sprinkling money everywhere. Most GE managers in the old days probably knew that spreading money all around didn’t make sense, but it’s so easy to do. There’s always that pressure-managers jockeying and politicking for their share of the pie. To avoid warfare, you give everyone a little slice and hope for the best.

Companies also sprinkle money evenly for sentimental or emotional reasons. GE hung on to a marginally profitable central air- conditioning business for twenty years because people thought it was necessary in order to have a full-line mayor appliance company. In reality, headquarters hated air-conditioning because its success was so dependent on the installers. These independent contractors would put our machines into homes and the drive off, and GE lost control of the brand. Worse, we had a small share of the market and just couldn’t make much money on central air-conditioning. With the No.1 or No.2 framework, we had to sell the business, and when we did- to a company that lived and breathed air-conditioning very successful-GE’s former employees discovered the joy of being loved! Moreover, management attention was no longer diverted to an underperforming business, and shareholders had better returns. Everybody won.

Running your company without differentiation among your businesses or product lines may have been possible when the world was less competitive. But with globalization and digitization, forget it. Managers at every level have to make hard choices and live by them.