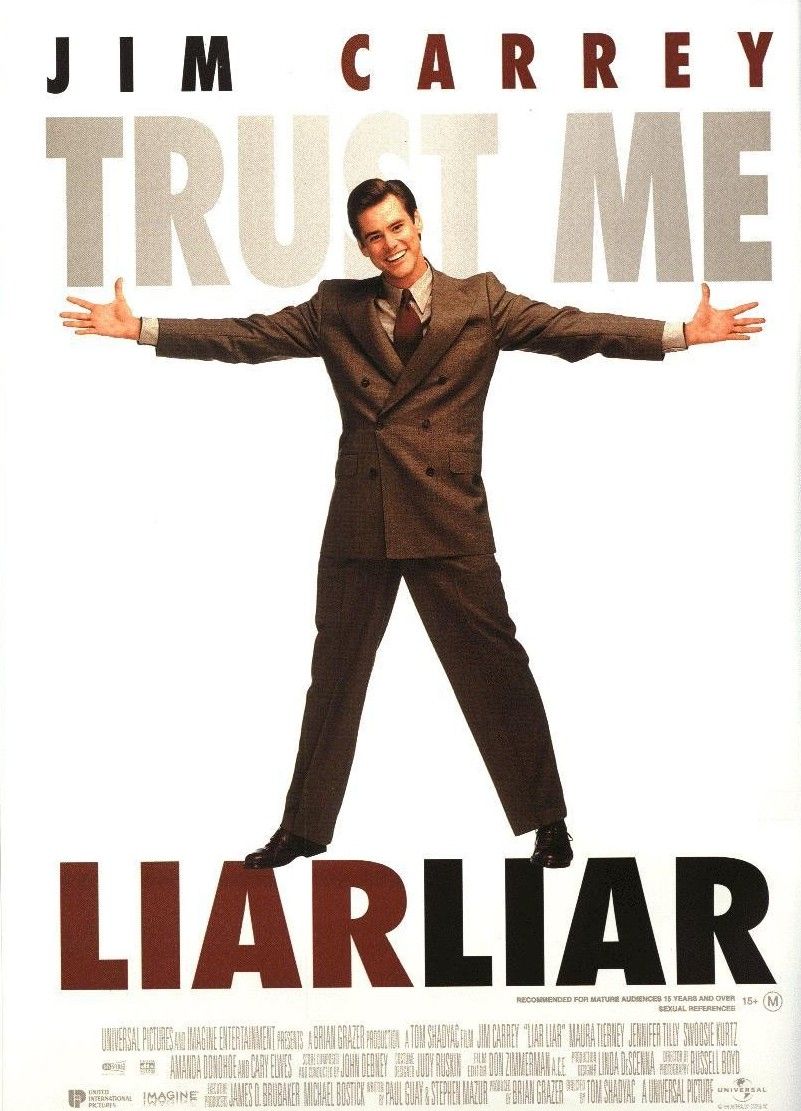 I have always been a huge proponent of candor. In fact, I talked it up to GE audiences for more than twenty years. But since retiring from GE, I have come to realize that I underestimated its rarity. I would call lack of candor the biggest dirty little secret in business. What a huge problem it is. Lack of candor basically blocks smart ideas, fact action, and good people contributing all the stuff they’ve got. It’s a killer. When you’ve got candor-and you’ll never completely get it, mind you- everything just operates faster and better.

Now, when I say “lack of candor” here, I’m not talking about malevolent dishonesty. I am talking about how too many people-too often- instinctively don’t express themselves with frankness. They don’t communicate straightforwardly or put forth ideas looking to stimulate real debate. They don’t open up. Instead they withhold comments of criticism. They keep their mouths shut in order to make people feel better or to avoid conflict, order to maintain appearance. They keep things to themselves hoarding information.

In my travels over the past few years, I have heard stories from people at hundreds of different companies who describe the complete lack of candor they experience day to day, in every type of meeting, from budget and product reviews to strategy sessions. People talk about the bureaucracy, layers, politicking, and false politeness that lack of candor spawns. They ask how they can get their companies to be place where people put their views on the table talk about the world realistically, and debate ideas from every angle.

Most often, I fear the lack of candor is mission from performance appraisals.

In fact, I hear about that so often that I always end up asking audiences for a show of hands to the question “How many of you  have received an honest, straight-between-the-eyes feedback session in the last year, where you came out knowing exactly what you have to do to improve and where you stand in the organization?” On a good day, I get 20 percent of the hands up. Most of the time, it is closer to 10 percent. Interestingly, when I turn the question around and ask the audience how often they’ve given an honest, candid appraisal to their people, the numbers don’t improve much. Forget outside competition when your own worst enemy is the way you communicate with one another internally!