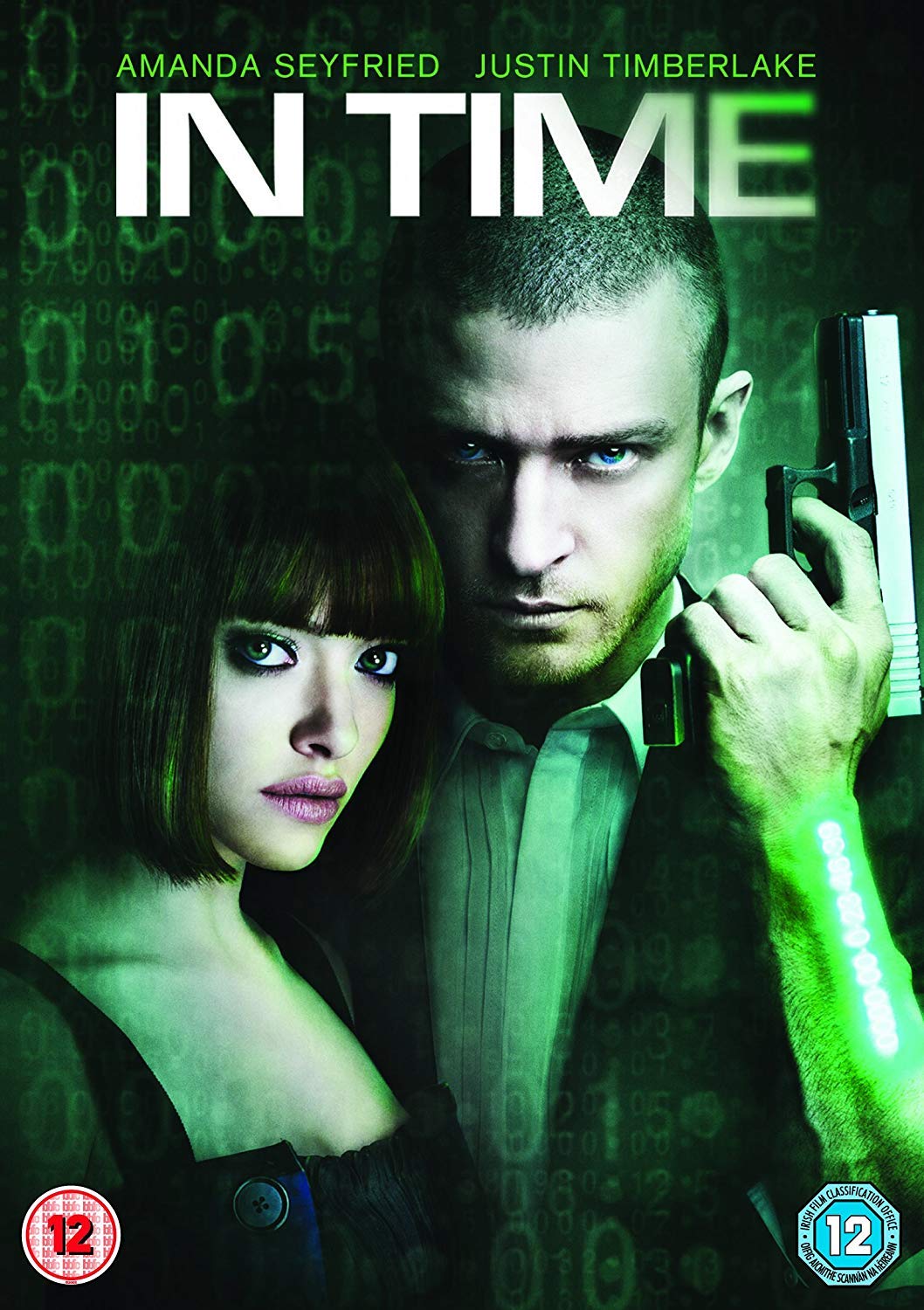 If there is one of my values that really pushes buttons,it is differentiation.

Some people love the idea; they swear by it, run their companies with it, and will tell you it is at the very root of their success. Other people hate it. They call it mean, harsh, impractical, demotivating, political, unfair-or all of the above. Once, during a radio talk show about my first book, a woman in LA pulled off the highway to call in and label differentiation “cruel and Darwianian.” And that was just the beginning of her commentary!

Obviously, I am a huge fan of differentiation. I have seen it transform companies from mediocre to outstanding, and it is as morally sound as a management system can be. It works.

Companies win when their managers make it clear and meaningful distinction between top-and bottom-performing business and people, when they cultivate the strong and cull the weak. Companies suffer when every business and person is treated equally and bets are sprinkled all around like rain on the ocean.

When all is said and done, differentiation is just resource allocation, which is what good leaders do and, in fact, is one of the chief jobs they are paid to do. A company has only so much money and managerial time. Winning leaders invest where the payback is the highest. They cut their losses everywhere else.

When I was at GE, people discussed differentiation vigorously, but over the years, most people came to strongly support it as our way of doing business. By the time I retired, differentiation was not really a hot topic anymore. The same can’t be said for outside the company! Without a doubt, differentiation receives the most questions I get from audiences around the world. As I said, people tend to love it or hate it, but a pretty large number are just confused by it. If I could change one thing about my first book, it would be to add more pages to the discussion of differentiation, explaining the topic inside and out, and stressing that differentiation cannot-and must not-be implemented quickly. At GE, it took us about a decade to install the kind of candor and trust that makes differentiation possible.

But this chapter is not about implementation. It’s about why I believe in differentiation and why you should too.