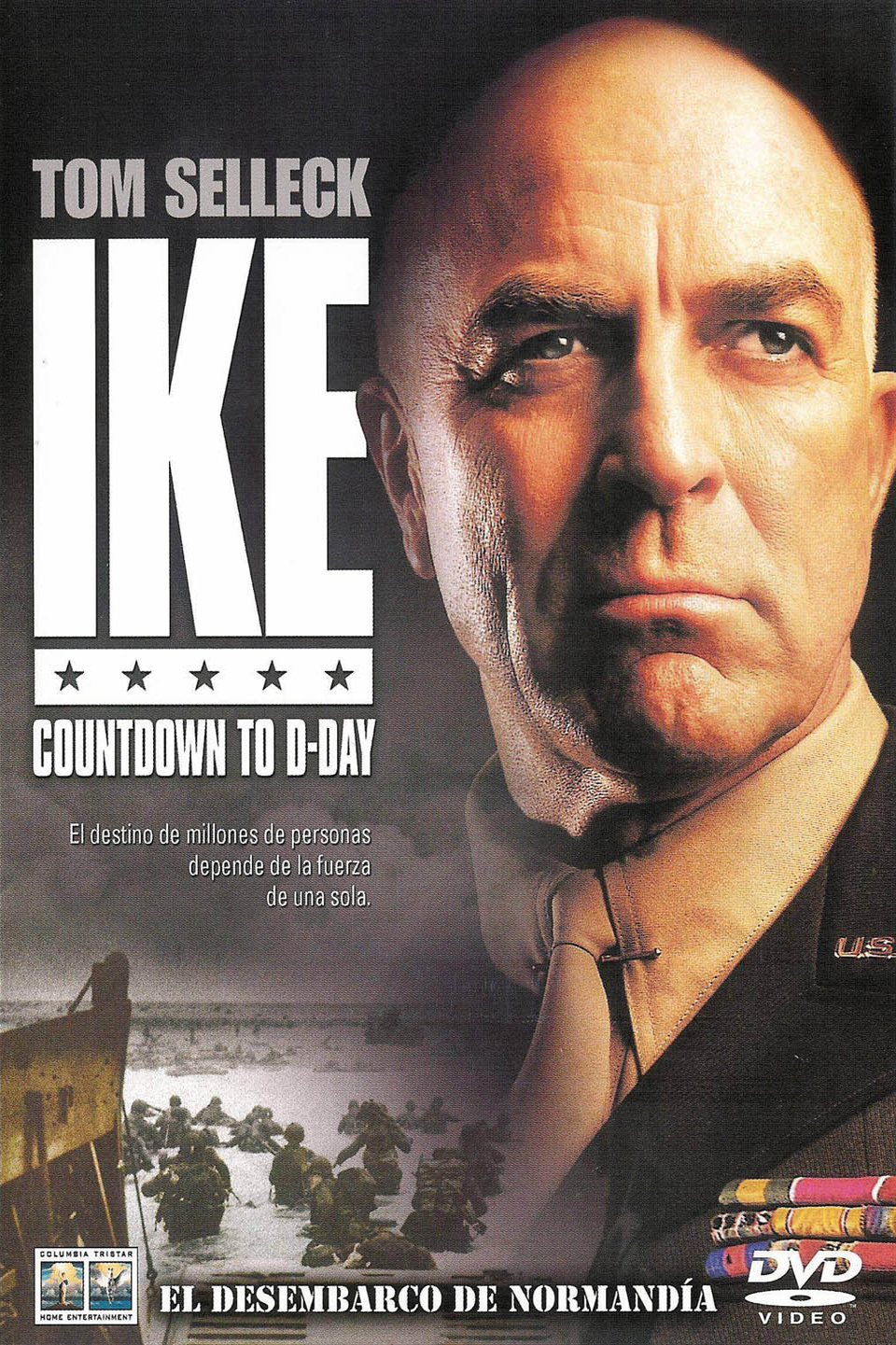 The first thing to know is whether you are a reader or a listener. Far too few people even know that there are readers and listeners and that people are rarely both. Even fewer know which of the two they themselves are. But some examples will show how damaging such ignorance can be.

When Dwight Eisenhower was Supreme Commander of the Allied forces in Europe, he was the darling of the press. His press conferences were famous for their style-General Eisenhower showed total command of whatever question he was asked, and he was able to describe a situation and explain a policy in two or three beautifully polished and elegant senteces. Ten years later, the same journalists who had been his admirers held President Eisenhower in open contempt. He never addressed the questions, they complained, but rambled on endlessly about something else. And they constantly ridiculed him for butchering the King’s English in incoherent and ungrammatical answers.

Eisenhower apparently did not know that he was a reader, not a listener. When he was Supreme Commander in Europe, his aides made sure that every question from the press was presented in writing at least half an hour before a conference was to begin. And then Eisenhower was in total command. When he became president, he succeeded two listeners, Franklin D. Roosevelt and Harry Truman. Both men knew themselves to be listeners and both enjoyed free-for-all press conferences. Eisenhower may have felt that he had to do what his two predecessors had done. As a result, he never even heard the questions journalists asked. And Eisenhower is not even an extreme case of a nonlistener.

A few years later, Lyndon Johnson destroyed his presidency, in large measure, by not knowing that he was a listener. His predecessor, John Kennedy, was a reader who had assembled a brilliant group of writers s his assistants, making sure that they wrote to him before discussing their memos in person. Johnson kept these people on his staff-and they kept on writing. He never, apparently, understood one word of what they wrote. Yet as a senator, Johnson had been superb; for parliamentarians have to be, above all, listeners.