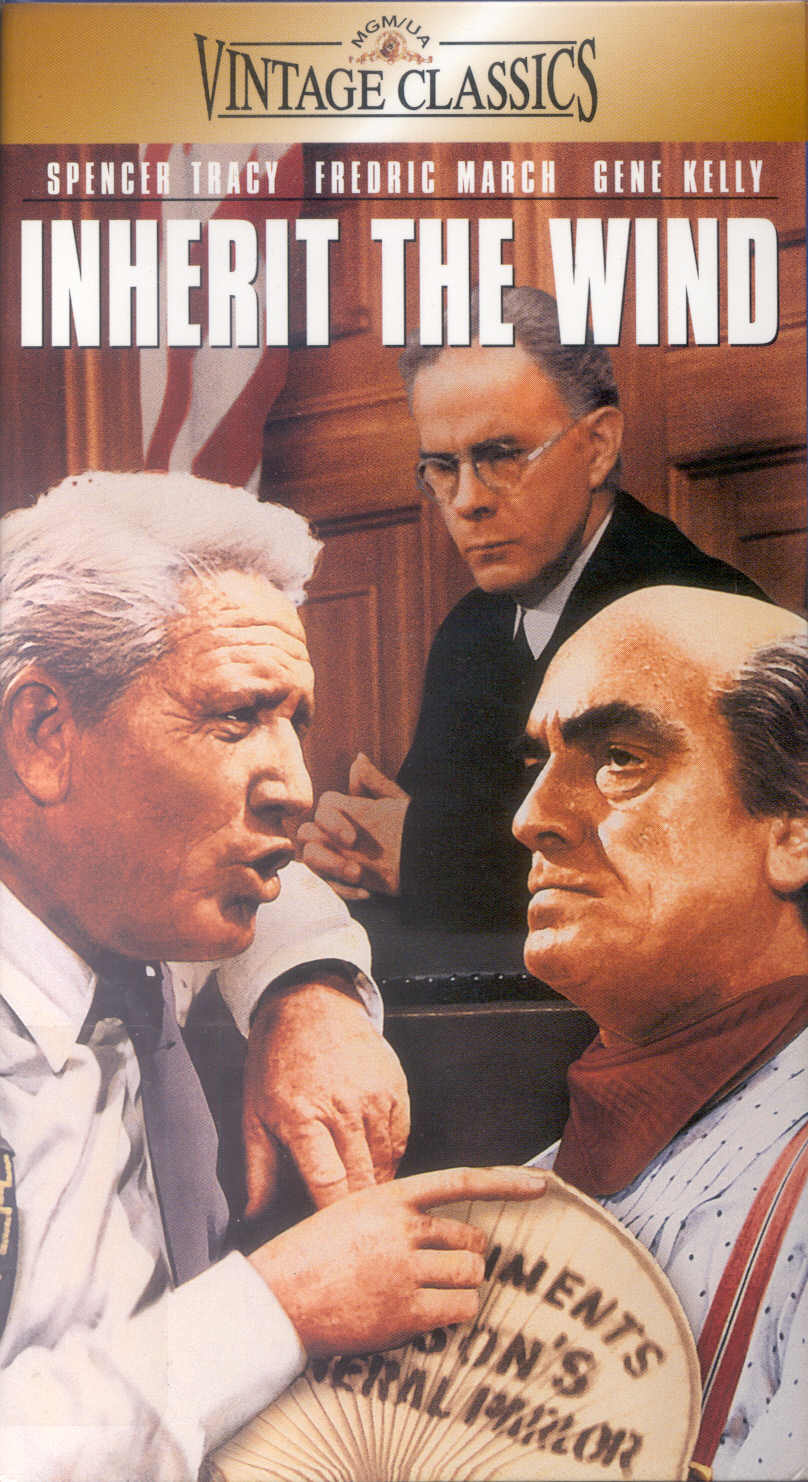 People who are moderately extraverted don’t often keep things to themselves, tending instead to share what they are thinking with everyone. They are self-disclosing (particularly if also high in neuroticism) and they warm fairly rapidly to other people. They are among the first to speak in meetings. They can be captivating and convincing. They are likely to be among the first to act in an ambiguous situation.

People who are moderately high in extraversion make more enthusiastic employees, and tend to be well-suited to jobs involving sales, persuasion, work in groups and public speaking (particularly, once again, if they are low in neuroticism). They are somewhat less suited to occupations that require a lot of isolated work (such as computer programming or accounting).

Those who are politically liberal are slightly less extraverted than conservatives.

Women are slightly more extraverted than men. The mean percentile for women in a general population (women and men) is 52. For men it is 48.