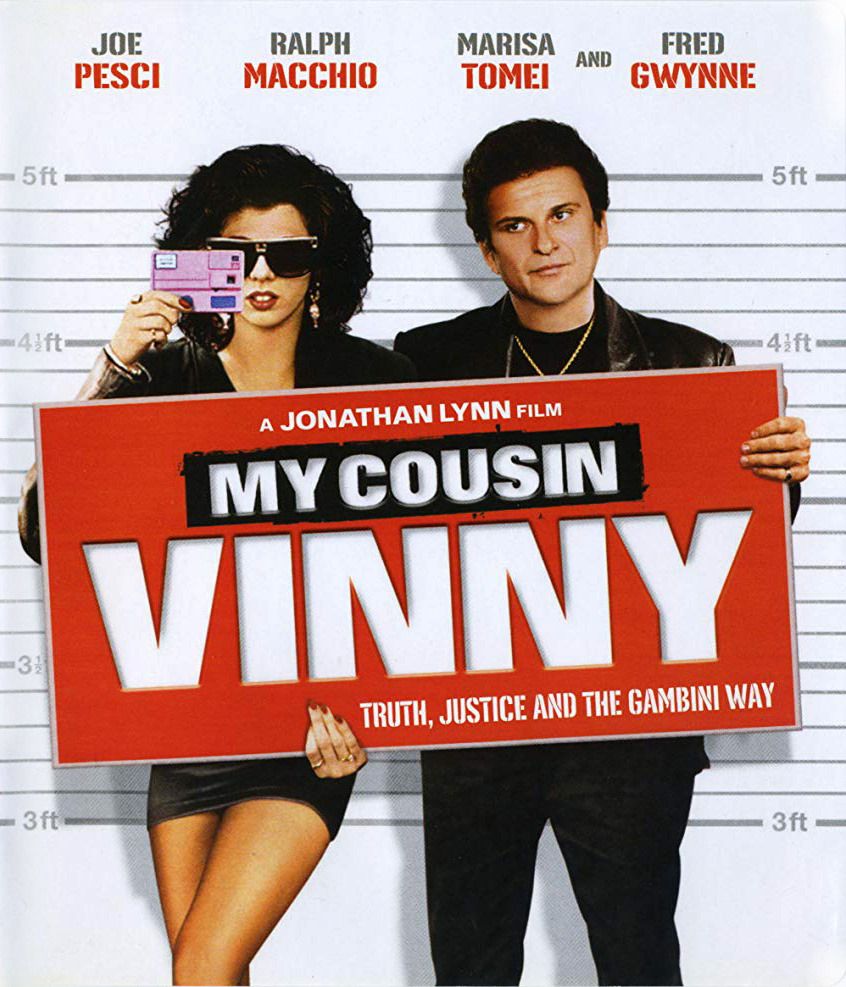 When good things happen to them, people with moderately low levels of neuroticism can accept it, without wondering if they deserved it. They generally tend to be satisfied with their relationships and careers. Overall, they are quite tolerant of stress, and can accept failure and setbacks as part of life. Moderately low levels of neuroticism are associated with less concern about mental and physical health, fewer physician and emergency room visits, and a lower than average degree of absenteeism at work and at school (unless accompanied by very low levels of conscientiousness).

People with moderately low levels of neuroticism can handle risk better without becoming unduly concerned. They are less concerned with security, and can handle recreational, career, financial and social situations where the possibility of loss is higher. This makes it easier for them to consider as well as implement career changes and other transformations that could enhance their lives.

Neuroticism is not a powerful predictor of political belief, either conservative or liberal.

Females tend to be higher in neuroticism than males. The typical woman is higher in neuroticism than 60% of the general population of men and women combined. In part, this may be why women report more unhappiness in their relationships, at work, in school and with their health than men, on average, and why women initiate 70% of all divorces. This difference in neuroticism between men and women appears to emerge at puberty. It is largest in countries such as Norway and Sweden, where the most has been done to ensure equality of outcome between the sexes. This provides strong evidence that biological factors rather than environment and learning account for the dissimilarity.

Trait neuroticism is made up of the aspects withdrawal and volatility.