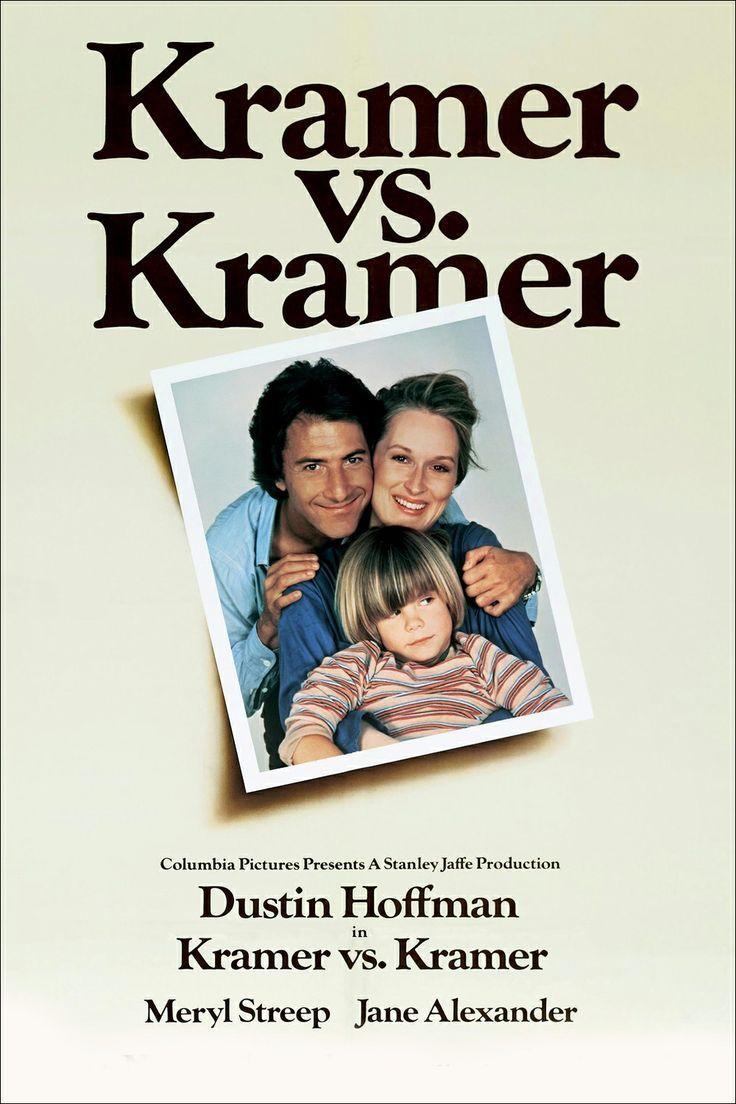 Typically conscientious people tend to obtain more moderate grades in academic settings (unless they are also highly intelligent). They make reasonably competent administrators and managers. Their performance in such situations would be improved by more diligence and focus, and through the use of careful scheduling. They mildly prefer to have everything in its proper place, but are by no means obsessed with detail.

Typically conscientious people are not particularly prone to guilt (although they may let things slide to the point where they have something to feel guilty about), and they are relatively free of shame, self-disgust and self-contempt.

Individuals who are typically conscientious do not react too negatively to failure. They can let themselves off the hook, and tend not to be too judgmental about their own faults, or those of others. They will suffer some shame and guilt when unemployed or otherwise unoccupied, particularly when that occurs through no fault of their own. People of average conscientiousness are reasonably committed to personal responsibility, but also believe that there is more to life than diligence, orderliness and duty. They think that those who work hard should and usually will be rewarded, but also note that luck and chance play their role. They are not excessively preoccupied with hygiene, moral purity or achievement, and are unlikely to be micro-managers or over-controlling.

People with typical levels of conscientiousness are no more likely to be political conservatives or liberals (although they will tilt towards the former if low in openness and the latter if high).

Women are very slightly more conscientious than men. The mean percentile for women in a general population (women and men) is 51.5. For men it is 49.5.