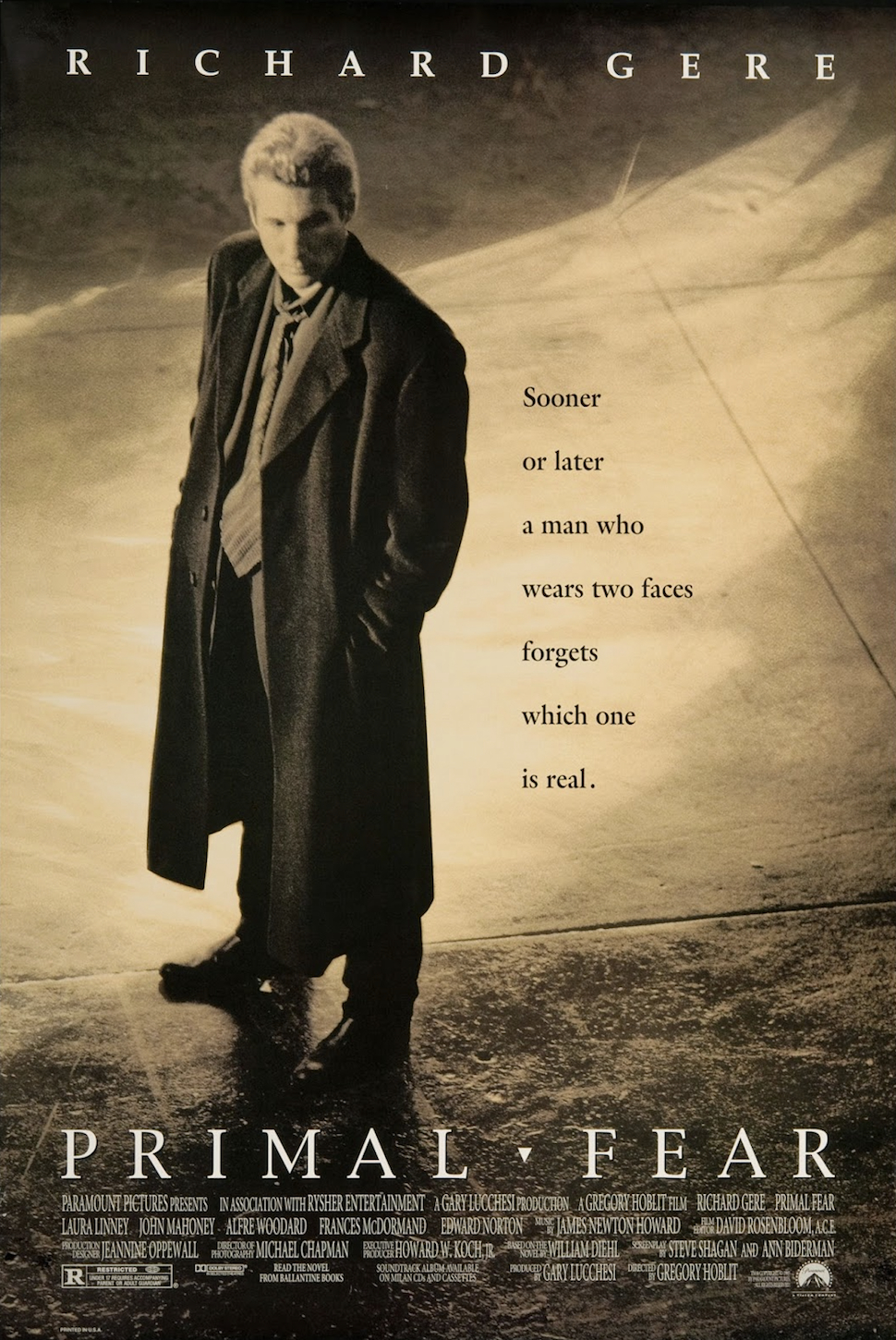 People with low levels of agreeableness are seen by others as competitive, colder, tougher and less empathic. They are less likely to look for the best in others, and are not particularly tolerant (an attitude that is much valued by agreeable people). They are less concerned about the emotional state of others, are willing to engage in conflict, and will sacrifice peace and harmony to make a point or (if conscientious) to get things done. People find them straightforward, even blunt. They strongly tend towards dominance rather than submission (particularly if also below average in neuroticism).

People with low levels of agreeableness are not forgiving, accepting, flexible, gentle or patient. They don’t easily feel pity for those who are excluded, punished or defeated. It is also difficult for them to be taken advantage of by disagreeable, manipulative or otherwise troublesome people, or those with criminal or predatory intent. Their skepticism plays a protective role, although it can sometimes interfere with their ability to cooperate with or trust others whose intentions are genuinely good. They also be less likely to reward good behavior or to give credit where it is due. They can cooperate, when cooperation is in their interest, but very much appreciate competition, with its clear losers and winners. They will not easily lose arguments (or avoid discussions) with less agreeable people, and can enjoy the battle. They are generally good at bargaining for themselves, or at negotiating for more recognition or power and are likely to have higher salaries and to earn more money, in consequence. People low in agreeableness are therefore less likely to suffer from resentment or to harbour invisible anger. In addition, because of their tendency to engage in conflict, when necessary, people low in agreeableness people tend not to sacrifice medium- to long-term stability and function for the sake of short-term peace. This means that problems that should be solved in the present are often solved, and do not accumulate counterproductively across time, although people close to those low in agreeableness may experience them as overbearing.

Women are higher in agreeableness than men. The mean percentile for women in a general population (women and men) is 61.5. For men it is 38.5. The fact that men are lower in agreeableness than women helps explain their much higher rates of criminal incarceration (90% male). The primary difference between criminals and non-criminals is disagreeableness. If the typical criminal is more disagreeable than 98% of people in the general population, then almost all those criminals will be male. This difference in agreeableness between men and women is largest in countries such as Norway and Sweden, where the most has been done to ensure equality of outcome between the sexes. This provides strong evidence that biological factors rather than environment and learning account for the dissimilarity.

Agreeableness, per se, is not strongly associated with political liberalism or conservatism, but this is because the aspects of agreeableness predict such political belief in opposite ways, and cancel each other out. Liberals are higher in aspect compassion, and conservatives in aspect politeness. However, alliance with the category of belief that has come to be known as politically correct is strongly predicted by agreeableness (particularly compassion). What this appears to mean is that agreeable people strongly identify with those they deem oppressed, seeing them, essentially, as exploited infants, and demonize those they see as oppressors, seeing them as cruel, heartless predators.

There are large differences between men and women in terms of spontaneous interest, and these also appear associated with agreeableness. Agreeable people, caring as they do for others, are more likely to enter professions associated with people, such as teaching and nursing, which are dominated by women. This is true even in the Scandinavian countries, where attempts to produce gender-equal societies has reached a maximum. Disagreeable people, by contrast, appear to prefer systematizing over empathizing, and are more interested in things – machines and technology. In consequence, professions such as engineering and trades associated with construction and machinery tend to be dominated by relatively disagreeable men.