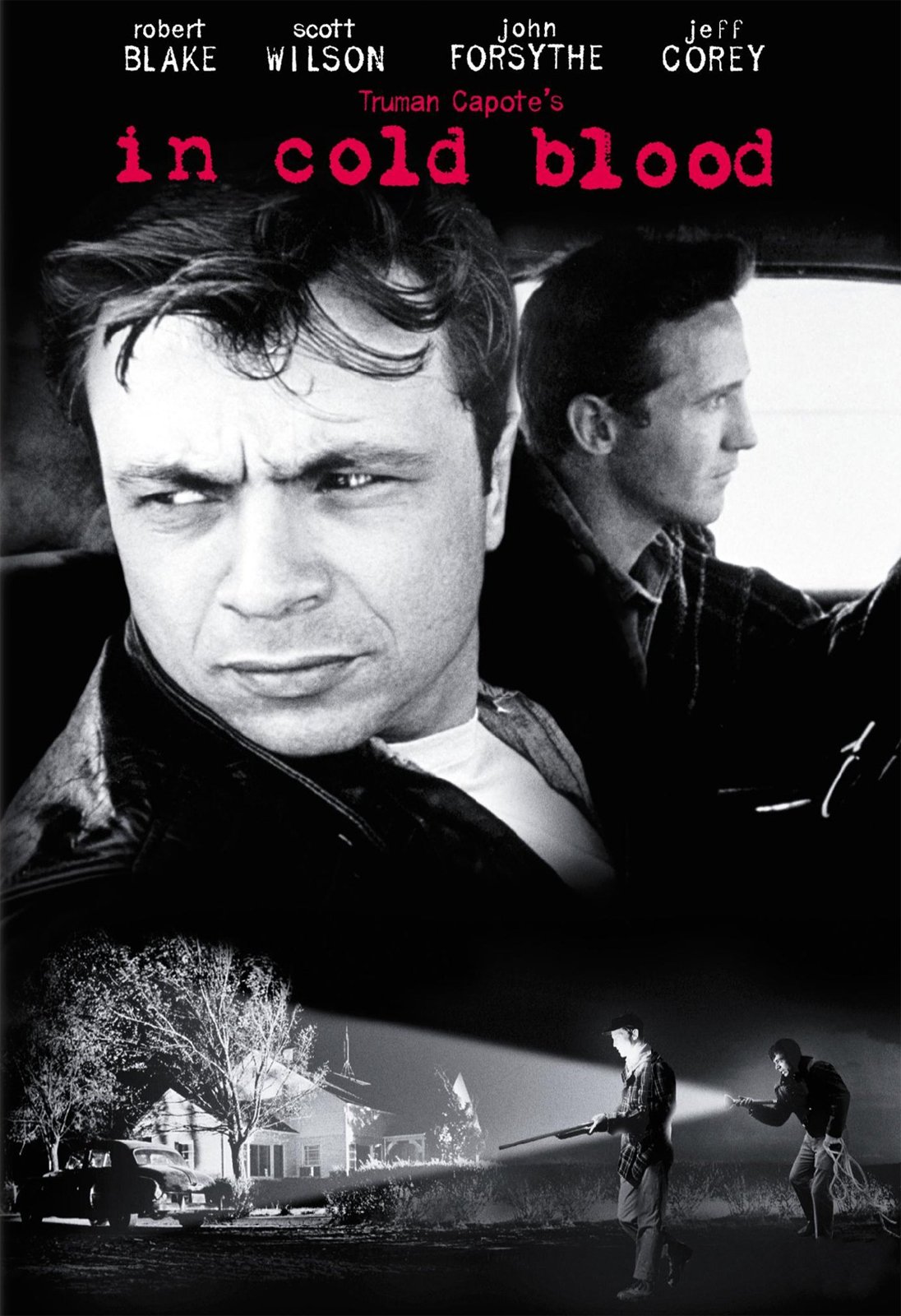 My interest is in organizations and collaboration, not medicine or astronomy. But the conceptual question is the same: could it be that our current worldview limits the way we think about organizations? Could we invent a more powerful, more soulful, more meaningful way to work together, if only we change our belief system?

In many ways, this is a strange and almost ungrateful question to ask. For thousands and thousands of years, people have lived on the brink of famine and in fear of plagues, always at the mercy of a drought or a simple flu. Then suddenly, almost out of nowhere, modernity has brought us unprecedented wealth and life expectancy in the last two centuries. And all this extraordinary progress has come not from individuals acting alone, but from people collaborating in organizations:

Modern organizations have brought about sensational progress for humanity in less than two centuries―the blink of an eye in the overall timeline of our species. None of the recent advances in human history would have been possible without organizations as vehicles for human collaboration.

And yet, many people sense that the current way we run organizations has been stretched to its limits. We are increasingly disillusioned by organizational life. For people who toil away at the bottom of the pyramids, surveys consistently report that work is more often than not dread and drudgery, not passion or purpose. That the Dilbert cartoons could become cultural icons says much about the extent to which organizations can make work miserable and pointless. And it’s not only at the bottom of the pyramid. There is a dirty secret I have discovered in the fifteen years I have spent consulting and coaching organizational leaders: life at the top of the pyramids isn’t much more fulfilling. Behind the façade and the bravado, the lives of powerful corporate leaders are ones of quiet suffering too. Their frantic activity is often a poor cover up for a deep inner sense of emptiness. The power games, the politics, and the infighting end up taking their toll on everybody. At both the top and bottom, organizations are more often than not playfields for unfulfilling pursuits of our egos, inhospitable to the deeper yearnings of our souls.

This book isn’t a rant about large corporations gone mad with greed. People who work in government agencies or nonprofits are rarely more exuberant about their workplaces. Even professions of calling aren’t immune to organizational disillusionment. Teachers, doctors, and nurses are leaving their field of vocation in droves. Our schools, unfortunately, are for the most part soulless machines where students and teachers simply go through the motions. We have turned hospitals into cold, bureaucratic institutions that dispossess doctors and nurses of their capacity to care from the heart.