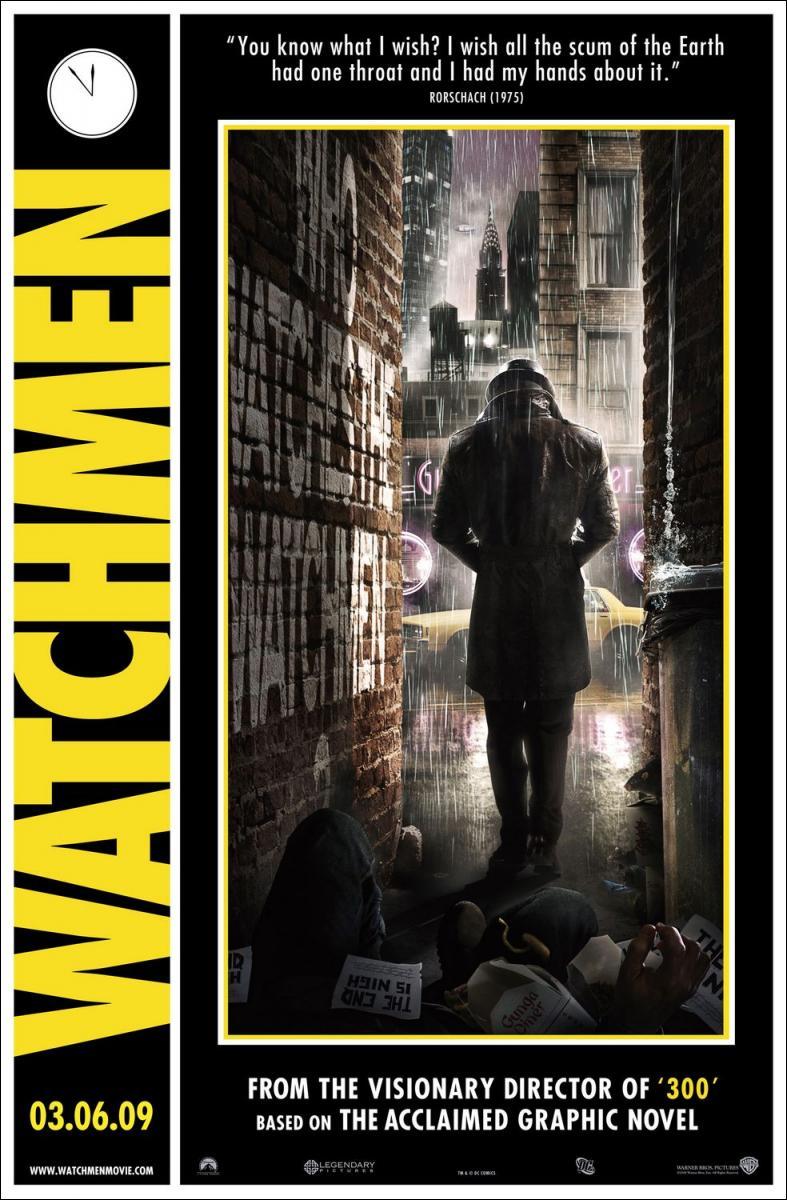 Energy, drive, cockeyed optimism, entrepreneurial and religious zeal, Yankee ingenuity, messianism, and arrogance- these traits have long been attributed to an “ American character,” But given how closely they overlap with the hypomanic profile, they might be better understood as expressions of an American temperament, shaped in large part by our rich concentration of hypomanic genes.

A small empirical literature suggests that there are elevated rates of manic-depressive disorders among immigrants, regardless of what country they are moving from or to. America, a nation of immigrants, has higher rates of mania than every other country studied (with the possible exception of Zew Zealand, which topped the United States in one study). In fact, the top three countries with the most manics- America, New Zealand, and Canada- are all nations of immigrants. Asian countries such as Taiwan and South Korea, which have absorbed very few immigrants, have the lowest rates of bipolar disorder. Europe is in the middle, in both its rate of immigrant absorption and its rate of mania. As expected, the percentage of immigrants in a population correlates with the percentage of manics in their gene pool.

While we have no cross-cultural studies of hypomania, we can infer that we would find increased levels of hypomania among immigrant-rich nations like America, since mania and hypomania run together in the same families. Hypomanics are ideally suited by temperament to become immigrants. If you are an impulsive, optimistic, high-energy risk taker, you are more likely to undertake a project that requires a lot of energy, entails too much. America has drawn hypomanics like a magnet. This wide-open land with seemingly infinite horizons has been a giant Rorschach on which they could project their oversized fantasies of success, an irresistible attraction for restless, ambitious people feeling hemmed in by native lands with comparatively fewer opportunities.