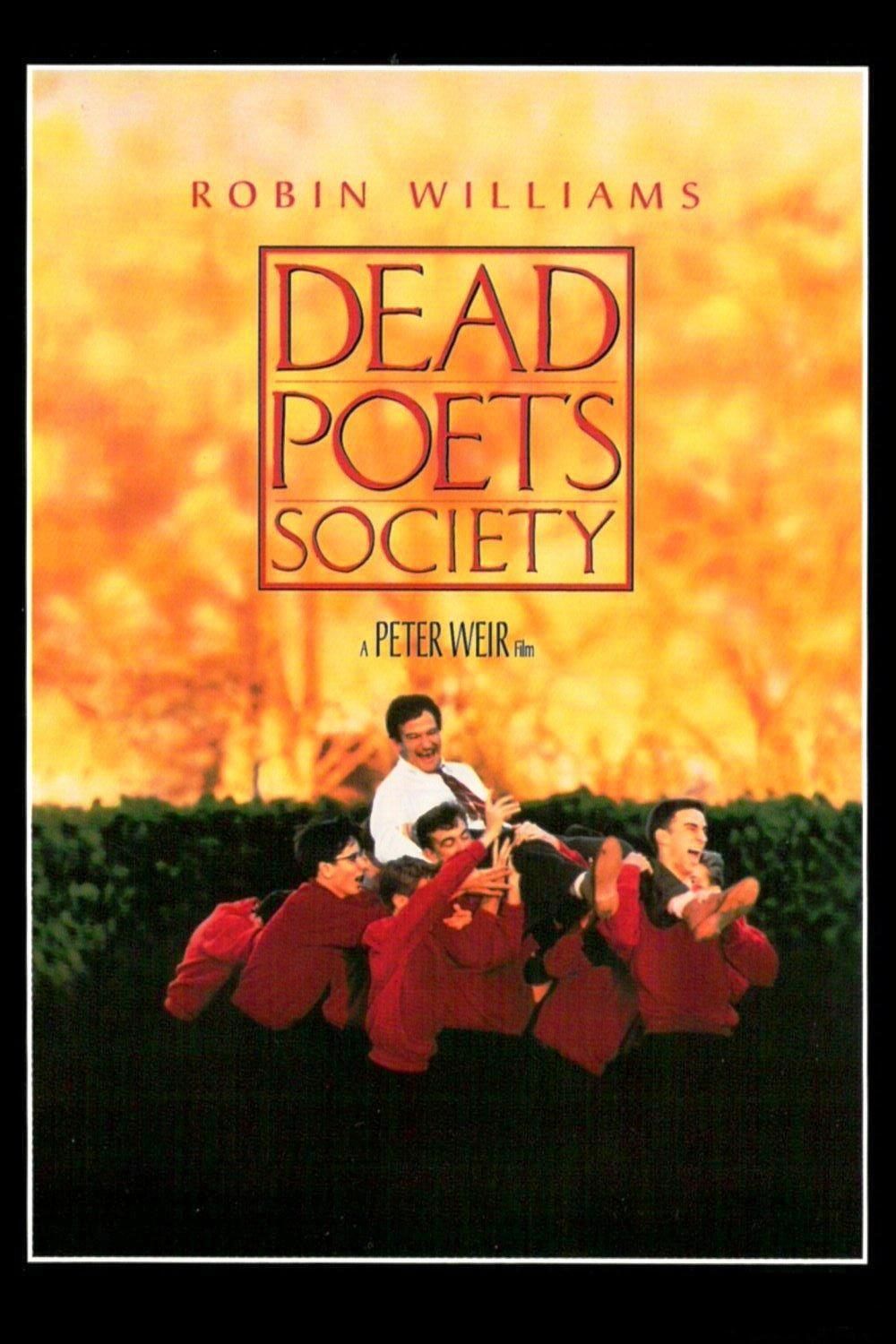 Peer pressure from the educational system itself is often overlooked. In fact, I get strange looks when I bring it up. We forget that education is a multi-billion-dollar industry driving to earn its revenue just like any other industry. Although I just used the word “industry,” that’s probably the wrong term. I say that because most “industries” pay taxes. Let’s not forget that the multi-billion dollar endowments held by institutions of higher education carry special status that allows them not to pay taxes on the market gains or interest earned by their endowments.

The industry obviously seeks to protect and promote the argument that higher education is always necessary.

Outside of research institutions that are leading and driving discovery in science and medicine, most of the liberal arts colleges and way too many undergraduate business programs simply don’t live in the real world. Some do, and I am not throwing the baby out with the bathwater, but the point here is clear.

Very few professors have worked in the private sector, and that’s a problem unto itself. I have an issue with those who are teaching about management without managed someone. It’s easy to talk about systems to discipline employees, but it is a different thing to look someone in the eye and terminate their employment. I served in the Army and can tell you that there was a stark difference between boot camp sergeants who served in the Gulf War and led men into active combat and those who were merely teaching the disciplines of being a soldier. Experience executing a system always trumps reading about the system in a book or simply teaching principles contained in that book.

Business disciplines can be self-taught or learned outside a university from mentors with proven track records. That’s a cold hard fact that business schools don’t want to admit. They preach their relevancy and necessity with predictable vigor- and this directly leads to pressure from “Education Inc.” Later in this book, we have included the “Drop out Hall of Fame.” Many company founders and business people are on the list. There’s not one cardiologist!

On that note, getting back to the sciences, when it comes to learning about the inner workings of the human heart, students can open a cadaver or hold an actual heart in their hands long before they head into an operating room and perform a procedure on a living person. There’s no need to elaborate much more than that. Advanced sciences such as medicine are best learned at a research university.

Art often parodies this reality with amazing acuity. In the original Ghostbusters movie (the good one not the remake that was a colossal flop), Ray Stanz, the main character, laments that the university may cut their grant (free money) to study ghost and paranormal behavior. He and his two research partners readily admit that they are basically living off the grant and their research is a joke. The punchline is a 30-second speech Stanz gives in a panic about living on a grant from a University versus having a real job:

“Personally, I liked the university. They gave us money and facilities; we didn’t have to produce anything! You’ve never been out of college! You don’t know what it’s like out there! I’ve worked in the private sector. They expect results!”

Stanz is correct. The private sector expects results and customers respond (or not) with brutal efficiency. While I feel like and entire book could be written about peer pressure, I think my point about fellow students, our parents, and the educational system itself has been made fairly well. Let’s go to the next reason I hear too often about why we should go to college.

You will network and meet friends that you will have for life and make contacts with the Alumni Association that will help you in your career.

If you need to go to college to make friends or useful life contacts in a world equipped with LinkedIn and Facebook, there’s something very wrong. Before connected technology and the myriad social media sites, college did present a platform that acted as a hub from which new relationships are formed. These relationships are spawned in individual classes, fraternity and sorority memberships, campus clubs and yes, alumni associations. Today relationships are still formed this way. But to say that’s a reason to spend a ton of money on college is wrong-headed and myopic.

Let’s pick an overly simple example. Suppose a woman wants to be the founder of her own company. She can join groups on LinkedIn, follow founders on Twitter and use both to actually start an active, personal dialogue. If she is persistent, she may get a detailed email with advice or, better yet, a 30-minute phone call from a CEO/ founder who is impressed with her persistence and zeal for knowledge.

Now let’s bring her to life. It’s June 2016 and Juliana from Germany is going to visit the USA. She sends a thoughtful email about wanting to learn through being a free intern while she is in the US. Her logic is this: She’s already flying across the Atlantic Ocean to the East coast, so a couple more hours to Dallas is not a big deal. That’s exactly what she did. She arrived at my office with nerve and enthusiasm. She stands in the lobby and boldly said, “I have watched your videos, and I simply wanted to learn in person. I am ready to be an intern for two weeks for free.”

See? In the modern world of LinkedIn and social media, you don’t need the alumni association to meet someone. This reason, in my estimation, is one of the weakest reason to go to college although it’s one that remains well-propagated today.

This chapter is not intended to be an exhaustive list of why we go to college. It is, however, intended to begin a thought process and dialogue about WHY we go and WHO goes in the first place. I hope we have succeeded.