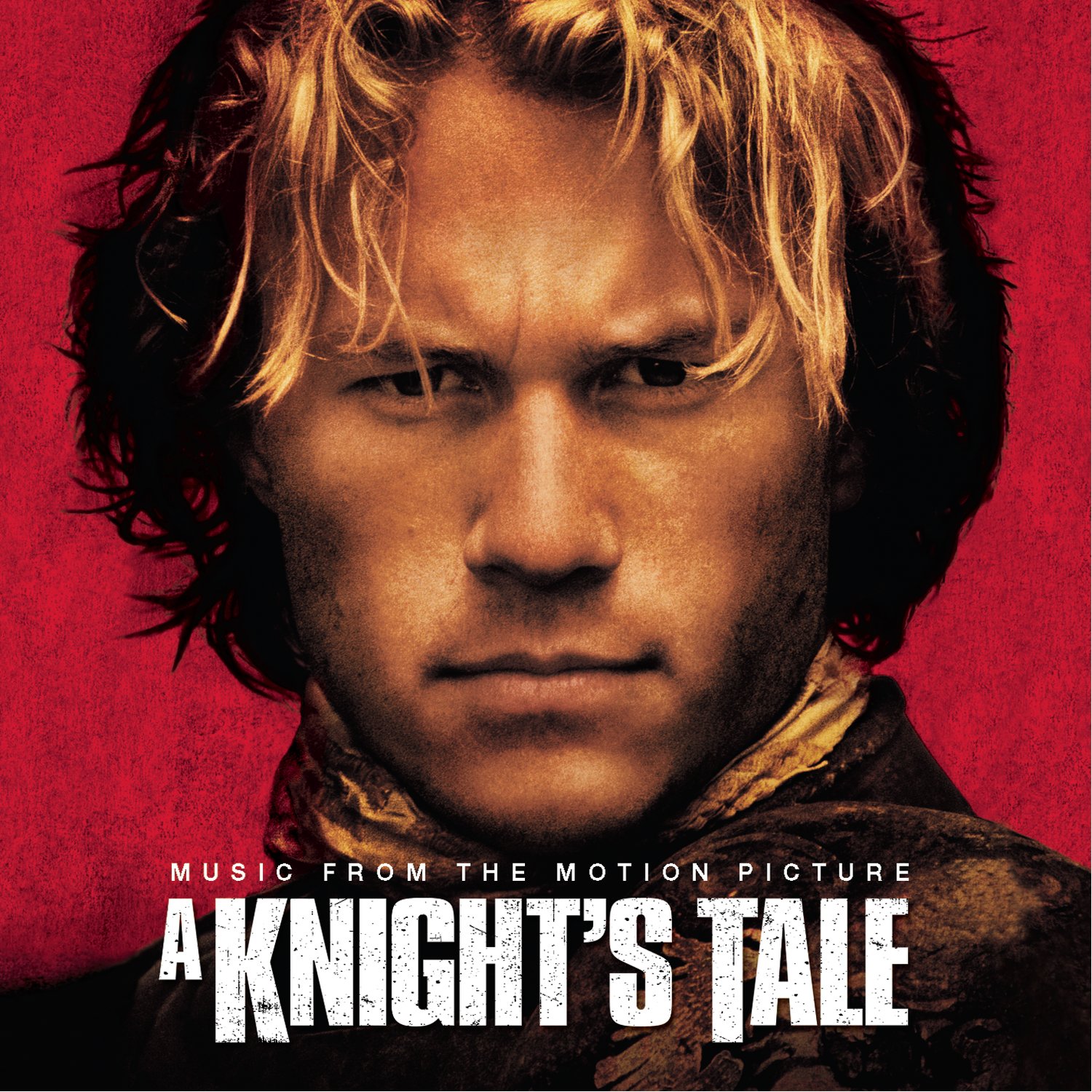 In the early 1990s, the work of Frederick W. Taylor, often called the “father of scientific management,” led to a new philosophy of production. Taylor’s philosophy was to separate the planning function from the execution function. Managers and engineers were given the task of planning; supervisors and workers took on the task of execution. This approach worked well at the turn of the century, when workers lacked the education needed for doing planning. By segmenting a job into specifc work tasks and focusing on increasing efficiency, quality assurance fell into the hands of inspectors. Manufacturers were able to ship good-quality products, but at great costs. Defects were present, but were removed by inspection. Plants employed hundreds, even thousands, of inspectors. Inspection was thus the primary means of quality control during the first half of the twentieth century.

Eventually, production organizations created separate quality departments. This artificial separation of production workers from responsibility for quality assurance led to indifference to quality among both workers and their managers. Concluding that quality was the responsibility of the quality department, many upper managers turned their attention to output quantity and efficiency. Because they had delegated so much responsibility for quality to others, upper managers gained little knowledge about quality, and when the quality crisis hit, they were ill-prepared to deal with it.

Ironically, one of the leaders of the second Industrial Revolution, Henry Ford, Sr., developed many of the fundamentals of what we now call “total quality practices” in the early 1900s. This piece of history was not discovered until Ford executives visited Japan in 1982 to study Japanese management practices. As the story goes, one Japanese executive referred repeatedly to “the book,” which the Ford people learned was a Japanese translation of My Life and Work, written by Henry Ford and Samuel Crowther in 1926 (New York: Garden City Publishing Co.). “ The book” had become Japan’s industrial bible and helped Ford Motor Company realize how it had strayed from its principles over the years. The Ford executives had to go to a used bookstore to find a copy when they returned to the United States.

The Bell System was the leader in the early modern history of industrial quality assurance. It created an inspection department in its Western Electric Company in the early 1900s to support the Bell operating companies. Although the Bell System achieved its noteworthy quality through massive inspection efforts, the importance of quality in providng telephone service across the nation led it to research and develop new approaches. In the 1920s, employees of Western Electric’s inspection department were transferred to Bell Telephone Laboratories. The duties of this group included the development of new theories and methods of inspection for improving and maintaining quality. The early pioneers of quality assurance- Walter Shewhart, Harold Dodge, George Edwards, and others such as Joseph Juran and W.Edwards Deming-were members of this group. These pioneers not only coined the term quality assurance, they also developed many useful techniques for improving quality and solving quality problems. Thus, quality became a technical discipline of its own.

The Western Electric group, led by Walter Shewhart, ushered in the era of statistical quality control (SQC), the application of statistical methods for controlling quality. SQC goes beyond inspection to focus on identifying and eliminating the problems that cause defects. Shewhart is credited with developing control charts, which became a popular means of identifying quality problems in production processes and ensuring consistency of outputs. Others in the group developed many other useful statistical techniques and approaches.

During World War II the United States military began using statiscal sampling procedures and imposing stringent standards on suppliers. The War Production Board offered free training cources in the statistical methods developed within the Bell System. The impact on wartime production was minimal, but the effort developed quality specialists, who began to use and extend these tools within their organizations. Thus, statistical quality control became widely known and gradually adopted throughout manufacturing industries. Sampling tables labeled MIL-STD, for military standard, were developed and are still widely used today. The discipline’s first professional journal, Industrial Quality Control, was published in 1944, and professional societies- notably the American Society for Quality Control (now called the American Society for Quality, www.asq.org) – were founded soon after to develop, promote, and apply quality concepts.