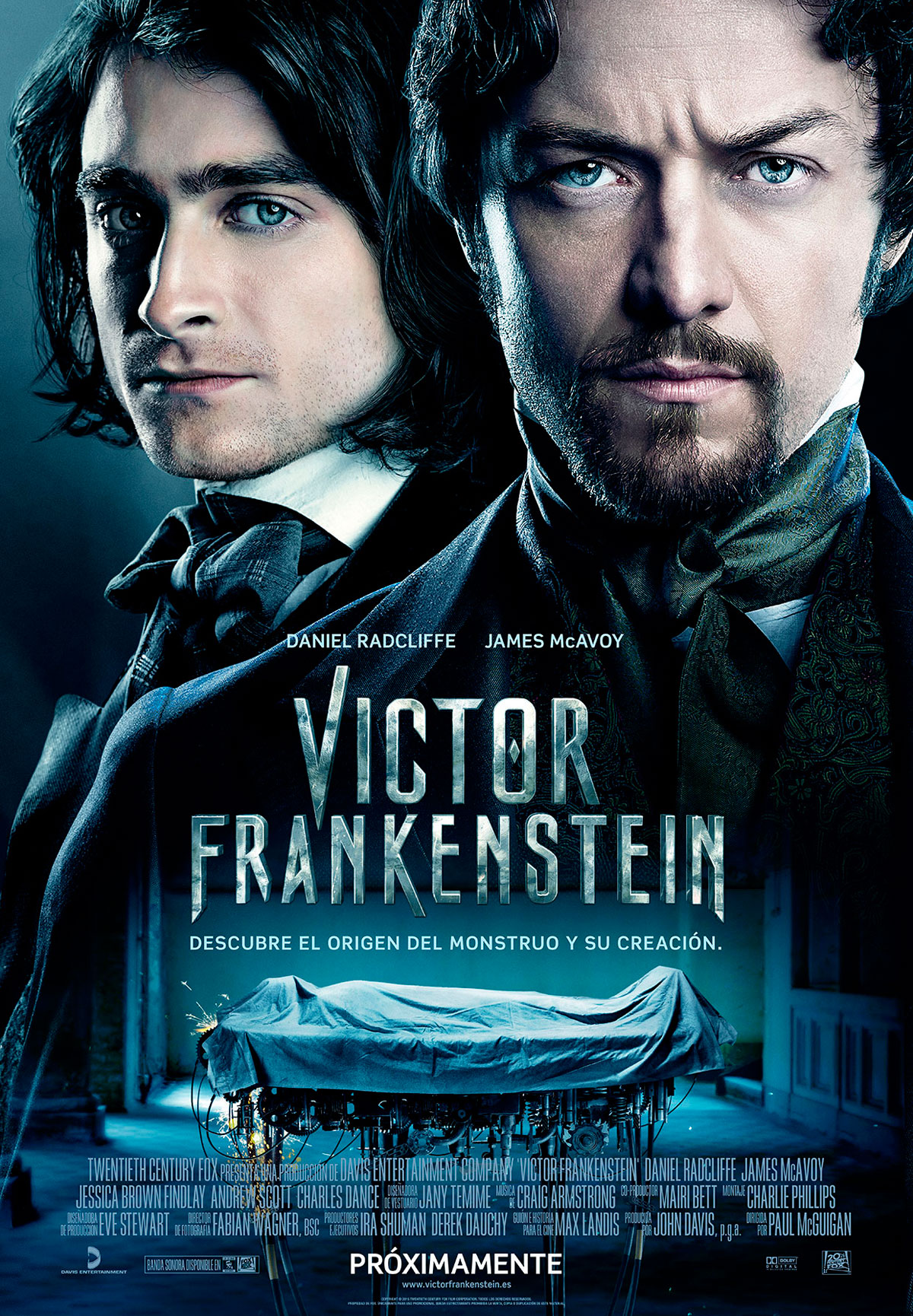 During the Middle Ages in Europe, the skilled craftsperson served both as manufacturer and inspector. “ manufacturers” who dealt directly with the customer took considerable pride in workmanship. Craft guilds, consisting of masters, journeymen, and apprentices, emerged to ensure that craftspeople were adequately trained. Quality assurance was informal; every effort was made to ensure that quality was built into the final product by the people who produced it. These themes, which were lost with the advent of the Industrial Revolution, are important foundations of modern quality assurance efforts.

In the middle of the eighteenth century, a French gunsmith, Honore Le Blanc, developed a system for manufacturing muskets to a standard patten using interchangeable parts. Thomas Jefferson brought the idea to America, and in 1798, the new U.S. government awarded Eli Whitney a two-year contract to supply 10,000 muskets to its armed forces. The use of interchangeable parts necessitated careful control of quality. Whereas a customized product built by a craftsperson can be tweaked and hammered to fit and work correctly, random matching of mating parts provides no such assurance. The parts must be produced according to a carefully designed standard. Whitney designed special machine tools and trained unskilled workers to make parts following a fixed design, which were then measured and compared to a model. He underestimated the effect of variation in production processes, however (an obstacle that continues to plague many companies to this day). Because of the resulting problems, Whitney needed more than 10 years to complete the project. Nonetheless, the value of the concept of interchangeable parts was recognized, making quality assurance a critical component of the production process during the Industrial Revolution.