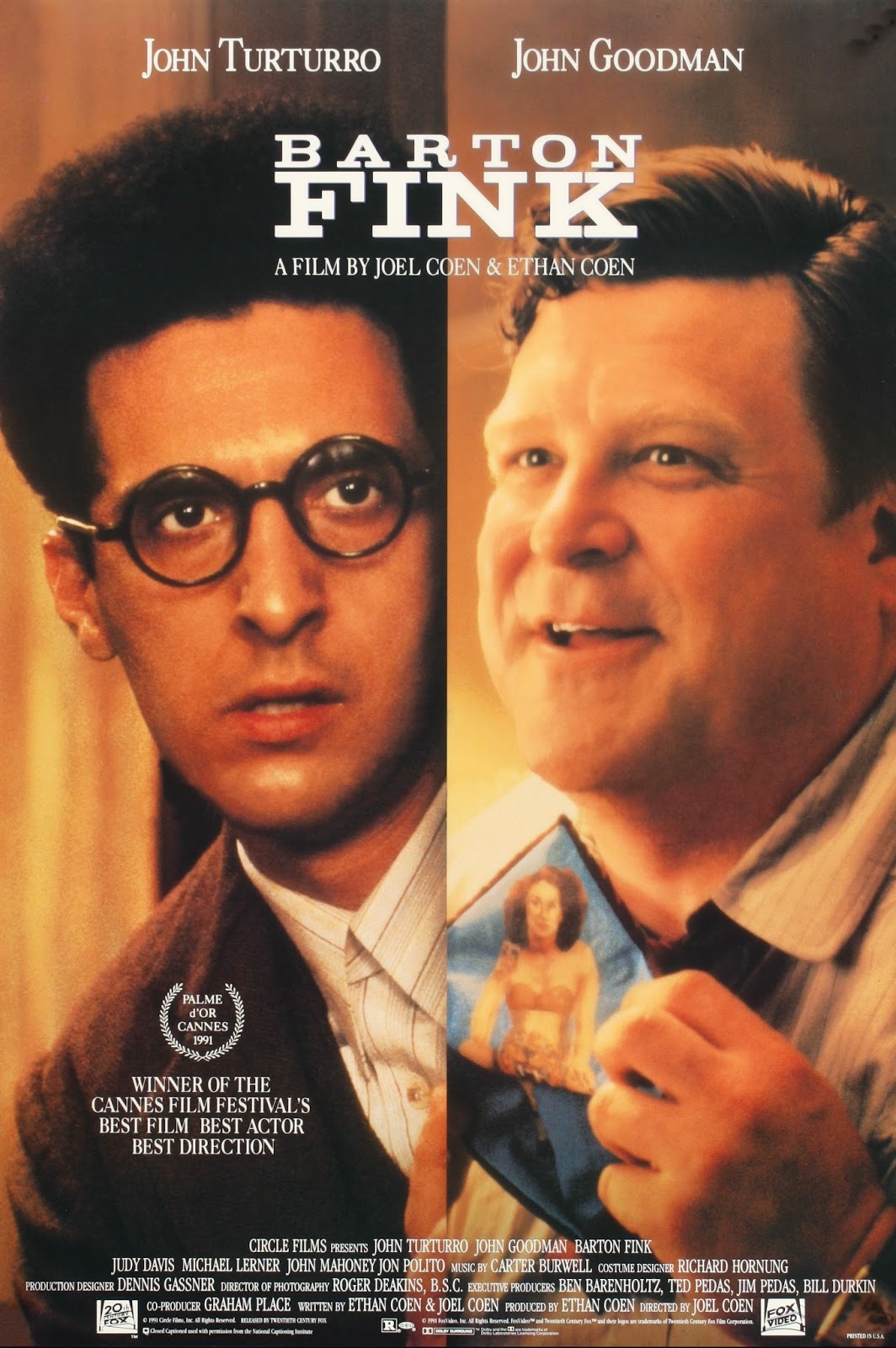 In a board sense, quality assurance refers to any planned and systematic activity directed toward providing consumers with products (goods and services) of appropriate quality, along with the confidence that products meet consumers’ requirements. Quality assurance depends on excellence of two important focal points in business: the design of goods and services and the control of quality during execution of manufacturing and service delivery, which is often aided by some form of measurement and inspection activity.

Quality assurance has been an important aspect of production operations throughtout history. For instance, Egyptian wall painting circa 1450 B.C. show evidence of measurement and inspection. Stones for the pyramids were cut so precisely that even today it is impossible to put a knife blade between the blocks. The Egyptians’ success was due to good design, the consistent use of well-developed building methods and procedures, and precise measuring devices.

The birth of modern quality assurance methods actually began the twelfth century B.C. in China during the Zhou Dynasty. Specific governmental departments were created and given responsibility for:

These departments were well organized and helped establish China’s central control over production processes. The system even included an independent quality organization responsible for end-to-end oversight that reported directly to the highest level of government.