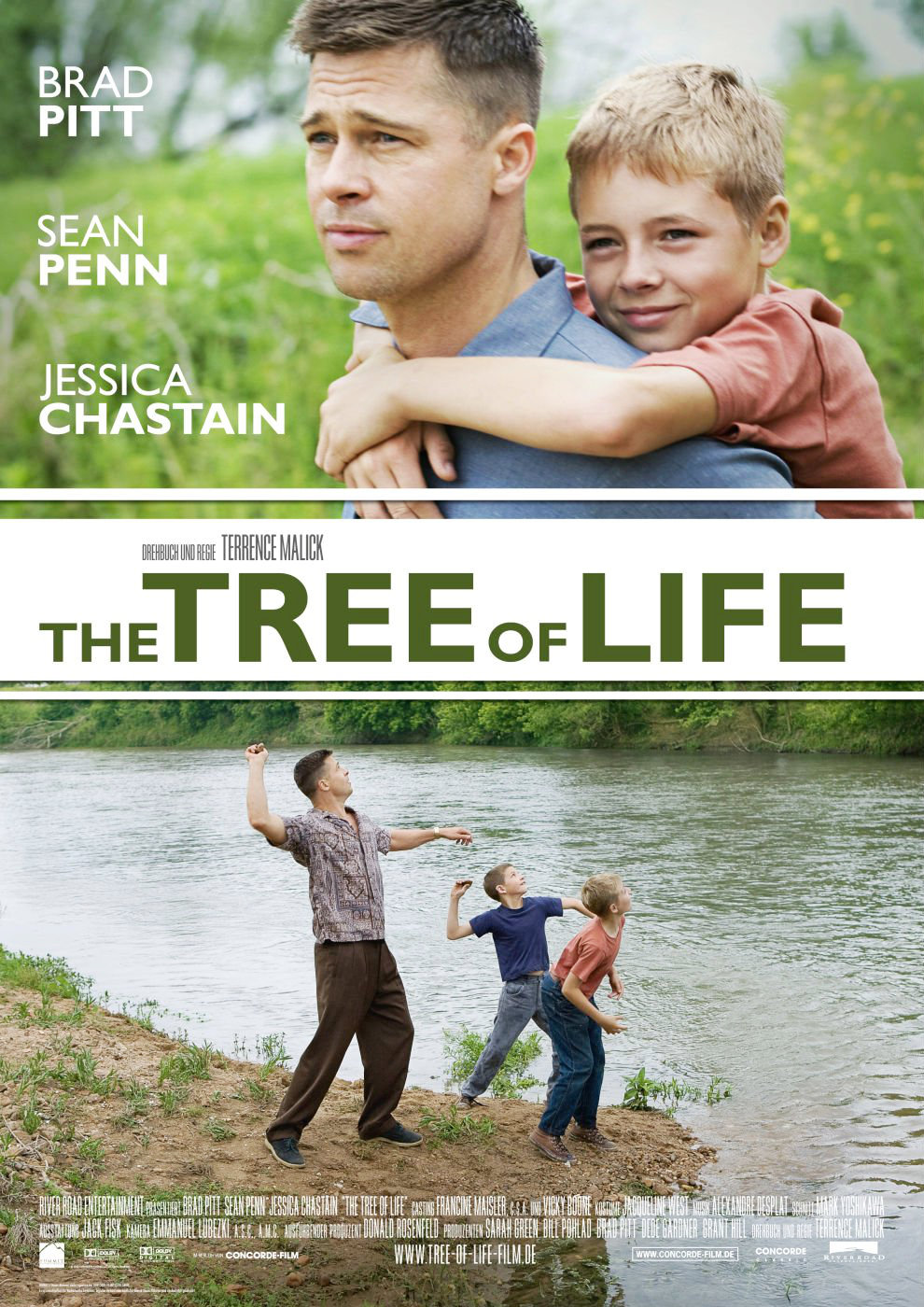 My dad and I designed a house for a wren family when I was ten years old. It looked like a Conestoga wagon, and had a front entrance about the size of a quarter. This made it a good house for wrens, who are tiny, and not so good for other, larger birds, who couldn’t get in. My elderly neighbour had a birdhouse, too, which we built for her at the same time, from an old rubber boot. It had an opening large enough for a bird the size of a robin. She was looking forward to the day it was occupied.

A wren soon discovered our birdhouse, and made himself at home there. We could hear his lengthy, trilling song, repeated over and over, during the early spring. Once he’d built his nest in the covered wagon, however, our new avian tenant started carrying small sticks to our neighbour’s nearby boot. He packed it so full that no other bird, large or small, could possibly get in. Our neighbour was not pleased by this pre-emptive strike, but there was nothing to be done about it. “If we take it down,” said my dad, “clean it up, and put it back in the tree, the wren will just pack it full of sticks again.” Wrens are small, and they’re cute, but they’re merciless.

I had broken my leg skiing the previous winter—first time down the hill—and had received some money from a school insurance policy designed to reward unfortunate, clumsy children. I purchased a cassette recorder (a high-tech novelty at the time) with the proceeds. My dad suggested that I sit on the back lawn, record the wren’s song, play it back, and watch what happened. So, I went out into the bright spring sunlight and taped a few minutes of the wren laying furious claim to his territory with song. Then I let him hear his own voice. That little bird, one-third the size of a sparrow, began to dive-bomb me and my cassette recorder, swooping back and forth, inches from the speaker. We saw a lot of that sort of behaviour, even in the absence of the tape recorder. If a larger bird ever dared to sit and rest in any of the trees near our birdhouse there was a good chance

he would get knocked off his perch by a kamikaze wren.

Now, wrens and lobsters are very different. Lobsters do not fly, sing or perch in trees. Wrens have feathers, not hard shells. Wrens can’t breathe underwater, and are seldom served with butter. However, they are also similar in important ways. Both are obsessed with status and position, for example, like a great many creatures. The Norwegian zoologist and comparative psychologist Thorlief Schjelderup-Ebbe observed (back in 1921) that even common barnyard chickens establish a “pecking order.”

The determination of Who’s Who in the chicken world has important implications for each individual bird’s survival, particularly in times of scarcity. The birds that always have priority access to whatever food is sprinkled out in the yard in the morning are the celebrity chickens. After them come the second-stringers, the hangers-on and wannabes. Then the third-rate chickens have their turn, and so on, down to the bedraggled, partially- feathered and badly-pecked wretches who occupy the lowest, untouchable stratum of the chicken hierarchy.

Chickens, like suburbanites, live communally. Songbirds, such as wrens, do not, but they still inhabit a dominance hierarchy. It’s just spread out over more territory. The wiliest, strongest, healthiest and most fortunate birds occupy prime territory, and defend it. Because of this, they are more likely to attract high-quality mates, and to hatch chicks who survive and thrive. Protection from wind, rain and predators, as well as easy access to superior food, makes for a much less stressed existence. Territory matters, and there is little difference between territorial rights and social status. It is often a matter of life and death.

If a contagious avian disease sweeps through a neighbourhood of well-stratified songbirds, it is the least dominant and most stressed birds, occupying the lowest rungs of the bird world, who are most likely to sicken and die. This is equally true of human neighbourhoods, when bird flu viruses and other illnesses sweep across the planet. The poor and stressed always die first, and in greater numbers. They are also much more susceptible to non-infectious diseases, such as cancer, diabetes and heart disease. When the aristocracy catches a cold, as it is said, the working class dies of pneumonia.

Because territory matters, and because the best locales are always in short supply, territory-seeking among animals produces conflict. Conflict, in turn, produces another problem: how to win or lose without the disagreeing parties incurring too great a cost. This latter point is particularly important. Imagine that two birds engage in a squabble about a desirable nesting area. The interaction can easily degenerate into outright physical combat. Under such circumstances, one bird, usually the largest, will eventually win—but even the victor may be hurt by the fight. That means a third bird, an undamaged, canny bystander, can move in, opportunistically, and defeat the now-crippled victor. That is not at all a good deal for the first two birds.