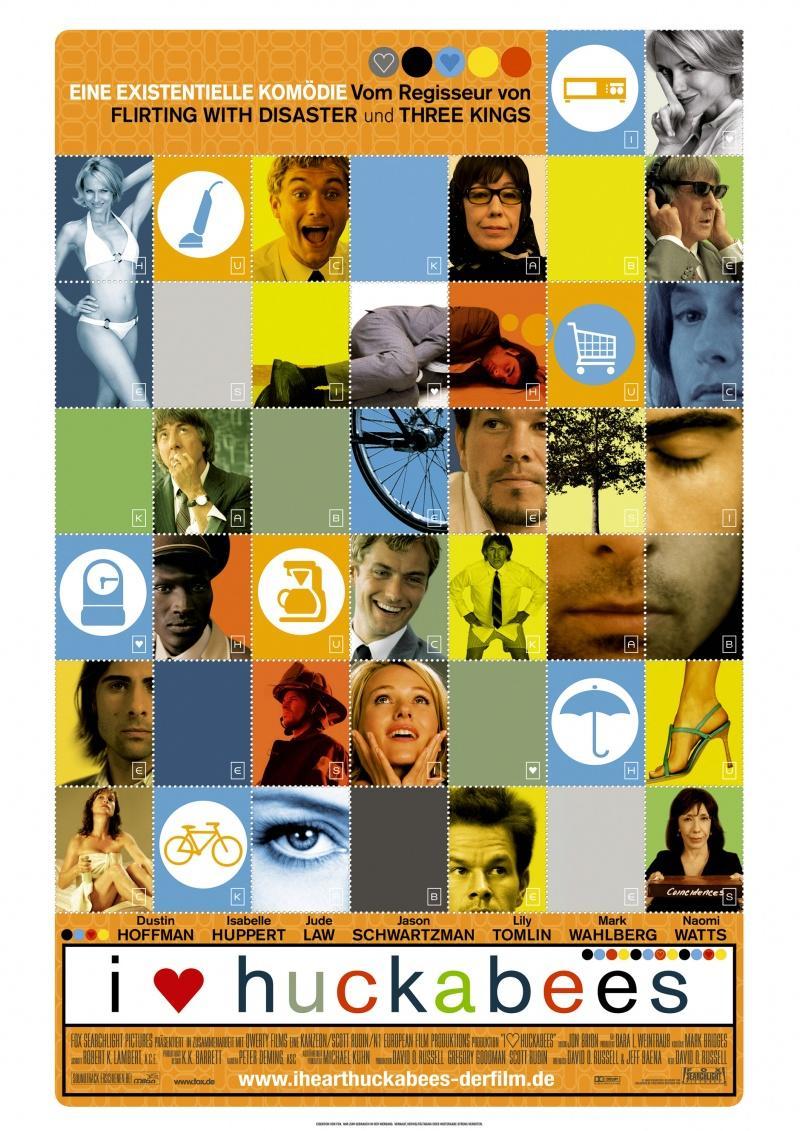 Over the millennia, animals who must co-habit with others in the same territories have in consequence learned many tricks to establish dominance, while risking the least amount  of possible damage. A defeated wolf, for example, will roll over on its back, exposing its throat to the victor, who will not then deign to tear it out. The now-dominant wolf may still require a future hunting partner, after all, even one as pathetic as his now-defeated foe. Bearded dragons, remarkable social lizards, wave their front legs peaceably at one another to indicate their wish for continued social harmony. Dolphins produce specialized sound pulses while hunting and during other times of high excitement to reduce potential conflict among dominant and subordinate group members. Such behavior is endemic in the community of living things.

Lobsters, scuttling around on the ocean floor, are no exception.- If you catch a few dozen, and transport them to a new location, you can observe their status-forming rituals and techniques. Each lobster will first begin to explore the new territory, partly to map its details, and partly to find a good place for shelter. Lobsters learn a lot about where they live, and they remember what they learn. If you startle one near its nest, it will quickly zip back and hide there. If you startle it some distance away, however, it will immediately dart towards the nearest suitable shelter, previously identified and now remembered.

A lobster needs a safe hiding place to rest, free from predators and the forces of nature. Furthermore, as lobsters grow, they moult, or shed their shells, which leaves them soft and vulnerable for extended periods of time. A burrow under a rock makes a good lobster home, particularly if it is located where shells and other detritus can be dragged into place to cover the entrance, once the lobster is snugly ensconced inside. However, there may be only a small number of high-quality shelters or hiding places in each new territory. They are scarce and valuable. Other lobsters continually seek them out.

This means that lobsters often encounter one another when out exploring. Researchers have demonstrated that even a lobster raised in isolation knows what to do when such a thing happens. It has complex defensive and aggressive behaviours built right into its nervous system. It begins to dance around, like a boxer, opening and raising its claws, moving backward, forward, and side to side, mirroring its opponent, waving its opened claws back and forth. At the same time, it employs special jets under its eyes to direct streams of liquid at its opponent. The liquid spray contains a mix of chemicals that tell the other lobster about its size, sex, health, and mood.

Sometimes one lobster can tell immediately from the display of claw size that it is much smaller than its opponent, and will back down without a fight. The chemical information exchanged in the spray can have the same effect, convincing a less healthy or less aggressive lobster to retreat. That’s dispute resolution Level 1. If the two lobsters are very close in size and apparent ability, however, or if the exchange of liquid has been insufficiently informative, they will proceed to dispute resolution Level 2. With antennae whipping madly and claws folded downward, one will advance, and the other retreat. Then the defender will advance, and the aggressor retreat. After a couple of rounds of this behaviour, the more nervous of the lobsters may feel that continuing is not in his best interest. He will flick his tail reflexively, dart backwards, and vanish, to try his luck elsewhere. If neither blinks, however, the lobsters move to Level 3, which involves genuine combat.

This time, the now enraged lobsters come at each other viciously, with their claws extended, to grapple. Each tries to flip the other on its back. A successfully flipped lobster will conclude that its opponent is capable of inflicting serious damage. It generally gives up and leaves (although it harbours intense resentment and gossips endlessly about the victor behind its back). If neither can overturn the other—or if one will not quit despite being flipped—the lobsters move to Level 4. Doing so involves extreme risk, and is not something to be engaged in without forethought: one or both lobsters will emerge damaged from the ensuing fray, perhaps fatally.

The animals advance on each other, with increasing speed. Their claws are open, so they can grab a leg, or antenna, or an eye-stalk, or anything else exposed and vulnerable. Once a body part has been successfully grabbed, the grabber will tail-flick backwards, sharply, with claw clamped firmly shut, and try to tear it off. Disputes that have escalated to this point typically create a clear winner and loser. The loser is unlikely to survive, particularly if he or she remains in the territory occupied by the winner, now a mortal enemy.

In the aftermath of a losing battle, regardless of how aggressively a lobster has behaved, it becomes unwilling to fight further, even against another, previously defeated opponent. A vanquished competitor loses confidence, sometimes for days. Sometimes the defeat can have even more severe consequences. If a dominant lobster is badly defeated, its brain basically dissolves. Then it grows a new, subordinate’s brain—one more appropriate to its new, lowly position. Its original brain just isn’t sophisticated to manage the transformation from king to bottom dog without virtually complete dissolution and regrowth. Anyone who has experienced a painful transformation after a serious defeat in romance or career may feel some sense of kinship with the once successful crustacean.