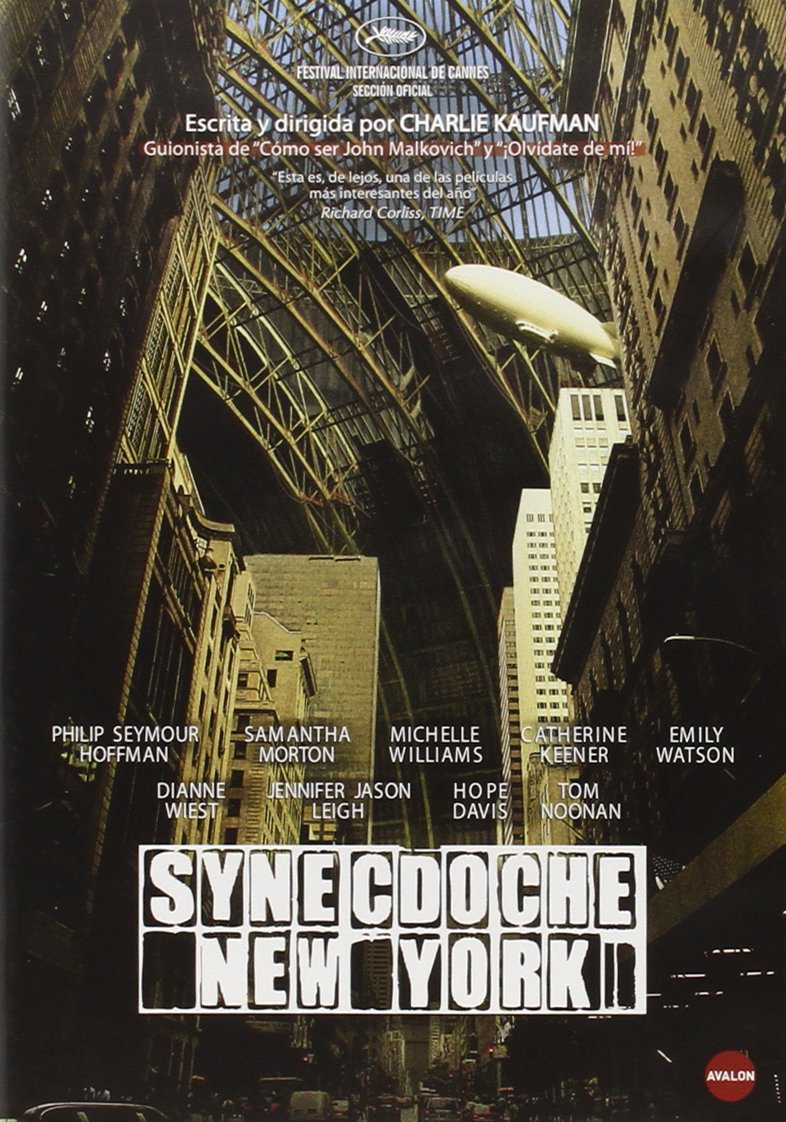 If you are like most people, you don’t often think about lobsters —unless you’re eating

If you are like most people, you don’t often think about lobsters —unless you’re eating one. However, these interesting and delicious crustaceans are very much worth considering. Their nervous systems are comparatively simple, with large, easily observable neurons, the magic cells of the brain. Because of this, scientists have been able to map the neural circuitry of lobsters very accurately. This has helped us understand the structure and function of the brain and behavior of more complex animals, including human beings. Lobsters have more in common with you than you might think (particularly when you are feeling crabby—ha ha).

Lobsters live on the ocean floor. They need a home base down there, a range within which they hunt for prey and scavenge around for stray edible bits and pieces of whatever rains down from the continual chaos of carnage and death far above. They want somewhere secure, where the hunting and the gathering is good. They want a home.

This can present a problem, since there are many lobsters. What if two of them occupy the same territory, at the bottom of the ocean, at the same time, and both want to live there? What if there are hundreds of lobsters, all trying to make a living and raise a family, in the same crowded patch of sand and refuse?

Other creatures have this problem, too. When songbirds come north in the spring, for example, they engage in ferocious territorial disputes. The songs they sing, so peaceful and beautiful to human ears, are siren calls and cries of domination. A brilliantly musical bird is a small warrior proclaiming his sovereignty. Take the wren, for example, a small, feisty, insect-eating songbird common in North America. A newly arrived wren wants a sheltered place to build a nest, away from the wind and rain. He wants it close to food, and attractive to potential mates. He also wants to convince competitors for that space to keep their distance.