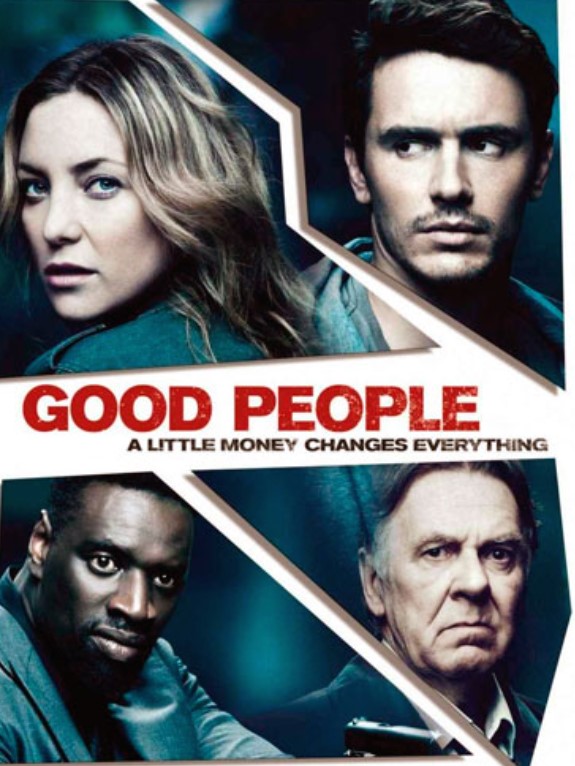 Something unusual was going on at Jim Simons’s hedge fund in 2001. Profits were piling up as Renaissance began digesting new kinds of information. The team collected every trade order, including those that hadn’t been completed, along with annual and quarterly earnings reports, records of stock trades by corporate executives, government reports, and economic predictions and paper.

Simons wanted more. “Can we do anything with news flashes?” he asked in a group meeting.

Soon, researchers were tracking newspaper and newswire stories, internet posts, and more obscure data—such as offshore insurance claims—racing to get their hands on pretty much any information that could be quantified and
scrutinized for its predictive value. The Medallion fund became something of a data sponge, soaking up a terabyte, or one trillion bytes, of information annually, buying expensive disk drives and processors to digest, store, and analyze it all, looking for reliable patterns.

“There’s no data like more data,” Mercer told a colleague, an expression that became the firm’s hokey mantra.

Renaissance’s goal was to predict the price of a stock or other investment “at every point in the future,” Mercer later explained. “We want to know in three seconds, three days, three weeks, and three months.”

If there was a newspaper article about a shortage of bread in Serbia, for example, Renaissance’s computers would sift through past examples of bread shortages and rising wheat prices to see how various investments reacted,
Mercer said.

It became clear to Mercer and others that trading stocks bore similarities to speech recognition, which was part of why Renaissance continued to raid IBM’s computational linguistics team. In both endeavors, the goal was to create a
model capable of digesting uncertain jumbles of information and generating reliable guesses about what might come next—while ignoring traditionalists who employed analysis that wasn’t nearly as data driven.

As more trading became electronic, with human market-makers and middlemen elbowed out of the business, Medallion spread its moves among an expanding number of electronic networks, making it easier and more efficient to
buy and sell. Finally, Simons was close to his original goal of building a fully automated system with little human interface.

Staffers became excited about developing super-short-term signals to trade in a matter of seconds, or even less, a method that would become known as highfrequency trading. Renaissance’s computers proved too slow to beat others to the market, however. Medallion made between 150,000 and 300,000 trades a day, but much of that activity entailed buying or selling in small chunks to avoid impacting the market prices, rather than profiting by stepping in front of other investors. What Simons and his team were doing wasn’t quite investing, but they also weren’t flash boys.

Whatever you wanted to call it, the results were extraordinary. After soaring 98.5 percent in 2000, the Medallion fund rose 33 percent in 2001. By comparison, the S&P 500, the commonly used barometer of the stock market, managed a measly average gain of 0.2 percent over those two years, while rival hedge funds gained 7.3 percent.

Simons’s team was still flying under the radar of most in the investing world. As the Institutional Investor article in 2000 said, “Chances are you haven’t heard of Jim Simons, which is fine by him. Nor are you alone.” Still, Brown and Mercer’s system worked so well that researchers could test and develop new algorithms and plop them into their existing, single trading system. New employees began identifying predictive signals in markets in Canada, Japan, the United Kingdom, France, Germany, and Hong Kong, as well as in smaller locales, including Finland, the Netherlands, and Switzerland.
Foreign markets usually follow the US, but they don’t move in lockstep. By combining signals from these new markets with Medallion’s existing predictive combining signals from these new markets with Medallion’s existing predictive
algorithms in one main trading system, something remarkable seemed to happen. The correlations of Medallion’s trades to the overall market dropped, smoothing out returns and making them less connected to key financial markets.

Investment professionals generally judge a portfolio’s risk by its Sharpe ratio, which measures returns in relation to volatility; the higher one’s Sharpe, the better. For most of the 1990s, Medallion had a strong Sharpe ratio of about
2.0, double the level of the S&P 500. But adding foreign-market algorithms and improving Medallion’s trading techniques sent its Sharpe soaring to about 6.0 in early 2003, about twice the ratio of the largest quant firms and a figure suggesting there was nearly no risk of the fund losing money over a whole year.

Simons’s team appeared to have discovered something of a holy grail in investing: enormous returns from a diversified portfolio generating relatively little volatility and correlation to the overall market. In the past, a few others had
developed investment vehicles with similar characteristics. They usually had puny portfolios, however. No one had achieved what Simons and his team had— a portfolio as big as $5 billion delivering this kind of astonishing performance.

The accomplishment opened the door to new possibilities.