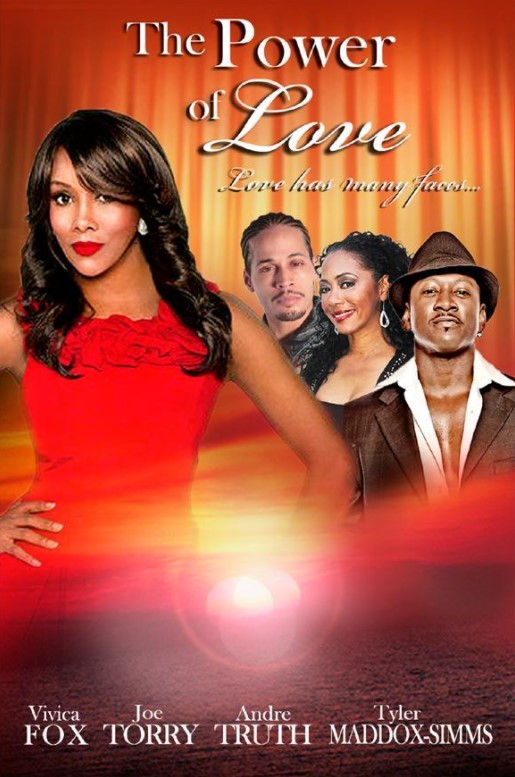 In February 2003, Brad Smith had just been hired as a new executive at Intuit. The hiring had entailed some drama, with a claim from one of Brad’s former employers that by joining Intuit Brad had violated some non-compete agreements. It took some time, lawyering, and money to work things out. Not long after the dust settled and Brad joined the company, he attended an internal Intuit leadership conference, where the top people from all over the world gathered to discuss the company’s plans and get to know each other better. It was a great opportunity for Brad to meet his new colleagues and make a strong first impression.

The first morning of the conference, as people filled coffee cups and caught up with friends and colleagues, Brad milled among them, exchanging handshakes and greetings. Suddenly he was grabbed from behind and wrapped in a bear hug. Bill Campbell’s first words to Brad: “So you’re the son of a gun who cost me so much money. You better be worth it!” Except he used a more colorful term than “son of a gun.”

We do not necessarily recommend that you greet new colleagues with hugs and curses. Personally, we still favor handshakes and more traditional conversational niceties. Everyone has their own style, obviously; hugs and
curses was Bill’s. What’s more important is what it meant, to Bill and to the many of us on the receiving end. The reason Bill was able to get away with his hugs-and-curses approach was that all of his behavior was rooted in his
heart: it came from love. “Get away” isn’t the right way to describe it; people looked forward to Bill’s hugs and profanities because they meant he loved you.

Yes, love. Let’s be clear: the kind of love we are referring to here is entirely chaste. He never crossed the line or came close to it. He hugged just about everyone, and if he couldn’t get close enough to hug you, sometimes he’d blow kisses. Right there in the middle of a board meeting or Eric’s staff meeting, Bill would give you a wink and blow you a kiss. Everyone understood with great clarity the intent of the hugs and kisses: to show that he cared, to show that he loved.

Academic studies point out that there is a “compensation effect” between warmth and competence: people tend to assume that people who are warm are incompetent and those who are cold, competent. This of course was not the case with Bill; as Google cofounder Sergey Brin says, “He’s that great combination of a sharp mind and a warm heart.” But when Jerry Kaplan first met Bill at GO, he assumed he was just a “rough and tumble . . . middle-aged man.”2 Which means that you should lead with warmth, but know that you might have to work just a bit harder to build your reputation for competency.

Love is a word you don’t hear a lot in business settings. Oh sure, maybe people will express love toward an idea, a product, a brand, or a plan. Or to that dessert they are serving in the cafeteria today. But not to a person. We’ve all been conditioned and trained to separate our personal emotions from the business environment. We all want to hire people with passion, but only in the business sense, of course, lest the lawyers and HR people get concerned. So what happens, what we live with daily, is an existence where our human selves and working selves are practically separate beings.

But not Bill. He didn’t separate the human and working selves; he just treated everyone as a person: professional, personal, family, emotions . . . all the components wrapped up in one. And if you were one of his people, he cared about you fiercely and genuinely. “When Bill walked into the office at Benchmark, it was like a party arriving,” Bill Gurley says. “He’d walk around greeting people by name, hugging them.” After the hugs and greetings, he would talk about families, trips, friends. Bill was a coach of teams and a lover of people. What we learned from him is that you can’t be one without the other. Academic research, as usual, bears this out, showing that an organization full of the type of “companionate love” that Bill demonstrated (caring, affectionate) will have higher employee satisfaction and teamwork, lower absenteeism, and better team performance.

Earlier in the book we recount a story from Jesse Rogers, about how when he launched his new company, Bill called him up and chewed him out about his crummy website. Jesse recalls that story through a combination of laughter and tears, then he notes something we heard a few times in our conversations about Bill. The ranting, the getting in his face over a crappy website, “came from a place of love,” Jesse says. “The concept of male love is something people aren’t used to talking about. When he is yelling at you, it’s because he loves you and cares and wants you to succeed.”

John Donahoe calls it, with appropriate reverence for Huey Lewis and the News, “the power of love.” “He had a way of communicating that he loved you. And that gave him license to tell you that you are full of shit and you can do it better . . . It was never about him. Coming from him, it didn’t hurt when he told you the truth.”

So this is what we learned from Bill: that it’s okay to love. That people in your team are people, that the whole team becomes stronger when you break down the walls between the professional and human personas and embrace the whole person with love. Literally, in Bill’s case.