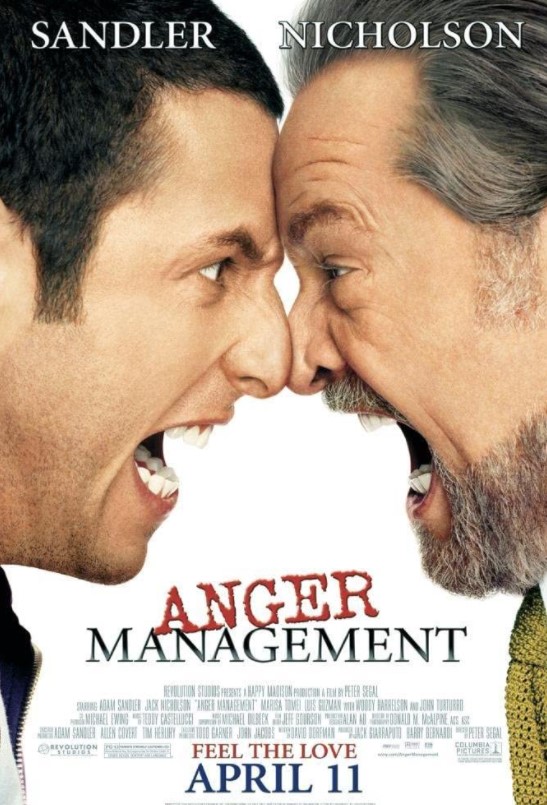 The first element of individual conflict competence deals with the cognitive aspects of conflict, including improving current attitudes about conflict, appreciating the value of managing conflict effectively, and understanding how you currently respond to conflict. This chapter explores ways of improving cognitive skills in these areas.

In our programs and presentations, we often ask questions of participants to get them thinking about their current attitudes toward conflict. People clearly have thoughts and feelings about conflict, but these often go unexamined. Yet, these attitudes affect the ways that people act when conflict arises even if individuals have not thought about them. We find it helpful to get people thinking about their relationship with conflict, and one way is by having them explore their attitudes.

It would be helpful to consider your own attitudes about conflict. Do you think it is something bad, to be avoided? Are there positive aspects of conflict? What has affected your understanding and approach to conflict? When we run programs, we ask people a number of questions about the conflict to help them reflect on their attitudes. We share them next as if you were conducting a program with others. If you are doing this exercise by yourself, answer the questions based on your own thoughts and feelings toward conflict. In either case, we believe you will discover
some interesting answers!

2. At this point, shift your inquiry to how people deal with conflict. You could ask a question such as, “ How do you or most of your colleagues respond to conflict at work? ” While a few people may say they react to it aggressively or move to resolve it, most of the answers will be something like, “ We avoid it. ”

6. At this point it may be helpful to recap: Conflict is inevitable. We generally use negative words to describe it (but there are a few positive words as We generally use avoidance techniques when it arises. It can be emotionally distressing, and we’ve never learned how to address it effectively. With all of that, participants readily agree that there is little doubt why conflict is such a vexing problem.