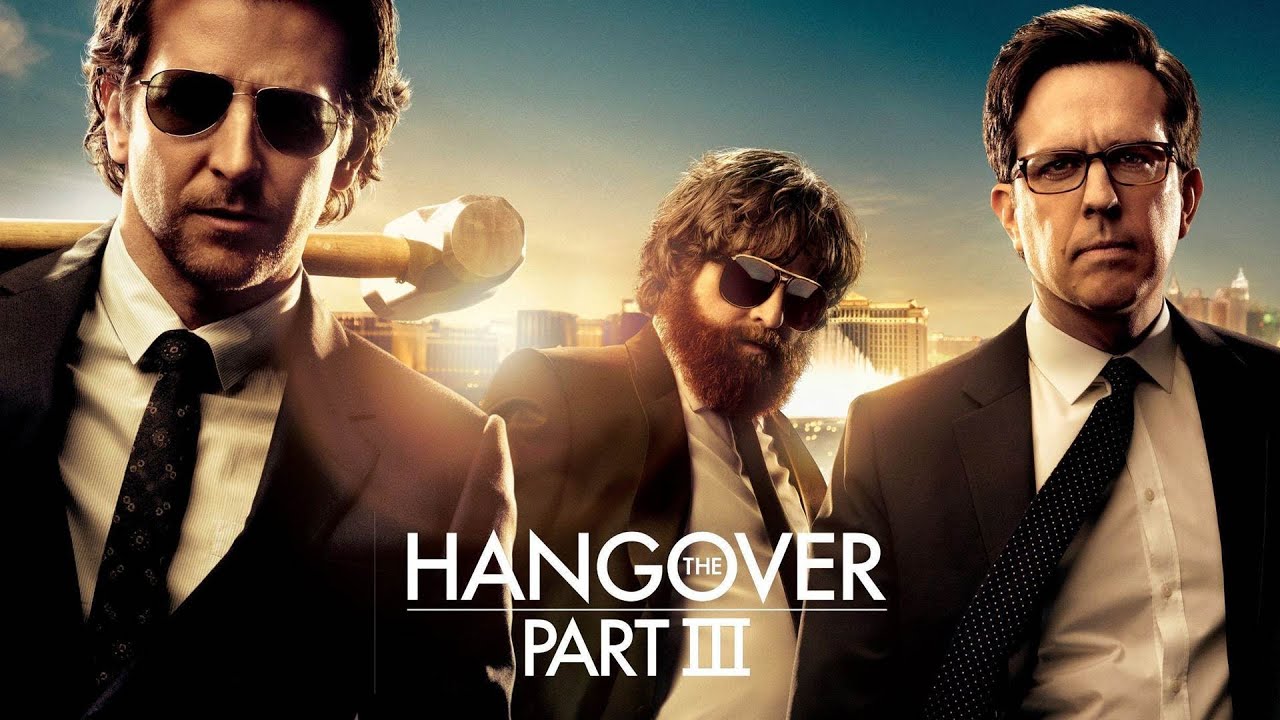 Now let’s talk about the more controversial topic, differentiation among people. It’s a process that requires managers to assess their employees and separate them into three categories in terms of performance: top 20 percent, middle 70, and bottom 10. Then- and this is key- it requires managers to act on that distinction. I emphasize the word “act” because all managers naturally differentiate- in their heads. But very few make it real.

When people differentiation is real, the top 20 percent of employees are showered with bonuses, stock options, praise, love, training, and a variety of rewards to their pocketbooks and souls. There can be no mistaking the stars at a company that differentiates. They are best and are treated that way.

The middle 70 percent are treated that way. This group of people is enormously valuable to any company; you simply cannot function without their skills, energy, and commitment. After all, they are the majority of your employees. And that’s the major challenge, and risk, in 20-70-10- keeping the middle 70 engaged and motivated.

That’s why so much of managing the middle 70 is about training, positive feedback, and thoughtful goal setting. If individuals in this group have particular promise, they should be moved around among businesses and functions to increase their experience and knowledge and to test their leadership skills.

To be clear, managing the middle 70 is not about keeping people out of the bottom 10. It is not about saving poor performers. That would be a bad investment decision. Rather, differentiation is about managers looking at the middle 70, identifying people with potential to move up, and cultivating them. But everyone in the middle 70 needs to be motivated and made to feel as if they truly belong. You do not want to lose the vast majority of your middle 70- you want to improve them.

As for the bottom 10 percent in differentiation, there is no sugar coating this- they have to go. That’s more easily said than done; It’s awful to fire people- I even hate the that word. But if you have a candid organization with clear performance expectations and a performance evaluation process- a big if, obviously, but that should be everyone’s goal- then people in the bottom 10 percent generally know who they are. When you tell them, they usually leave before you ask them to. No one wants to be in an organization where they aren’t wanted. One of the best things about differentiation is that people in the bottom 10 percent of organizations very often go on to successful careers at companies and in pursuits where they truly belong and where they can excel.

That’s how differentiation works in a nutshell. People sometimes ask where I came up with the idea. My answer is, I didn’t invent differentiation! I learned it on the playground when I was a kid. When we were making a baseball team, the best players always got picked first, the fait players were put in the easy positions, usually second base or right field, and the last least athletic ones had to watch from the sidelines. Everyone knew where he stood. The top kids wanted desperately to stay there, and got the reward of respect and the thrill of winning. The kids in the middle worked their tails off to get better, and sometimes they did, bringing up the quality of play for everyone. And the kids who couldn’t make the cut usually found other pursuits, sports and otherwise, that they enjoyed and excelled at. Not everyone can be a great ball player, and not every great ballplayer can be a great doctor, computer programmer, carpenter, musician or poet. Each one of us is good of us is good at something, and I just believe we are happiest and the most fulfilled when we’re doing that. It’s true on the playground, and it’s true in business.