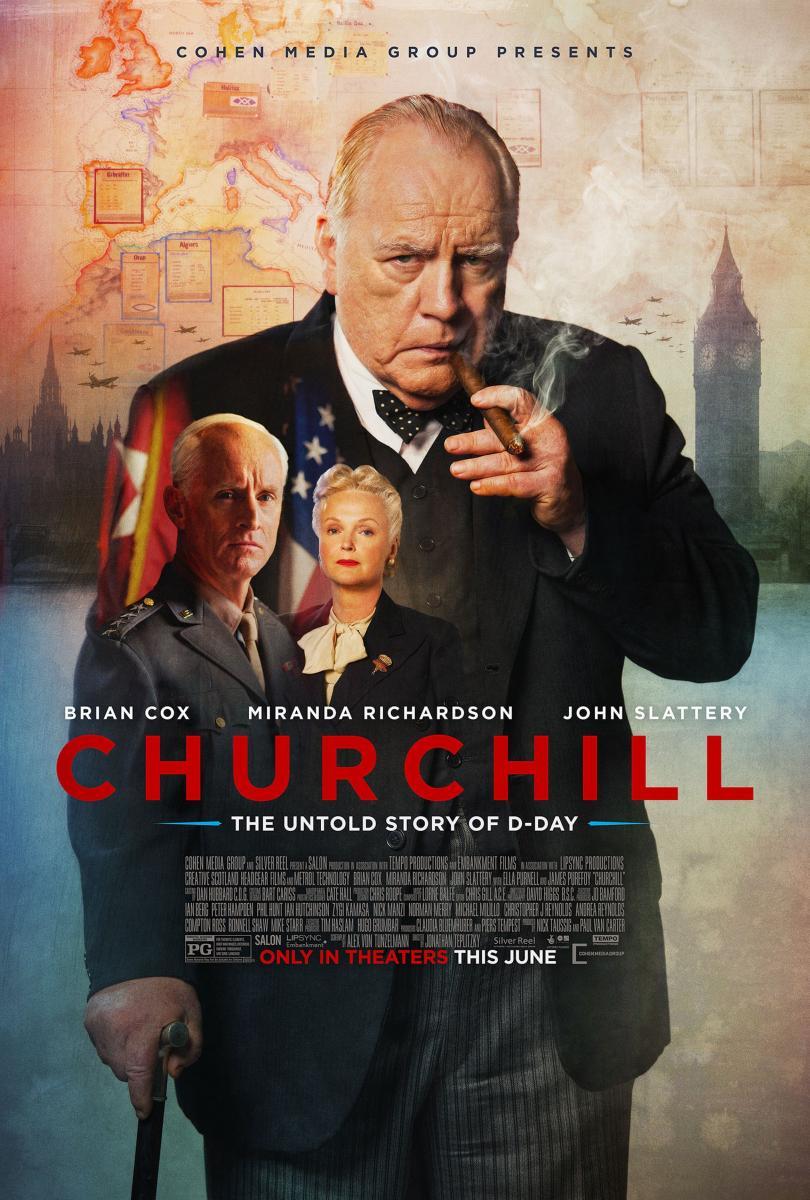 The second thing to know about how one performs is to know how one learns. Many first-class writers- Winston Churchill is but one example- do poorly in school. They tend to remember it the same way. They may not have enjoyed the school very much, but the worst they suffered was boredom. The explanation is that writers do not, as a rule, learn by listening and reading. They learn by writing. Because schools do not allow them to learn this way, they get poor grades.

Schools everywhere are organized on the assumption that there is only one right way to learn and that it is the same way for everybody. But to be forced to learn the way a school teaches is sheer hell for students who learn differently. Indeed, there are probably half a dozen different ways to learn.

There are people, like Churchill, who learn by writing. Some people learn by taking copious notes. Beethoven, for example, left behind an enormous number of sketchbooks, yet he said he never actually looked at them when he composed. Asked why he kept them, he is reported to have replied, “If I don’t write it down immediately, I forget it right away. If I put it into a sketchbook, I never forget it and I never have to look it up again”. Some people learn by doing. Others learn by hearing themselves talk.

A chief executive I know who converted a small and mediocre family business into the leading company in its industry was one of those people who learn by talking. He was in the habit of calling his entire senior staff into his office once a week and then talking at them for two or three hours. He would raise policy issues and argue three different positions on each one. He rarely asked his associates for comments or questions; he simply needed an audience to hear himself talk. That’s how he learned. And although he is a fairly extreme case, learning through talking learn the same way, as do many medical diagnosticians (and so do I).

Some people work best as subordinates. General George Patton, the great American military hero of World War II, is a prime example. Patton was America’s top troop commander. Yet when he was proposed for an independent command General George Marshall, the U.S. chief of staff- and probably the most successful picker of men in U.S. history- said, “Patton is the best subordinate the American army has ever produced, but he would be the worst commander.”

Some people work best as team members. Others work best alone. Some are exceptionally talented as coaches and mentors; others are simply incompetent as mentors.

Another crucial question is, Do I produce results as a decision maker or as an adviser? A great many people perform best as advisers but cannot take the burden and pressure of making the decision. A good many other people, by contrast, need an adviser to force themselves to think; then they can make decisions and act on them with speed, self-confidence and courage.

This is a reason, by the way, that the number two person in an organization often fails when promoted to the number one position. The top spot requires a decision maker. Strong decision makers often put somebody they trust into the number two spot as their adviser-and in, that position the person is outstanding. But in the number one spot, the same person fails. He or she knows what the decision should be but cannot accept the responsibility of actually making it.

Other important questions to ask include, do I perform well under stress, or do I need a highly structured and predictable environment? Do I work best in a big organization or a small one? Few people work well in all kinds of environments. Again and again, I have seen people who were very successful in large organizations flounder miserably when they moved into smaller ones. And the reverse is equally true.

The conclusion bears repeating: Do not try to change yourself- you are unlikely to succeed. But work hard to improve the way you perform. And try not to take on work you cannot perform or will only perform poorly.