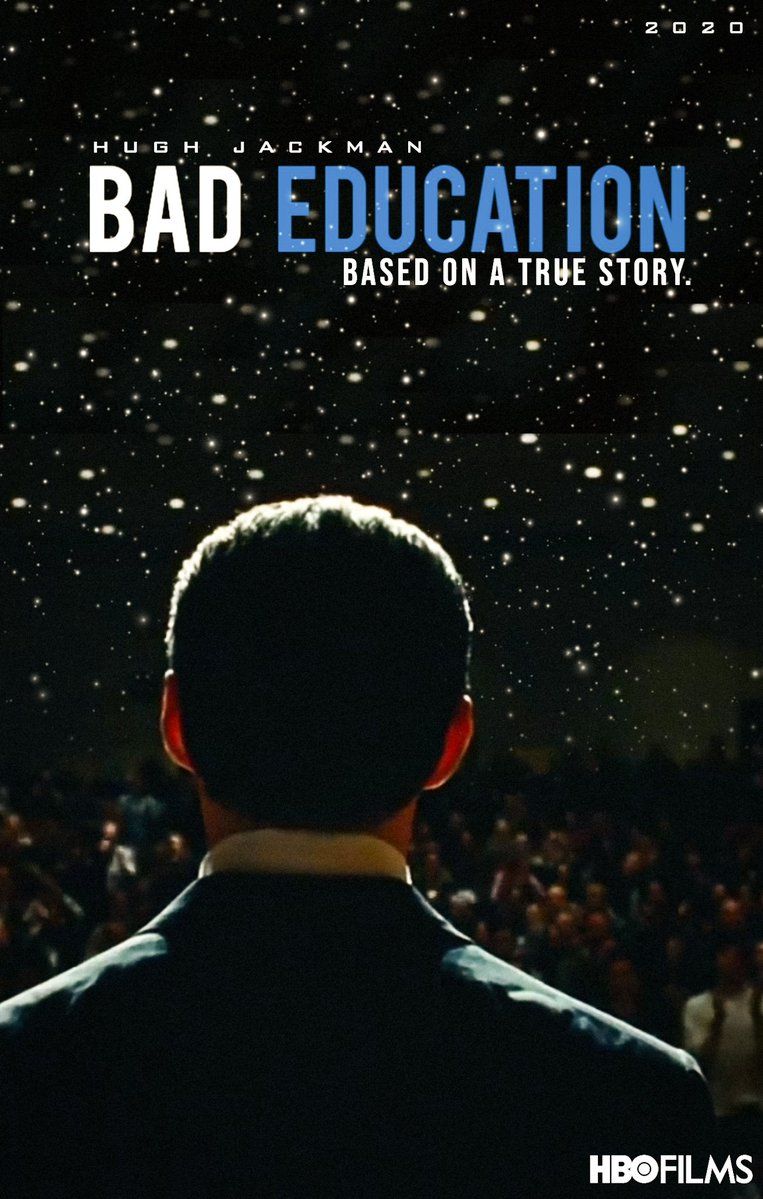 Three centuries ago, in 1711, a business called the South Sea Company was established to assume 10 million pounds of Great Britain’s national debt, at 6 percent interest. In exchange, the company was granted a monopoly by the British government to trade in the South Seas. In these times preceding the voyages of Charles Darwin and the explorations of Captain James Cook, the very notion of the South Seas conjured up exotic images to the British of distant worlds where unimaginable trading opportunities could be had. Investors began to be lured by the company with grand ideas that the solid and reliable products of English manufacturing could be exchanged for bounteous Spanish gold from the South American continent. This international alchemy promised to convert iron and cloth into gold and silver, and it captured the public imagination—particularly when the British government offered to pay off its debt to people in South Sea Company shares. The value of the company’s shares soon rose dramatically, and in less than a decade their market value had increased tenfold.

The prospects of increased wealth flowing from South Seas ventures seemed imminent and instant, and anyone who could began to invest. Numerous other companies quickly emerged to feed this frenzy of speculation. Some promised mining for gold, others offered trading in silk and tobacco, more than a few held out the most evanescent prospects—for transmuting quicksilver into a malleable ﬁne metal, creating a wheel for perpetual motion and, most improbably of all, “for carrying on an undertaking of great advantage: but nobody to know what it is.” This period of delirious, widespread speculation in ventures of questionable substance and merit came to be known as the “South Sea bubble.”

In practice, the trading realities fell far short of their grandiose publicity. The king of Spain restricted trading in South America to just three British shiploads per year. The promised fountain of wealth was never more than a trickle. The South Sea Company did not produce a real proﬁt; neither did many of the companies that rode brieﬂy on its coattails. By 1720, the over-reaching of speculative investment and the dawning realization that the South Sea companies would produce little of any consequence became evident to almost everyone. Quickly and desperately, those who could withdrew what remained of their investments.

Just nine years after its emergence, the South Sea bubble ﬁnally burst. By December 1720, the South Sea Company’s shares had returned to their original value. Thousands of people suffered ﬁnancial ruin. In his ballad on the issue, the satirist Jonathan Swift proclaimed:

Puts all upon a desp’rate Bett

Then plunges in the Southern Waves,

Dipt over Head and Ears—in Debt.

This historical episode of speculative excess has a ring of disturbing familiarity. Get-rich-quick motivations; extravagant company claims; businesses that fail to make a proﬁt and have not yet produced anything; investments based on vague prospects and exaggerated promises; and an unshakable, widespread belief that proﬁts will rise forever in a new era of endless prosperity—these are the characteristics of all investment bubbles. The railroad mania of the nineteenth century, the property boom of the late 1980s, and now the information or knowledge revolution of the twenty-ﬁrst century— these are all speculative bubbles, too.

Optimistic bias is the typical accompaniment to technological innovation. In his best-selling autobiography of his childhood in 1920s Blackburn, in the north of England, William Woodruff describes the moment that his Uncle Eric became the ﬁrst person in the town to have electricity. Family, neighbors, and crowds of the curious flocked to his house to see it. After the lights had been switched on, somebody demanded a speech:

Never stuck for words, a beaming uncle Eric began by saying that “eeelectricity” was going to change all our lives. There was no telling the wonders it would bring. With the help of “eeelectricity,” things would buck up for everybody. None of us would have to work anymore. Electricity would do it for us. In the golden age of electricity that lay ahead, we’d all be rich. Strikes and lock-outs, hunger and poverty were going to be things of the past. Progress would come if we all used our ’eads.

One of the ﬁrst studies of the South Sea bubble, Extraordinary Popular Delusions and the Madness of Crowds, concluded that

in times of great commercial prosperity there has been a tendency to overspeculation on several occasions since then. The success of the one project generally produces others of a similar kind. Popular initiatives will always, in a trading nation, seize hold of such successes and drag a community too anxious for proﬁts into an abyss from which extrication is difﬁcult.