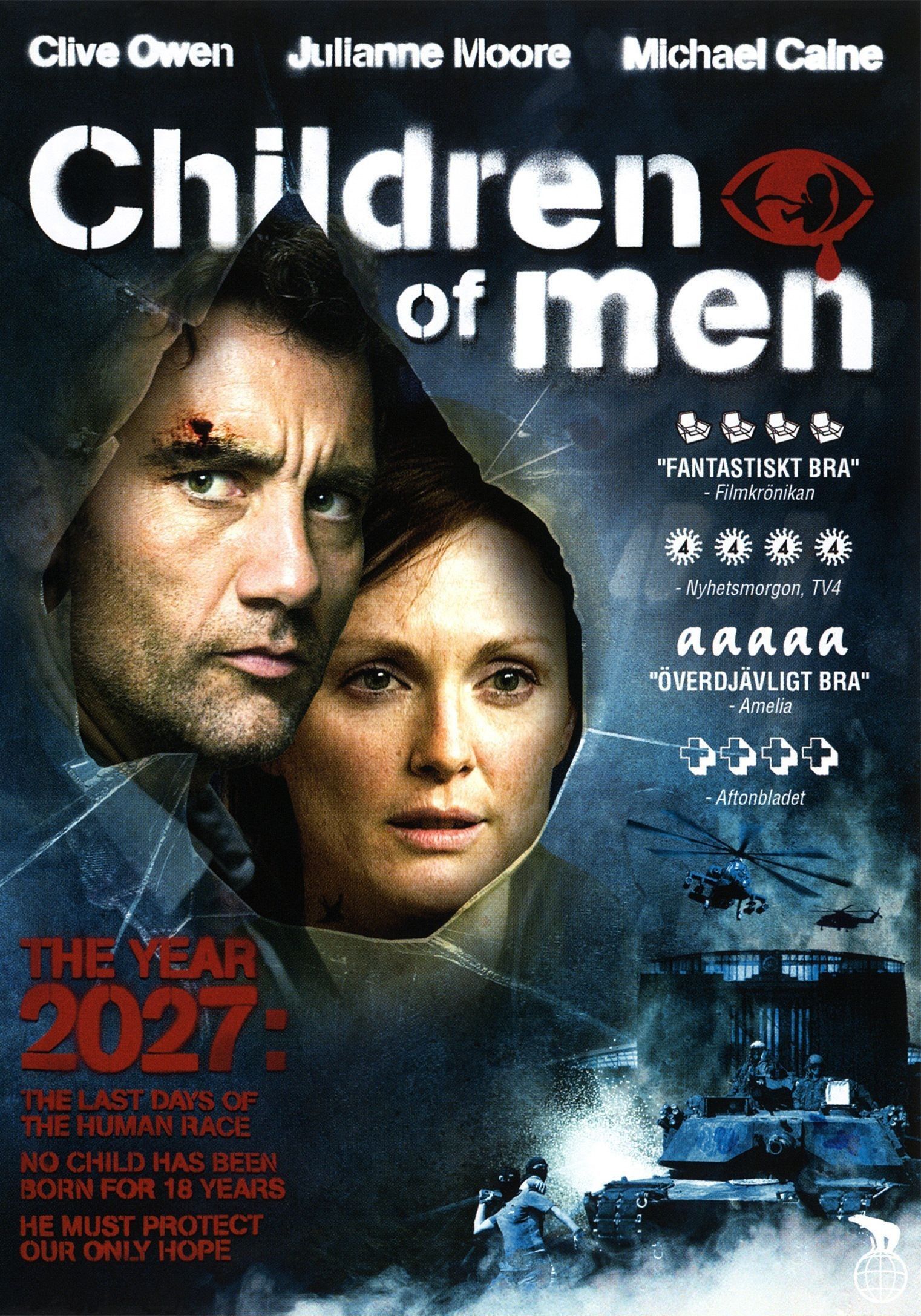 Late in 1933, Adolf Hitler appointed the forty-six-yearold Rear Admiral Wilhelm Canaris chief of the Abwehr, the secret intelligence and counterespionage service of the German General Staff. Hitler had recently won dictatorial powers as the ruler of Germany, and, with an eye on future conquests in Europe, he wanted Canaris to make the Abwehr an agency as efficient as the British Secret Service. Canaris was a slightly odd choice for the position. He came from the aristocracy, was not a member of the Nazi Party, and had not had a particularly outstanding military career. But Hitler saw traits in Canaris that would make him a superior spymaster: cunning in the extreme, a man made for intrigue and deception, he knew how to get results. He would also owe his promotion exclusively to Hitler.

In the years to come, Hitler would have reason to feel proud of his choice. Canaris rigorously reorganized the Abwehr and extended its spy networks throughout Europe. Then, in May 1940, he provided exceptional intelligence for the blitzkrieg invasion of France and the Low Countries early in World War II. And so, in the summer of that same year, Hitler gave Canaris his most important task to date: providing intelligence for Operation Sealion, a plan to conquer England. After the blitzkrieg and the evacuation of the Allied army at Dunkirk, the British seemed deeply vulnerable, and knocking them out of the war at this point would ensure Hitler’s conquest of Europe.

A few weeks into the job, however, Canaris reported that the Germans had underestimated the size of the English army and air force. Sealion would require resources much larger than the Fuhrer had anticipated; unless Hitler was willing to commit many more troops, it could turn into a mess. This was highly disappointing news for Hitler, who had wanted to knock out England in one quick blow. With his eye on an imminent invasion of Russia, he was unwilling to commit large numbers to Sealion or to spend years subduing the British. Having come to trust Canaris, he abandoned the planned invasion.

That same summer General Alfred Jodl came up with a brilliant plan to damage England in another way: using Spain as a base of operations, he would invade the British-owned island of Gibraltar, cutting off England’s sea routes through the Mediterranean and the Suez Canal to its empire in India and points east-a disastrous blow. But the Germans would have to act fast, before the English caught on to the threat. Excited by the prospect of ruining England in this indirect way, Hitler once again asked Canaris to assess the plan. The Abwehr chief went to Spain, studied the situation, and reported back. The moment a German army moved into Spain, he said, the English would see the plan, and Gibraltar had elaborate defenses. The Germans would also need the cooperation of Francisco Franco, dictator of Spain, who Canaris believed would not be sufficiently helpful. In short: Gibraltar was not worth the effort.

There were many around Hitler who believed that taking Gibraltar was eminently realizable and could mean overall victory in the war against Britain. Shocked at Canaris’s report, they vocally expressed their doubts about the intelligence he had been providing all along. His enigmatic nature–he spoke little and was impossible to read–only fueled their suspicions that he was not to be trusted. Hitler heard his staff out, but a meeting with Generalissimo Franco to discuss the Gibraltar plan indirectly corroborated everything Canaris had said. Franco was difficult and made all kinds of silly demands; the Spanish would be impossible to deal with; the logistics were too complicated. Hitler quickly lost interest in Jodl’s plan.

In the years that followed, German officials in increasing numbers would come to suspect Canaris of disloyalty to the Third Reich, but no one could pin anything concrete on him. And Hitler himself had great faith in the Abwehr chief and sent him on critical topsecret missions. One such assignment occurred in the summer of 1943, when Marshal Pietro Badoglio, the former chief of the Italian General Staff, arrested Benito Mussolini, dictator of Italy and Hitler’s staunchest ally. The Germans feared that Badoglio might secretly open talks with General Dwight D. Eisenhower for Italy’s surrender–a devastating blow to the Axis that Hitler could forestall, if necessary, by sending an army to Rome, arresting Badoglio, and occupying the capital. But was it necessary?

Hitler’s armies were needed elsewhere, so Canaris was dispatched to assess the likelihood of Italy’s surrender. He met with his counterpart in the Italian government, General Cesare Ame, then arranged for a meeting between high-ranking members of both countries’ intelligence services. At the meeting, Ame emphatically denied that Badoglio had any intention of betraying Germany; in fact, the marshal was fiercely loyal to the cause. And Ame was very convincing. Hitler accordingly left Italy alone. A few weeks later, however, Badoglio indeed surrendered to Eisenhower, and the valuable Italian fleet moved into Allied hands. Canaris had been fooled–or was it Canaris who had done the fooling?

General Walter Schellenberg, chief of the foreign intelligence branch of the SS, began to investigate the Badoglio fiasco and found two men in Ame’s service who had listened in on one of Canaris’s talks with their boss. Canaris, they reported, had known of Badoglio’s intentions to surrender all along and had collaborated with Ame to deceive Hitler. Surely this time the Abwehr chief had been caught in the act and would pay with his life. Schellenberg accumulated a thick dossier of other actions that cast more doubts on Canaris. He presented it to Heinrich Himmler, head of the SS, who, however, told his subordinate to keep quiet–he would present the dossier to Hitler when the time was right. Yet, to Schellenberg’s dismay, months went by and Himmler did nothing, except eventually to retire Canaris with honors from the service.

Shortly after Canaris’s retirement, his diaries fell into the hands of the SS. They revealed that he had conspired against Hitler from the beginning of his service as Abwehr chief, even plotting to assassinate the Fuhrer in schemes that had only barely misfired. Canaris was sent to a concentration camp, where, in April 1945, he was tortured and killed.