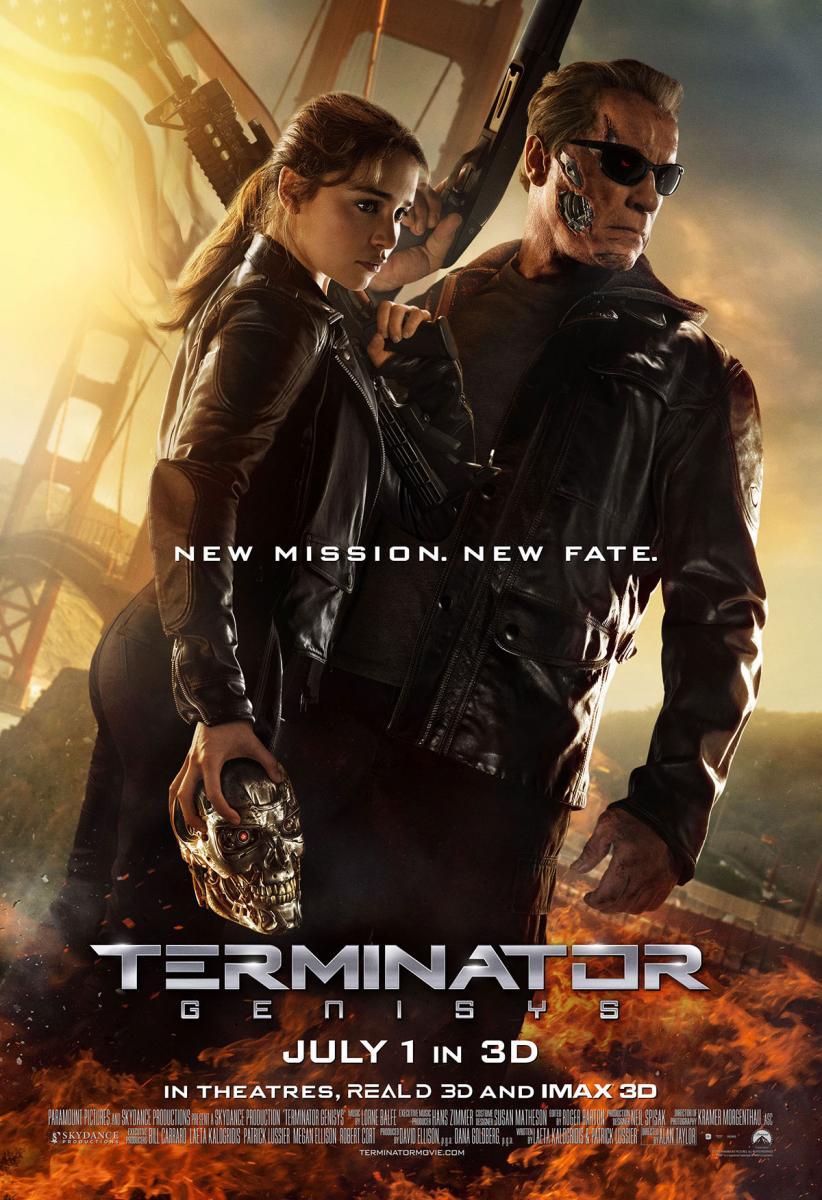 Two stories of Creation from two different Middle Eastern sources appear to be woven together in the Genesis account. In the chronologically first but historically more recent account—known as the “Priestly”—God created the cosmos, using His divine Word, speaking light, water and land into existence, following that with the plants and the heavenly bodies. Then He created birds and animals and fish (again, employing speech) — and ended with man, male and female, both somehow formed in his image. That all happens in Genesis 1. In the second, older, “Jawhist” version, we find another origin account, involving Adam and Eve (where the details of creation differ somewhat), as well as the stories of Cain and Abel, Noah and the Tower of Babel. That is Genesis 2 to 11. To understand Genesis 1, the Priestly story, with its insistence on speech as the fundamental creative force, it is first necessary to review a few fundamental, ancient assumptions (these are markedly different in type and intent from the assumptions of science, which are, historically speaking, quite novel).

Scientific truths were made explicit a mere five hundred years ago, with the work of Francis Bacon, Rene Descartes and Isaac Newton. In whatever manner our forebears viewed the world prior to that, it was not through a scientific lens (any more than they could view the moon and the stars through the glass lenses of the equally recent telescope). Because we are so scientific now—and so determinedly materialistic—it is very difficult for us even to understand that other ways of seeing can and do exist. But those who existed during the distant time in which the foundational epics of our culture emerged were much more concerned with the actions that dictated survival (and with interpreting the world in a manner commensurate with that goal) than with anything approximating what we now understand as objective truth.

Before the dawn of the scientific worldview, reality was construed differently. Being  was understood as a place of action, not a place of things. It was understood as  something more akin to story or drama. That story or drama was lived, subjective experience, as it manifested itself moment to moment in the consciousness of every living  person. It was something similar to the stories we tell each other about our lives and their  personal significance; something similar to the happenings that novelists describe when they capture existence in the pages of their books. Subjective experience—that includes familiar objects such as trees and clouds, primarily objective in their existence, but also (and more importantly) such things as motions and dreams as well as hunger, thirst and pain. It is such things, experienced personally, that are the most fundamental elements of human life, from the archaic, dramatic perspective, and they are not easily reducible to the detached and objective—even by the modern reductionist, materialist mind. Take pain, for example—subjective pain. That’s something so real no argument can stand against it. Everyone acts as if their pain is real—ultimately, finally real. Pain matters, more than matter matters. It is for this reason, I believe, that so many of the world’s traditions regard the suffering attendant upon existence as the irreducible truth of Being.

In any case, that which we subjectively experience can be likened much more to a novel or a movie than to a scientific description of physical reality. It is the drama of lived experience—the unique, tragic, personal death of your father, compared to the objective death listed in the hospital records; the pain of your first love; the despair of dashed hopes; the joy attendant upon a child’s success.