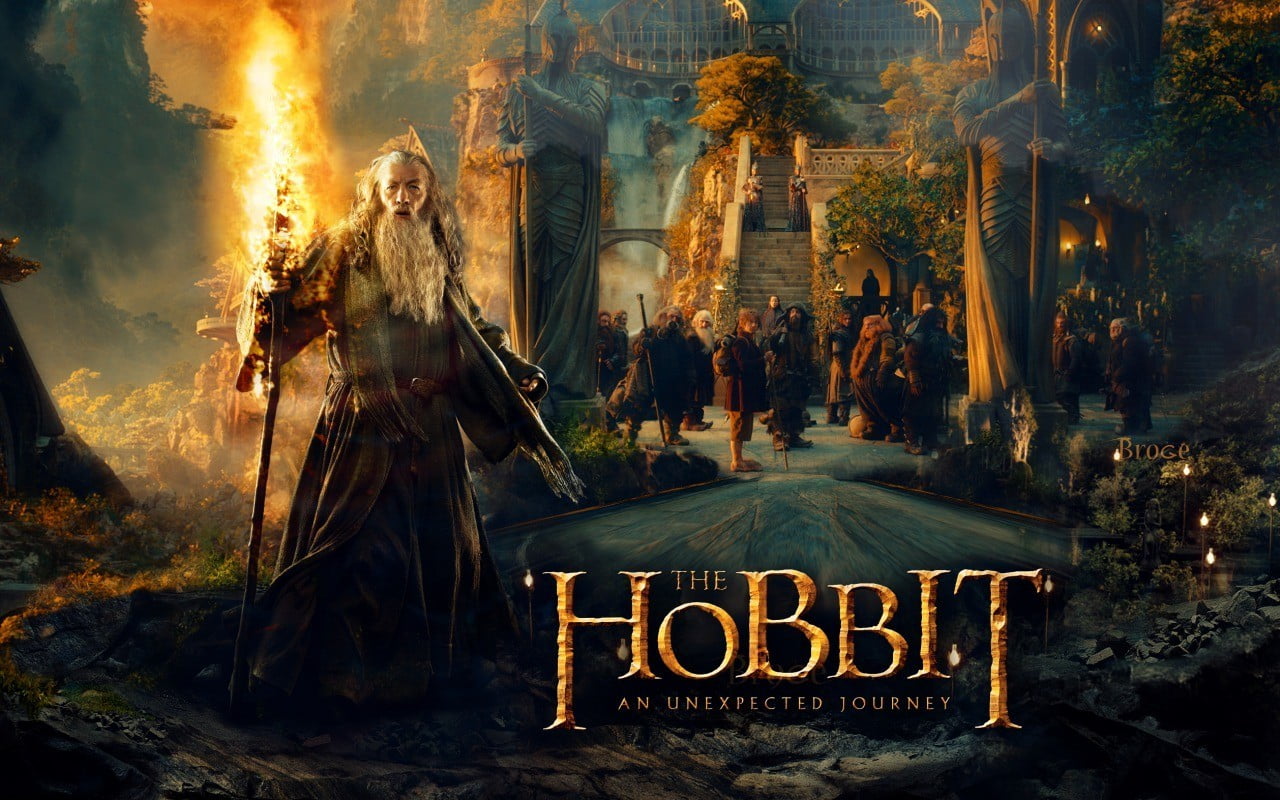 The scientific world of matter can be reduced, in some sense, to its fundamental constituent elements: molecules, atoms, even quarks. However, the world of experience has primal constituents, as well. These are the necessary elements whose interactions define drama and fiction. One of these is chaos. Another is order. The third (as there are three) is the process that mediates between the two, which appears identical to what

modern people call consciousness. It is our eternal subjugation to the first two that makes us doubt the validity of existence—that makes us throw up our hands in despair, and fail to care for ourselves properly. It is proper understanding of the third that allows us the only real way out.

Chaos is the domain of ignorance itself. It’s unexplored territory. Chaos is what extends, eternally and without limit, beyond the boundaries of all states, all ideas, and all disciplines. It’s the foreigner, the stranger, the member of another gang, the rustle in the bushes in the night-time, the monster under the bed, the hidden anger of your mother, and the sickness of your child. Chaos is the despair and horror you feel when you have been profoundly betrayed. It’s the place you end up when things fall apart; when your dreams die, your career collapses, or your marriage ends. It’s the underworld of fairytale and myth, where the dragon and the gold it guards eternally co-exist. Chaos is where we are when we don’t know where we are, and what we are doing when we don’t know what we are doing. It is, in short, all those things and situations we neither know nor understand.

Chaos is also the formless potential from which the God of Genesis 1 called forth order using language at the beginning of time. It’s the same potential from which we, made in that Image, call forth the novel and ever-changing moments of our lives. And Chaos is freedom, dreadful freedom, too.

Order, by contrast, is explored territory. That’s the hundreds-of-millions-of-years-old hierarchy of place, position and authority. That’s the structure of society. It’s the structure provided by biology, too—particularly insofar as you are adapted, as you are, to the structure of society. Order is tribe, religion, hearth, home and country. It’s the warm, secure living-room where the fireplace glows and the children play. It’s the flag of the nation. It’s the value of the currency. Order is the floor beneath your feet, and your plan for the day. It’s the greatness of tradition, the rows of desks in a school classroom, the trains that leave on time, the calendar, and the clock. Order is the public facade we’re called upon to wear, the politeness of a gathering of civilized strangers, and the thin ice on which we all skate. Order is the place where the behavior of the world matches our expectations and our desires; the place where all things turn out the way we want them to. But order is sometimes tyranny and stultification, as well, when the demand for certainty and uniformity and purity becomes too one-sided.

Where everything is certain, we’re in order. We’re there when things are going according to plan and nothing is new and disturbing. In the domain of order, things behave as God intended. We like to be there. Familiar environments are congenial. In order, we’re able to think about things in the long term. There, things work, and we’re stable, calm and competent. We seldom leave places we understand—geographical or conceptual—for that reason, and we certainly do not like it when we are compelled to or when it happens accidentally.

You’re in order, when you have a loyal friend, a trustworthy ally. When the same person betrays you, sells you out, you move from the daytime world of clarity and light to the dark underworld of chaos, confusion and despair. That’s the same move you make, and the same place you visit, when the company you work starts to fail and your job is placed in doubt. When your tax return has been filed, that’s order. When you’re audited, that’s chaos. Most people would rather be mugged than audited. Before the Twin Towers fell—that was order. Chaos manifested itself afterward. Everyone felt it. The very air became uncertain. What exactly was it that fell? Wrong question. What exactly remained standing? That was the issue at hand.

When the ice you’re skating on is solid, that’s order. When the bottom drops out, and things fall apart, and you plunge through the ice, that’s chaos. Order is the Shire of Tolkien’s hobbits: peaceful, productive and safely inhabitable, even by the naive. Chaos is the underground kingdom of the dwarves, usurped by Smaug, the treasure-hoarding serpent. Chaos is the deep ocean bottom to which Pinocchio voyaged to rescue his father from Monstro, whale and fire-breathing dragon. That journey into darkness and rescue is the most difficult thing a puppet must do, if he wants to be real; if he wants to extract

himself from the temptations of deceit and acting and victimization and impulsive pleasure and totalitarian subjugation; if he wants to take his place as a genuine Being in the world.

Order is the stability of your marriage. It’s buttressed by the traditions of the past and by your expectations—grounded, often invisibly, in those traditions. Chaos is that stability crumbling under your feet when you discover your partner’s infidelity. Chaos is the experience of reeling unbound and unsupported through space when your guiding routines and traditions collapse.

Order is the place and time where the oft-invisible axioms you live by organize your experience and your actions so that what should happen does happen. Chaos is the new place and time that emerges when tragedy strikes suddenly, or malevolence reveals its paralyzing visage, even in the confines of your own home. Something unexpected or undesired can always make its appearance, when a plan is being laid out, regardless of how familiar the circumstances. When that happens, the territory has shifted. Make no

mistake about it: the space, the apparent space, may be the same. But we live in time, as well as space. In consequence, even the oldest and most familiar places retain an ineradicable capacity to surprise you. You may be cruising happily down the road in the automobile you have known and loved for years. But time is passing. The brakes could fail. You might be walking down the road in the body you have always relied on. If your heart malfunctions, even momentarily, everything changes. Friendly old dogs can still bite. Old and trusted friends can still deceive. New ideas can destroy old and comfortable certainties. Such things matter. They’re real.

Our brains respond instantly when chaos appears, with simple, hyper-fast circuits maintained from the ancient days, when our ancestors dwelled in trees, and snakes struck in a flash. After that nigh-instantaneous, deeply reflexive bodily response comes the later-evolving, more complex but slower responses of emotions—and, after that, comes thinking, of the higher order, which can extend over seconds, minutes or years. All that response is instinctive, in some sense—but the faster the response, the more instinctive.