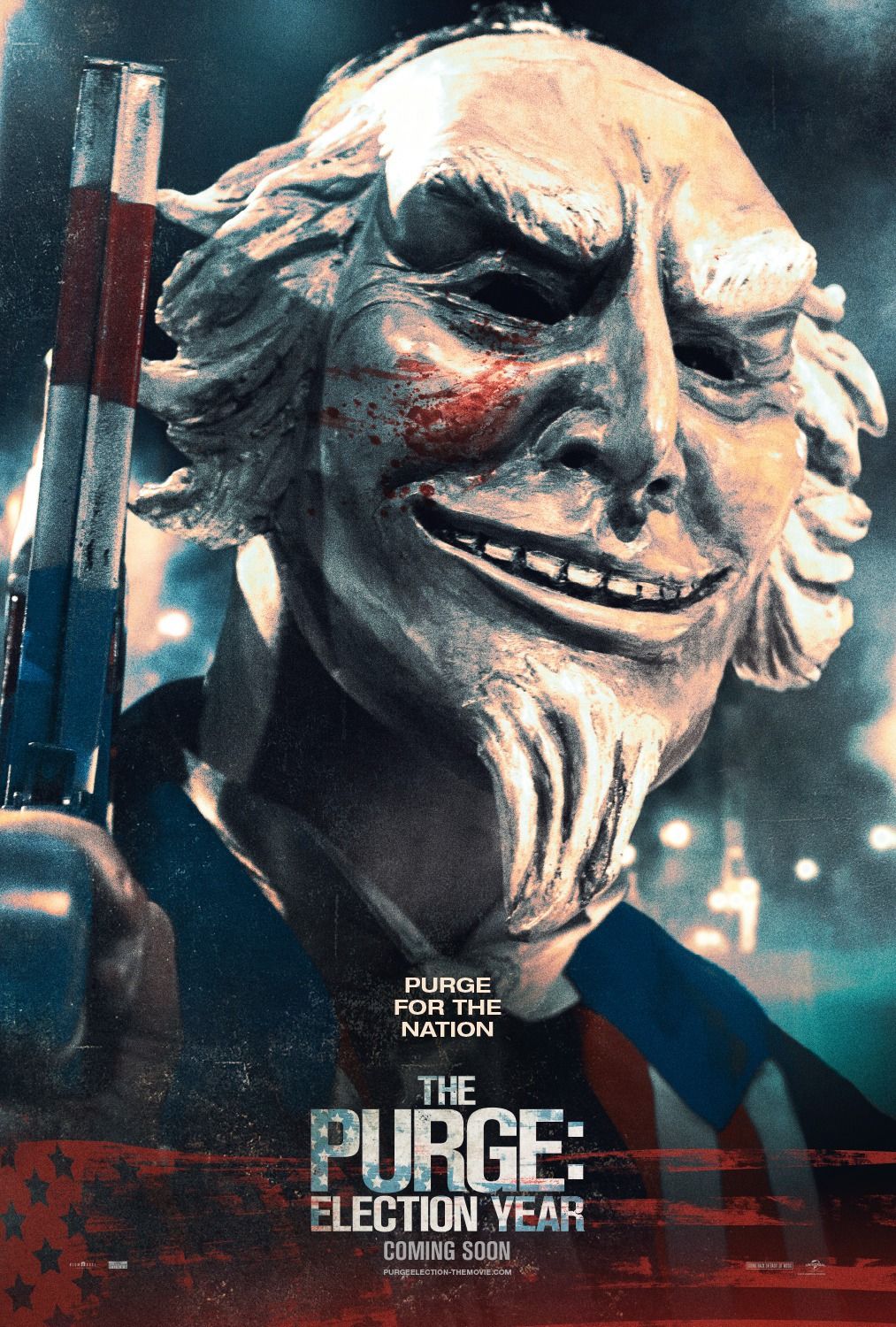 do not imagine that the more extreme types of irrationality have somehow been overcome through progress and enlightenment. Throughout history we witness continual cycles of rising and falling levels of the irrational. The great golden age of Pericles, with its philosophers and its first stirrings of the scientific spirit, was followed by an age of superstition, cults, and intolerance. This same phenomenon happened after the Italian Renaissance. That this cycle is bound to recur again and again is part of human nature.

The irrational simply changes its look and its fashions. We may no longer have literal witch hunts, but in the twentieth century, not so very long ago, we witnessed the show trials of Stalin, the McCarthy hearings in the U.S. Senate, and the mass persecutions during the Chinese Cultural Revolution. Various cults are continually being generated, including cults of personality and the fetishizing of celebrities. Technology now inspires religious fervor. People have a desperate need to believe in something and they will find it anywhere. Polls have revealed that increasing numbers of people believe in ghosts, spirits, and angels, in the twenty-first century.

As long as there are humans, the irrational will find its voices and means of spreading. Rationality is something to be acquired by individuals, not by mass movements or technological progress. Feeling superior and beyond it is a sure sign that the irrational is at work.