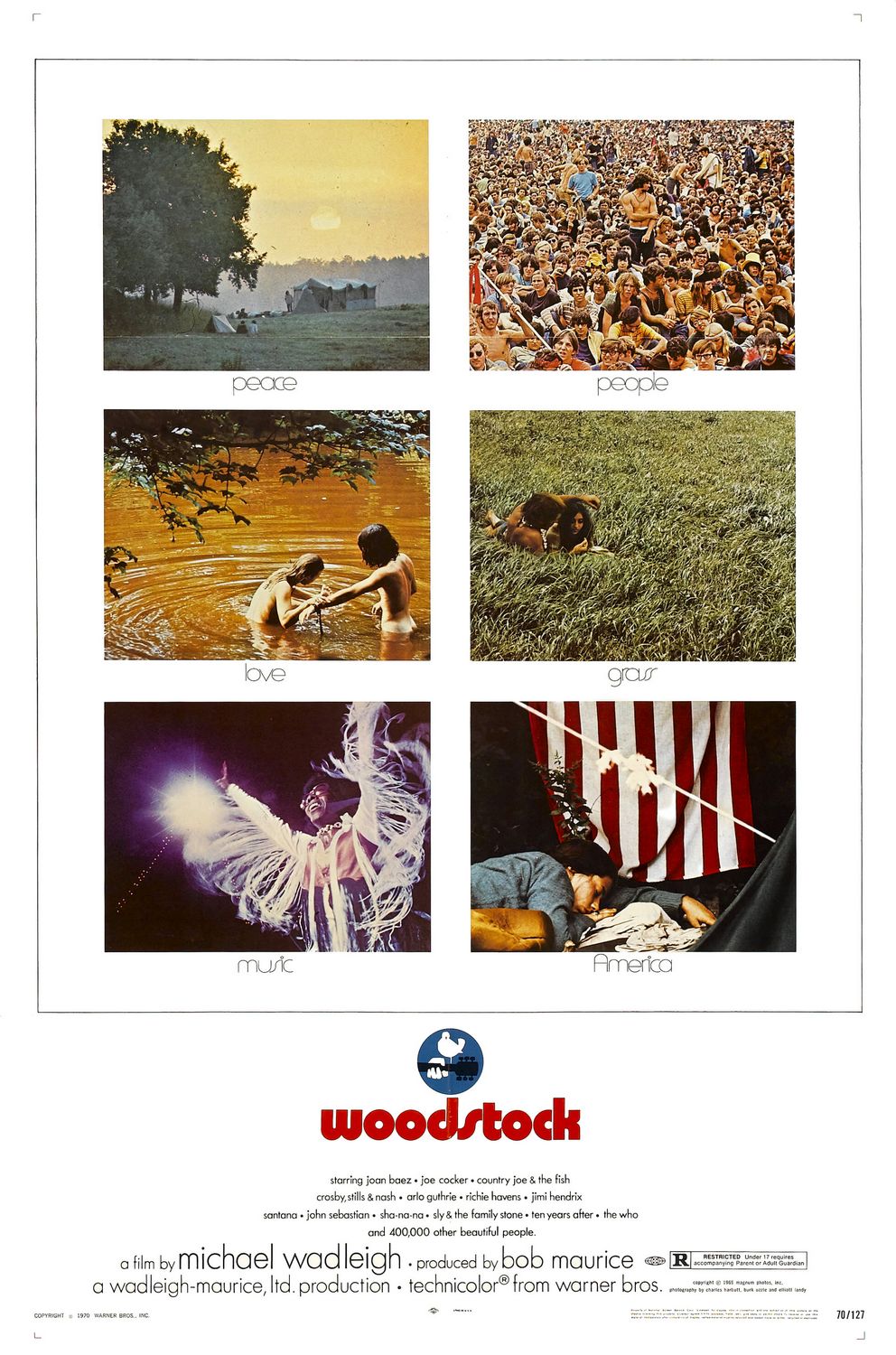 This is the high-grade variety of the group bias. When we are in a group of a large enough size, we become different. Notice yourself and others at a sporting event, a concert, a religious or political gathering. It is impossible to not feel yourself caught up in the collective emotions. Your heart beats faster. Tears of joy or sadness come more readily. Being in a group does not stimulate independent reasoning but rather the intense desire to belong. This can happen equally in a work environment, particularly if the leader plays on people’s emotions to spur competitive, aggressive desires, or creates an us-versus-them dynamic. The group effect does not necessarily require the presence of others. It can occur virally, as some opinion spreads over social media and infects us with the desire to share the opinion—generally of a strong variety, such as outrage.

There is an exhilarating, positive aspect to the stimulation of group emotions. It is how we can be rallied to do something for the collective good. But if you notice the appeal is to more diabolical emotions, such as hatred of the other, rabid patriotism, aggression, or sweeping worldviews, you need to inoculate yourself and see through the powerful pull as it works on you. It is often best to avoid the group setting if possible in order to maintain your reasoning powers, or to enter such moments with maximum skepticism.

Be aware of demagogues who exploit the group effect and stimulate outbreaks of irrationality. They inevitably resort to certain devices. In a group setting, they begin by warming up the crowd, talking about ideas and values that everyone shares, creating a pleasant feeling of agreement. They rely on vague but loaded words full of emotive quality such as justice or truth or patriotism. They talk of abstract, noble goals rather than the solving of specific problems with concrete action.

Demagogues in politics or the media try to stir a continual sense of panic, urgency, and outrage. They must keep the emotional levels high. Your defense is simple: Consider your reasoning powers, your ability to think for yourself, your most precious possession. Resent any kind of intrusion upon your independent mind by others. When you feel you are in the presence of a demagogue, become doubly wary and analytical.