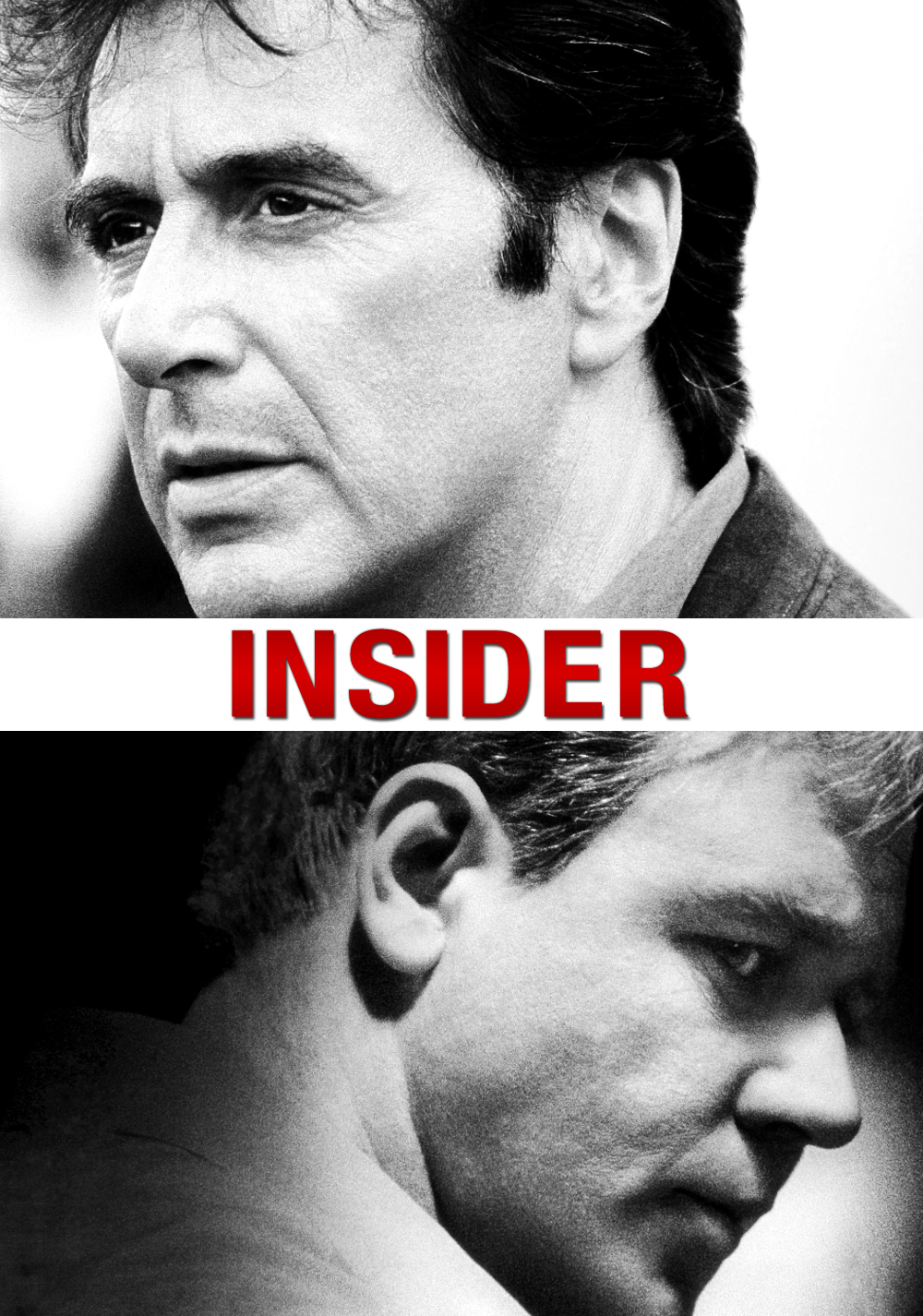 I had a landlord around that time who had been president of a local biker gang. My wife, Tammy, and I lived next door to him in his parents’ small apartment building. His girlfriend bore the marks of self-inflicted injuries characteristic of borderline personality disorder. She killed herself while we lived there.

Denis, large, strong, French-Canadian, with a grey beard, was a gifted amateur electrician. He had some artistic talent, too, and was supporting himself making laminated wood posters with custom neon lights. He was trying to stay sober, after being released from jail. Still, every month or so, he would disappear on a days-long bender. He was one of those men who have a miraculous capacity for alcohol; he could drink fifty or sixty beer in a two-day binge and remain standing the whole time. This may seem hard to believe, but it’s true. I was doing research on familial alcoholism at the time, and it was not rare for my subjects to report their fathers’ habitual consumption of forty ounces of vodka a day. These patriarchs would buy one bottle every afternoon, Monday through Friday, and then two on Saturday, to tide them over through the Sunday liquor-store closure.

Denis had a little dog. Sometimes Tammy and I would hear Denis and the dog out in the backyard at four in the morning, during one of Denis’s marathon drinking sessions, both of them howling madly at the moon. Now and then, on occasions like that, Denis would drink up every cent he had saved. Then he would show up at our apartment. We would hear a knock at night. Denis would be at the door, swaying precipitously, upright, and miraculously conscious.

He would be standing there, toaster, microwave, or poster in hand. He wanted to sell these to me so he could keep on drinking. I bought a few things like this, pretending that I was being charitable. Eventually, Tammy convinced me that I couldn’t do it anymore. It made her nervous, and it was bad for Denis, whom she liked. Reasonable and even necessary as her request was, it still placed me in a tricky position.

What do you say to a severely intoxicated, violence-prone ex-biker-gang-president with patchy English when he tries to sell his microwave to you at your open door at two in the morning? This was a question even more difficult than those presented by the institutionalized patient or the paranoid flayer. But the answer was the same: the truth. But you’d bloody well better know what the truth is.

Denis knocked again soon after my wife and I had talked. He looked at me in the direct skeptical narrow-eyed manner characteristic of the tough, heavy-drinking man who is no stranger to trouble. That look means, “Prove your innocence.” Weaving slightly back and forth, he asked—politely—if I might be interested in purchasing his toaster. I rid myself, to the bottom of my soul, of primate-dominance motivations and moral superiority. I told him as directly and carefully as I could that I would not. I was playing no tricks. In that moment I wasn’t an educated, anglophone, fortunate, upwardly-mobile young man. He wasn’t an ex-con Quebecois biker with a blood alcohol level of .24. No, we were two men of good will trying to help each other out in our common struggle to do the right thing. I said that he had told me he was trying to quit drinking. I said that it would not be good for him if I provided him with more money. I said that he made Tammy, whom he respected, nervous when he came over so drunk and so late and tried to sell me things.

He glared seriously at me without speaking for about fifteen seconds. That was plenty long enough. He was watching, I knew, for any micro-expression revealing sarcasm, deceit, contempt or self-congratulation. But I had thought it through, carefully, and I had only said things I truly meant. I had chosen my words, carefully, traversing a treacherous swamp, feeling out a partially submerged stone path. Denis turned and left. Not only that, he remembered our conversation, despite his state of professional-level intoxication. He didn’t try to sell me anything again. Our relationship, which was quite good, given the great cultural gaps between us, became even more solid.

Taking the easy way out or telling the truth—those are not merely two different choices. They are different pathways through life. They are utterly different ways of existing.