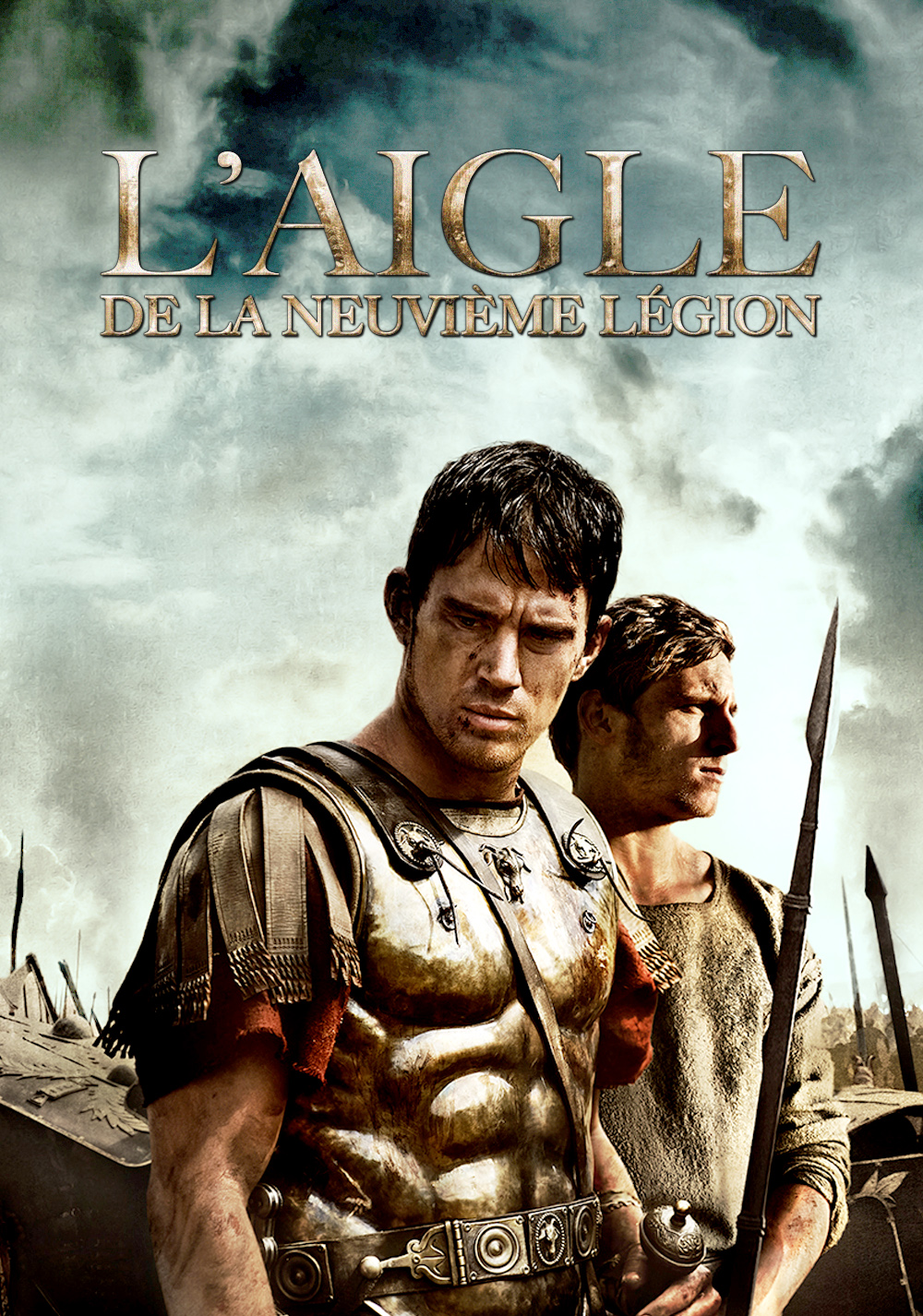 Looking at genetic data in the Eastern Mediterranean with my collaborator the geneticist Pierre Zalloua, we noticed that both invaders, Turks and Arabs, left few genes, and in the case of Turkey, the tribes from East and Central Asia brought an entirely new language. Turkey, shockingly, is still inhabited by the populations of Asia Minor you read about in history books, but with new names. Further, Zalloua and his colleagues claim that Canaanites from 3,700 years ago represent more than ninetenths of the genes of current residents of the state of Lebanon, with only a tiny amount of new genes added, in spite of about every possible army having dropped by for sightseeing and some pillaging. While Turks are Mediterraneans who speak an East Asian language, the French (North of Avignon) are largely of Northern European stock, yet they speak a Mediterranean language.

This shows us the recent mistake of building racial theories on language, dividing people into “Aryans” and “Semites,” based on linguistic considerations. While the subject was central to the German Nazis, the practice continues today in one form or another, often benign. For the great irony is that Northern European supremacists (“Aryan”), while anti-Semitic, used the classical Greeks to give themselves a pedigree and a link to a glorious civilization, but didn’t realize that the Greeks and their Mediterranean “Semitic” neighbors were actually genetically close to one another. It has been recently shown that both ancient Greeks and Bronze Age Levantines share an Anatolian origin. It just happened that the language diverged.