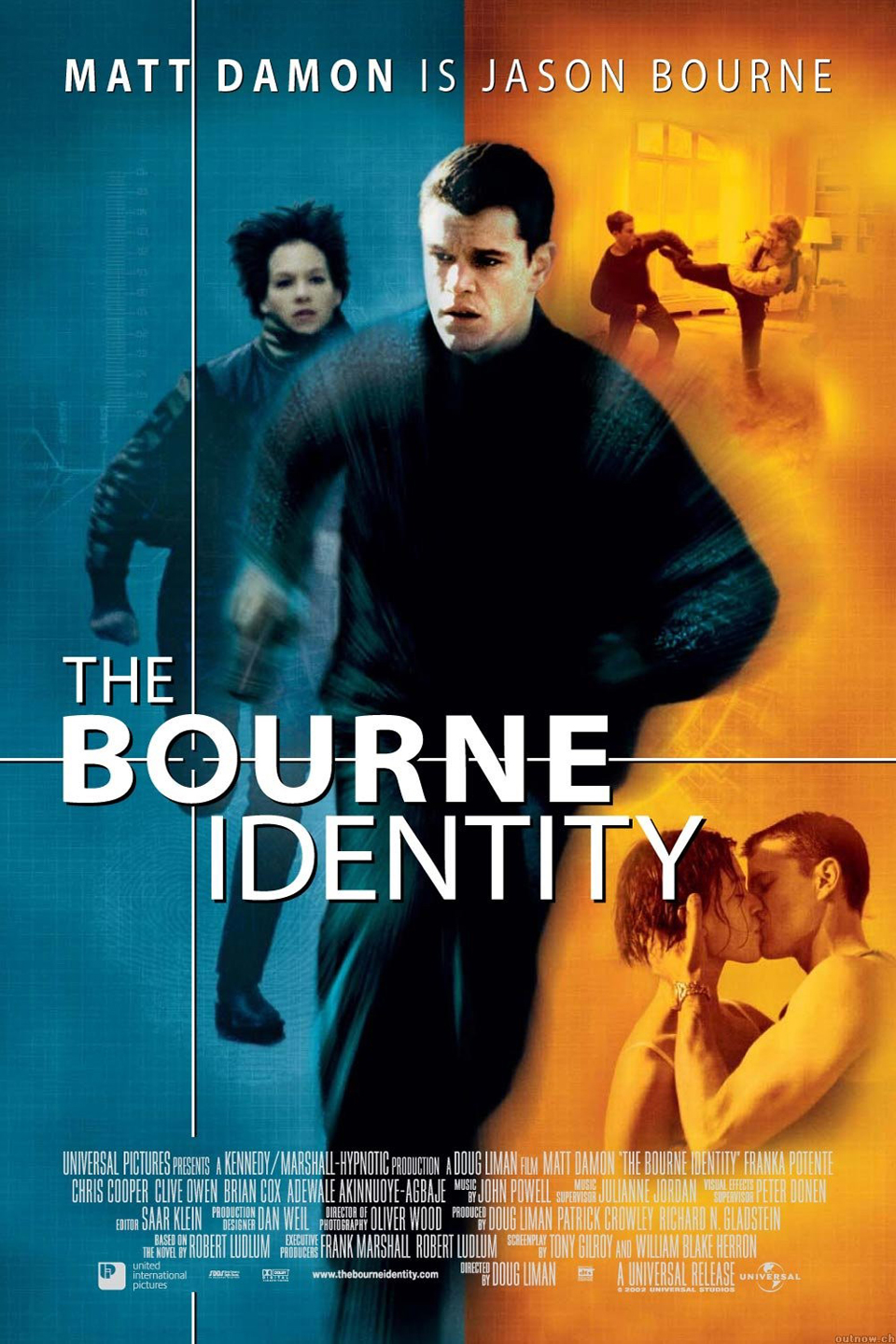 Let me give you two scenarios to illustrate how your identity becomes your reality:

First we have John, who is used to making about $30,000 per year. In 2006 the housing boom, John gets a job selling mortgages and does really well. John starts making $200,000 per year over night. The problem is that John still has a $30,000 identity. That is the way that he sees himself. So in order to make himself feel more like that $200,000 earner, John goes out and buys a new Porche and Armani suites and takes an expensive vacation to Europe.

Fast forward two years. The housing bubble has popped, and John is back to making $30,000 a year. Worse yet, he spent rather than saved the extra money he was making during his boom time. In fact, John spent more than he earned and is now in debt from his attempt to look the part of success on the outside, rather than focusing on the inside.

Melissa, on the other hand, is a business owner who is used to making over $200,000 a year through several successful business ventures. Melissa’s business gets hit hard by the recession, and in 2008 she only makes $30,000 in income.

If I were a betting man, I would bet money that within a short period of time Melissa will be back to making a high six-figure income. The reason why is because that income is her identity. That is how she sees herself; she believes she’s worth $200,000 per year and she understands the principles needed to get there.

It’s the same reason people who come into an inheritance or win the lottery are often broke again a few years later: They never built the identity of a successful high-earner. The running joke about the lottery is that it is a tax on people who are bad at math. People who think that buying lottery tickets is a wise use of their money are probably not going to be very good at managing their winnings on the 1 in 13,983,816 chance that they will win. To put those odds in perspective, if you bought one lottery ticket a week for 250,000 years, you would be expected to win once.

Consider the stock of Jack Whittaker Jr., a West Virginia businessman who became famous when he won $314.9 million in the powerball multi-state lottery. At the time it was the largest non-divided jackpot in American history. Whittaker opted to take a lump-sum payment that came out to $93 million after taxes. Since winning the powerball, Whittaker’s life has gone dramatically downhill.

Since Decemeber 2002, Whittaker has:

History and state lotteries have shown us that those who come into very large sums of money without earning it-or without having the identity to keep it-often end up broke again or worse off than they were before they won the money. Money is something that has to be grown into with a developed sense of discernment, responsibility, and wisdom.

As with anything else, before you begin to build your identity, you must first decide what you are building. Think about the college athlete who sees himself as one day being a professional basketball player. Once he gets drafted by the NBA, where else can that identity take him? He has already arrived. Now think about stars like Micheal Jordan, Kobe Bryant, or Phil Jackson. Their identities are based not just on being in the pros, but on being one of the great ones of the game. They attract that level of success because they see themselves that way and therefore do the work to make it a reality. Sometimes it may take years for us to actually transform into the person we see ourselves as; but if we truly believe that is the person we are meant to be, eventually we find a way to embody that identity.

Building your identity is about earning that identity. It is about doing the hard work, seeking the information, and transforming yourself from the inside out into the person who you envision becoming. This book will hopefully give you the tools and items to begin that transformation.

Winston Churchhill gave a speech at Harvard University on September 6, 1943, which he closed by saying, “The empires of the future are empires of the mind.” If you want your future to look different, you have to start by changing your thinking and building your identity into the person who you desire to be.

An associate of mine asked me a question once on why his identity wasn’t constantly growing, so we did an inventory of the way he spent his hours each week. Here is what we found:

The real question I asked was, “ Out of your 168 hours per week, how many hours do you spend reading, listening to personal development CDs, attending professional development conferences, or associating yourself with high identity individuals?” His answer was an hour a week. I asked, “ How do you expect an hour a week to compete with other 167 hours?” If you want to transform your identity, you must make the process a priority in your life. The time that you spend on your identity makeover will positively transform all the other areas of your life as well.