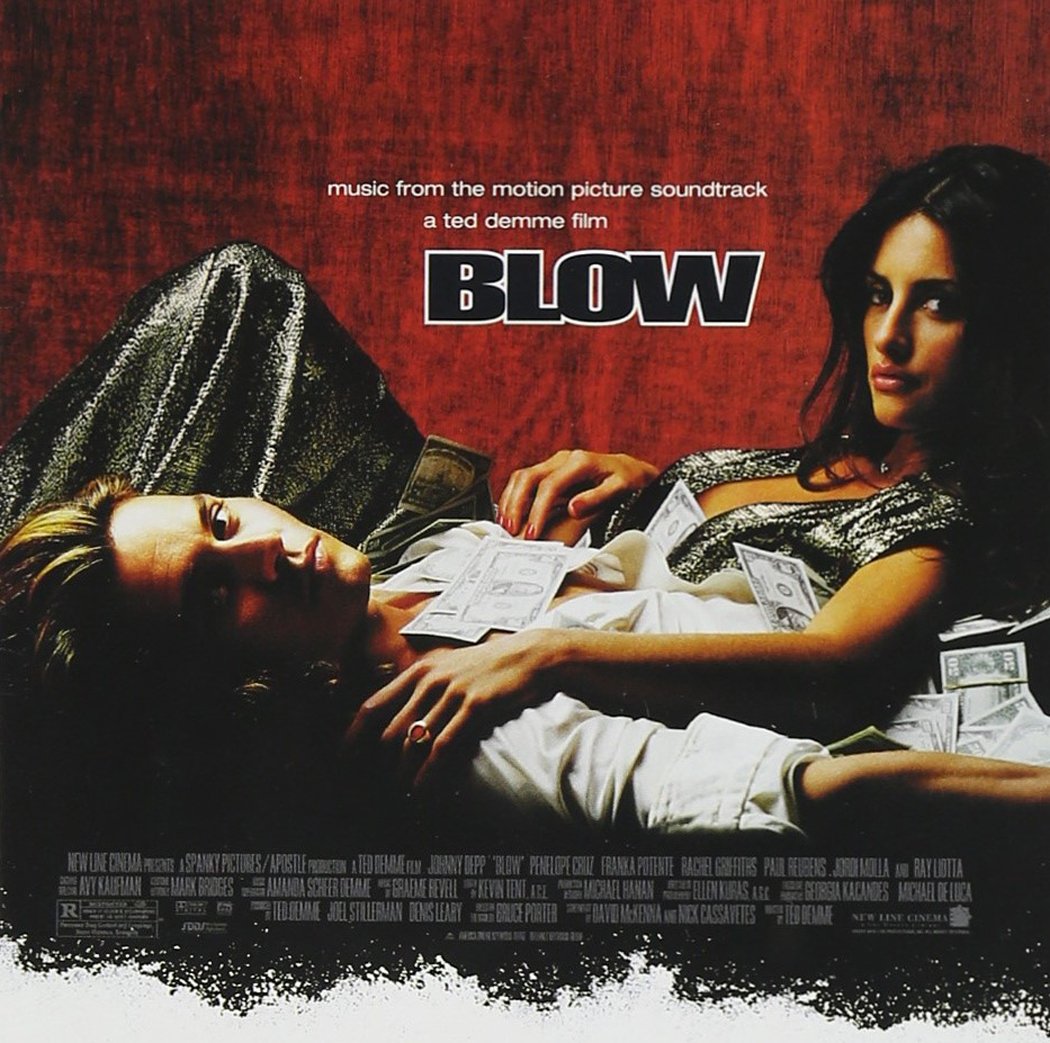 The following are a few hard-won lessons about partners, people, and relationships, learned along a long and bumpy road.

I repeat this because it is worth repeating. Whenever I find a business, a marriage, or a group struggling financially, I begin looking for the bad partner. More often than not, the bad partner is the leader, a person who might be a good person but a bad business partner.

2.You get offered a lot of good deals when you are a good partner.

This is the positive side of the first lesson. Rich dad taught me that I would never be successful if I remained a bad partner by hanging out with bad partners. He inspired me to be a student of human nature and business, work diligently, and take life one day at a time. He assured me that if I became a good partner, good people and good deals would find me.

So far, rich dad’s promise has come true. Between 2007 and 2010, during my trials with my former partner and a crashing economy, more good deals came to Kim and me than at any time previously. We made a lot of money with good people. If we were bad people with bad reputations, I am certain with one of the more prominent investment groups in America.

Through every bad deal, I have met a great partner. I met Ken McElroy, Kim’s and my partner on a number of larger apartment projects, through a bad deal.

Ken, his partner Ross McCallister, Kim, and I have gone on to make millions together.

If not for a bad deal put together by a bad person, Kim and I would never have met Ken. Can you see the pattern? This has happened many times in my career as an entrepreneur. So now I know. Whenever a deal is going bad, I begin to look for my new partner.

Many people want to be entrepreneurs, but they should not be invited to be part of a business, especially a start-up.

A frend of mine has a banquet company. He loves his business because he loves to cook. He spends every waking hour thinking about new recipes and ways to make his banquets more memorable. The problem is that he is not interested in business. He has never taken a course in accounting, marketing, finance, or business law. He is not a student of business, and his business and employees suffer for his lack of business education.

Unfortunately, he thinks he is good at business. No one can tell him anything.

When he wanted to become a part of one of my start-ups, we turned him down. He is a good person, but we did not feel he would make a good partner. I have found this phenomenon especially true with medical doctors and accountants. They feel they are good business people because they did well in school and run their own practices. Unfortunately, I have found that doctors or lawyers who are good at business are the exception rather than the rule. Hence, they make poor partners.

5.Inexperienced good people don’t get invited into the best deals.

Since most people have never been part of a successful entrepreneurial venture, most people are not invited to join in the best deals. They may be invited into bad deals, deals no one else wants, but the best deals are not offered to them first.

Once you achieve success as an entrepreneur and have a good reputation, everyone wants you to join them. In other words, the more successful you are, the more success chases you. If you have some money but have no real-world experience and no success as an entrepreneur, the SEC (Securities and Exchange Commission) laws prohibit you from investing in the best, most profitable, and tax-favored investments.

The SEC recommends, and often requires, good people who are inexperienced to stick with savings, stocks, bonds, and mutual funds, even though these investments are among the riskiest, highest-taxed, and lowest-return investments in the world.