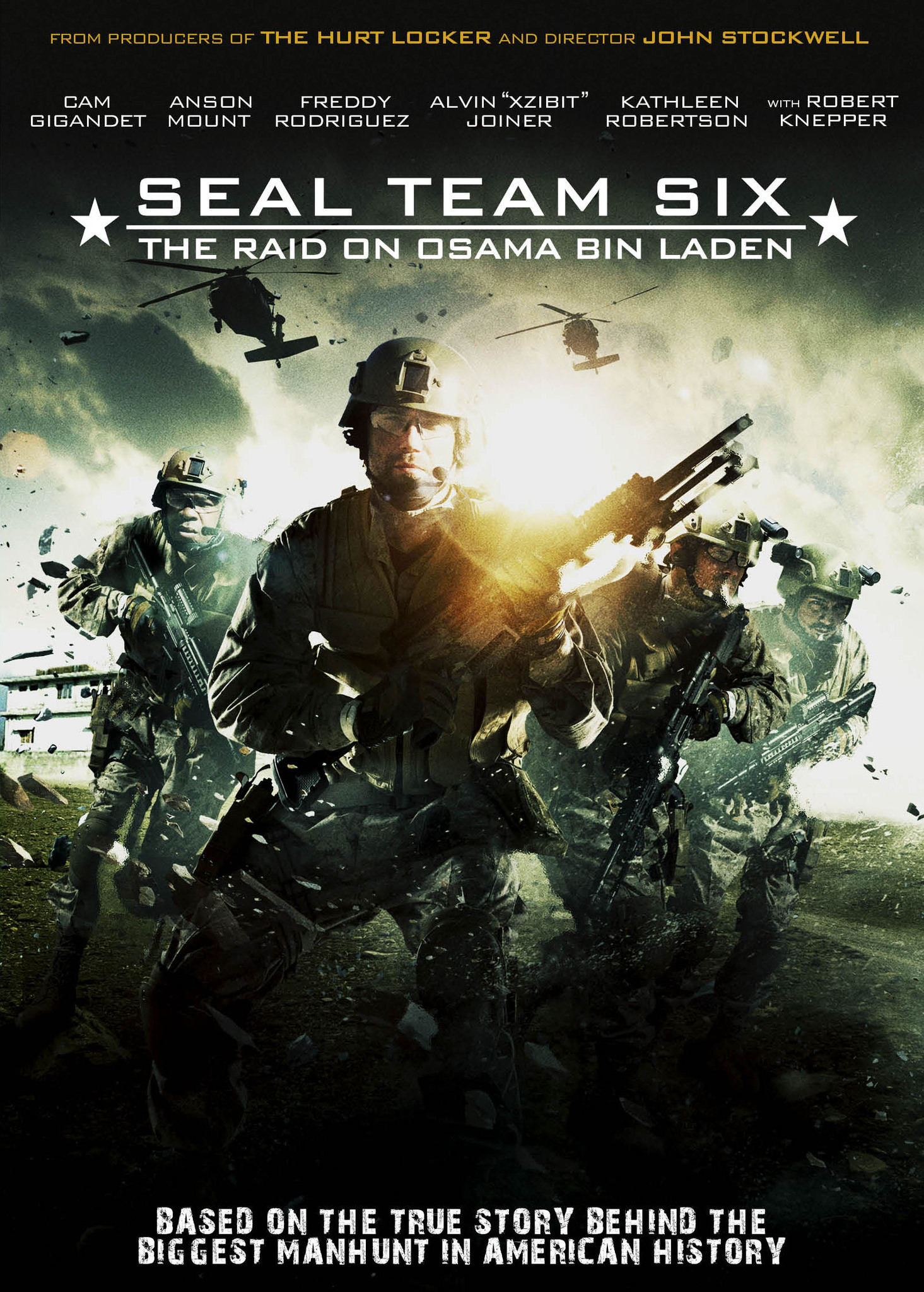 I like when Robert says to be true to your brand and to yourself. He’s also right when he says you cannot be all things to all people if you want to be a brand. You have to decide what it is you want to be known for. You have to be true to yourself. You have to please yourself first. I know we’ve all heard that before, but otherwise, what are you doing it for? But be warned. Like I said, not everyone will agree with the stand you take. A lot of people like me, and a lot of people don’t. That’s okay, because my brand is solid and so am I. I can take the negative commentary because the positive impressions are so superior to the reports of the detractors. But I will set the record straight when it might cause damage to my brand or my reputation. People know I’m a fighter in that sense, and they will think twice before going after me, because I’ll go after them with everything I’ve got. When it comes to building your brand and protecting it, you’ve got to set boundaries. Robert mentions the periods of trials and tribulations, and I agree. Just realize that those experiences are to be expected, especially as your success escalates, and that each situation should be dealt with individually. Being a brand requires being tactical, as well as being strategic.

Years ago, an article came out about me in the New Yorker that was basically a hatchet job. I was very angry and was going to call the editor to complain. Then I realized that would be adding some big numbers to their sales because it would end up being a very big story, instead of just a badly written article that would pass in a few weeks. When reporters called me about the story, I’d say it was so long and boring that I couldn’t even finish it. No reaction was the strongest reaction in this case. I eventually wrote a letter to the editor after the magazine was no longer on the stands, and I made it clear I was unhappy with “ the long and boring story” and couldn´t keep my eyes off the Knicks game on television long enough to finish it. I also advised them never to ask me to do another story with them.

Another article deserved a response and the letter I sent won Best Letter to the New York Times Book Review, as judged by New York magazine. I ended it with good wishes that the writers of the mediocre article about me might astonish us someday by writing something of consequence. There are boundaries to be considered and sometimes a light-handed “toughness” proves useful.

Robert speaks about his various partners over the years. My projects can be huge and involve a lot of partners, too: contractors, designers, architects, managers, general staff, and so on. As he mentions, it matters very much that the fit be a good one. When I have someone design a gold course, for example we have to have the same vision. Their technical ability is necessary, of course, but more importantly, we have to click, or a lot of time and money will be wasted. That goes for every level of person you´re working with.

At this point in my career, I don´t need to make more money. I love what I´m doing and I care about the Trump brand, but I am not money-driven. That´s why I have a lot of long-standing relationships. I care about the people I deal with, and I care about my customers as well. As Robert mentions, if you don´t care, what you will have are merely transactions, not relationships. It´s part of building your reputation, which should be foremost in your mind right from the start when it comes to building your brand.

As most people know, I´m known for being candid, and sometimes even blunt. I don´t see the point of being politically correct if that means actually being incorrect. I speak what I think. I´m not always popular because of it, but I can´t operate as a fake. That doesn´t mean I make a career of being adversarial for no reason. I´m also known as being a great negotiator, which means seeing both sides of the story and working towards a mutually beneficial situation for everyone. So there´s a fine line you have to tread as an entrepreneur, which translates to life and kind of business. Being circumspect is something I strive for.

As an example, I have a fantastic building in the Financial District, 40 Wall Street. It´s the tallest building in lower Manhattan and a beauty. I had watched that building for decades before making my move to buy it, and when I did, I paid $1 million for it. I watched and waited until the time was right to make my move, and it´s now considered one of the best real estate deals ever made in New York. But it wasn´t an overnight success story. I waited a long time. At one point, I asked the owners who purchased it in the early 1990s if they´d be interested in a possible partnership, but they were more interested in making 40 Wall Street the downtown equivalent of Trump Tower, including an atrium. What they would do with the steel colummns that held up a 72-story building is something that did not occur to them. The structure of the building required steel columms from the ground up, and building an open atrium would not be possible. I was astonished and , at the same time, hopeful. They obviously didn´t know what they were doing.

Sure enough, three years later in 1995, the owners wanted out, which put me in a great position. They accepted my terms without questions, and 40 Wall Street was mine. I also flew to Germany to meet with Walter Hinneberg to restructure the ground lease which he held. There were a lot of details, one being whether the building should be a residential property (which everyone advised) or to keep it as a great business address. My gut went for the business address, and it has turned out to be a tremendous success. Plus, it´s beautiful, and the tallest building in lower Manhattan. I knew it would be a fantastic addition to the Trump brand of great buildings, and I was right.

Knowing your brand and keeping it intact as you progress requires diligence and focus. I´m big on focus because, when I had a financial turnaround in the 1990s, the number-one lesson I learned is how important focus is. That was the point of the previous chapter and is what the index finger represents. I had lost my focus, and the results were all too obvious. I was attending fashion shows in Paris, traveling around the world, and socializing, and I wasn´t working as hard as I should have been. I got a little lazy. But the ultimate wake-up call was when both the Wall Street Journal and the New York Times had front-page stories predicting my demise, on the same day! Of course, the story was picked up worldwide in a flash. It´s a day I won´t forget. But I got my act together, and I´m far more successful now than I was then because my focus is definitely in place, personally, professionally and with my brand. Today, I don´t allow for distractions and, because of that, I can manage a lot of businesses at once. The Trump brand remained intact during the rough times and from that we moved forward and expanded with new vigor.