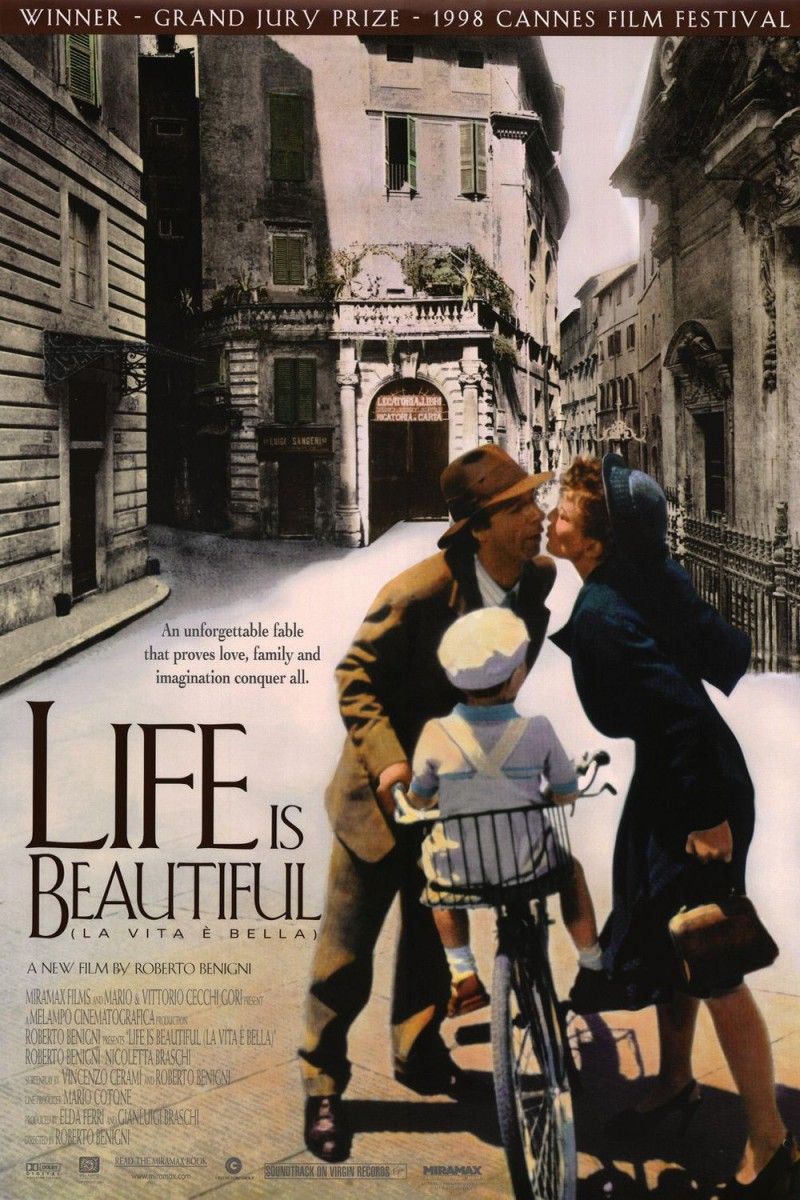 Unlike the familiar tests for IQ, there is, as yet, no single paper-and-pencil test that yields an “emotional intelligence score” and there may never be one. Although there is ample research on each of its components, some of them, such as empathy, are best tested by sampling a persona’s actual ability at the task. For example, by having them read a person’s feelings from a video of their facial expressions. Still, using a measure for what he calls “ego resilience” which is quite similar to emotional intelligence (it includes the main social and emotional competences), Jack Block, a psychologist at the University of California at Berkeley, has made a comparison of two theoretical pure types: people high in IQ versus people high in emotional aptitudes. The difference are telling.

The high-IQ pure type (that is, setting aside emotional intelligence) is almost a caricature of the intellectual, adept in the realm of mind but inept in the personal world. The profiles differ slightly for men and women. The high-IQ male is typified, no surprise, by a wide range of intellectual interests and abilities. He is ambitious and productive, predictable and dogged, and untroubled by concerns about himself. He also tends to be critical and condescending, fastidious and inhibited, uneasy with sexuality and sensual experience, unexpressive and detached, and emotionally bland and cold.

By contrast, men who are high in emotional intelligence are socially poised and cheerful, not prone to fearfulness or worried rumination. They have a notable capacity for commitment to people or causes, for taking responsibility, and for having an ethical outlook; they are sympathetic and caring in their relationships. Their emotional life is rich, but appropriate; they are comfortable with themselves, others, and the social universe they live in.

Purely high-IQ women have the expected intellectual confidence, are fluent in expressing their thought, value intellectual matters, and have a wide range of intellectual and aesthetic interests. They also tend to be introspective, prone to anxiety, rumination, and guilt, and hesitate to express their anger openly (though they do so indirectly).

Emotionally intelligent women, by contrast, tend to be assertive and express their feelings directly, and to feel positive about themselves; life holds meaning for them. Like the men, they are outgoing and gregarious, and express their feelings appropriately (rather than, say, in outbursts they later regret); they adapt well to stress. Their social poise lets them easily reach out to new people; they are comfortable enough with themselves to be playful, spontaneous, and open to sensual experience. Unlike the women purely high in IQ, they rarely feel anxious or guilty, or sink into rumination.