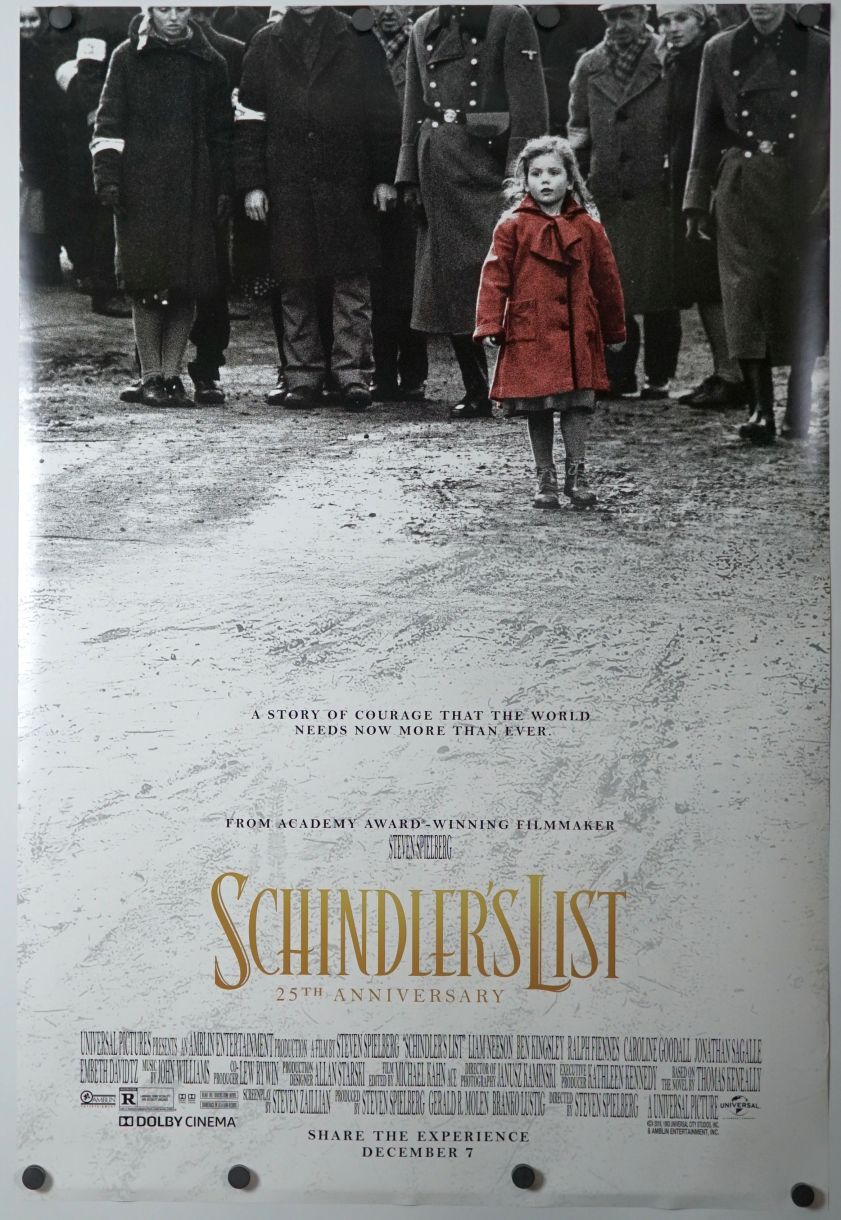 For ages, people have debated if leaders are born or made. So too goes the debates about emotional intelligence. Are people born with certain levels of empathy, for example, or do they acquire empathy as a result of life’s experiences? The answer is both. Scientific inquiry strongly suggests that there is a genetic component to emotional intelligence. Psychological and developmental research indicates that nurture plays role as well. How much of each perhaps will never be known, but research and practice clearly demonstrate that emotional intelligence can be learned.

One thing is certain: Emotional Intelligence increases with age. There is an old-fashioned word for the phenomenon: maturity. Yet even with maturity, some people still need training to enhance their emotional intelligence. Unfortunately, far too many training programs that intend to build leadership skills; including emotional intelligence; are a waste of time and money. The problem is simple: They focus on the wrong part of the brain.

Emotional intelligence is born largely in the neurotransmitters of the brain’s limbic system, which governs feelings, impulses, and drives. Research indicates that the limbic system learns best through motivation, extended practice, and feedback. Compare this with the kind of learning that goes on in the neocortex, which governs analytical and technical ability. The neocortex grasps concepts and logic. It is the part of the brain that figures out how to use a computer or make a sales call by reading a book. Not surprisingly; but mistakenly; it is also the part of the brain targeted by most training programs aimed at enhancing emotional intelligence. When such programs take, in effect, a neocortical approach, my research with the Consortium for Research on Emotional Intelligence in Organizations has shown they can even have a negative impact on people’s job performance.

To enhance emotional intelligence, organizations must refocus their training to include the limbic system. They must help people break old behavioral habits and establish new ones. That not only takes much more time than conventional training programs, it also requires an individualized approach.

Imagine an executive who is thought to be low on empathy by her colleagues. Part of that deficit shows itself as an inability to listen; she interrupts people and doesn’t pay close attention to what they’re saying. To fix the problem, the executive needs to be motivated to change, and then she needs practice and feedback from others in the company. A colleague or coach could be tapped to let executive know when she has been observed failing to listen. She would have to replay the incident and give a better response; that is, demonstrate her ability to absorb what others are saying. And the executive could be directed to observe certain executives who listen well and to mimic their behavior.

With persistence and practice, such a process can lead to lasting results, I know one Wall Street executive who sought to improve his empathy; specifically his ability to read people’s reactions and see their perspectives. Before beginning his quest, the executive’s subordinates were terrified of working with him. People even went so far as to hide bad news from him. Naturally, he was shocked when confronted with these facts. He went home and told his family; but they only confirmed what he had heard at work. When their opinions on any given subject did not mesh with his, they, too, were frightened of him.

Enlisting the help of a coach, the executive went to work to heighten his empathy through practice and feedback. His first step was to take a vacation to a foreign country where he did not speak the language. While there, he monitored his reactions to the unfamiliar and his openness to people who were different from him. When he returned home, humbled by his week abroad, the executive asked his coach to shadow him parts of the day, several times a week, to critique how he treated people with new or different perspectives. At the same time, he consciously used on-the-job interactions as opportunities to practice “hearing” ideas that differed from his. Finally, the executive had himself videotaped in meetings and asked those who worked for and with him to critique his ability to acknowledge and understand the feelings of others. It took several months, but the executive’s emotional intelligence did ultimately rise, and the improvement was reflected in his overall performance on the job.

It’s important to emphasize that building one’s emotional intelligence cannot; will not; happen without sincere desire and concerted effort. A brief seminar won’t help; nor can one buy a how-to manual. It is much harder to learn to empathize; to internalize empathy as a natural response to people; than it is to become adept at regression analysis. But it can be done. “Nothing great was ever achieved without enthusiasm,” wrote Ralph Waldo Emerson. If your goal is to become a real leader, these words can serve as a guidepost in your efforts to develop high emotional intelligence.