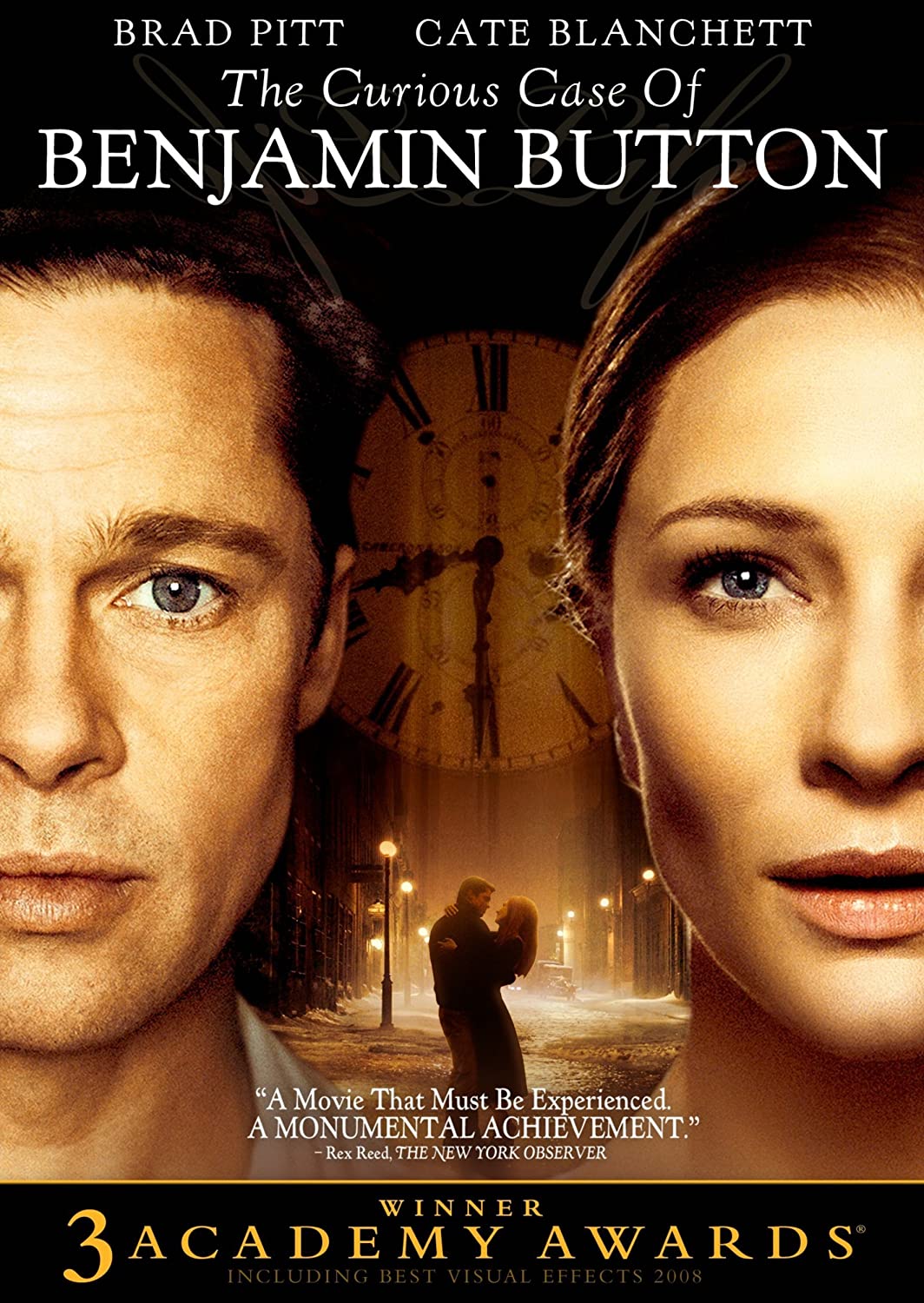 This morning, people all over the planet got out of bed and got ready for work. Some headed out before dawn in high-end cars to claim high-rise offices with high-tech computers and highbrow clients. Some headed out before dawn to walk barefoot, wares on their head, to claim a choice spot in the dirt near the entrance to the village market. Some wrestled with the muses to create artistic masterpieces or solve perplexing scientific problems. Others wrestled with boredom to complete their shifts at cash registers, call centers, or assembly lines. Some pitched their resumes, in business suits, looking for good benefits and a sure path to comfortable retirement. Some made their pitch in ragged jeans on street corners, looking for someone to rent their muscles for at least the day.

Some people in each one of these and many other categories by which we could define work found a sense of meaning, purpose, even abundance in their labor today. Others in each category found world-weary tedium, frustration, and despair.

Which were the people you lead?

Viktor Frankl was a building psychologist following in the footsteps of Freud when World War II erupted. Frankl survived three years in a Nazi concentration camp, but upon his liberation he found his family, home, and writing gone. Before the war Frankl had been developing a system of psychotherapy based on our need for meaning. Once he was incarcerated, his previous philosophical speculations about what helps people heal and cope were no longer just interesting cerebral playthings; they were tested in the fire of a dreadful and lengthy ordeal. Frankl’s book Man’s Search for Meaning, which has sold more than nine million copies, has become a classic. Against the backdrop of horrific adversity, his insistence on the possibility-even the necessity- of finding meaning in life becomes deeply credible. After all, adversity generally disrupts our sense of meaning and robs life of what previously gave it sense and purpose. In troubled times our search for meaning becomes both more difficult and more compelling. Frankl quotes the philosopher Friedrich Nietzsche:” He who has a why to live can bear with almost any how.”

He or she who has a why to work can bear with almost any how as well. Obviously, people find meaning in many settings- in the privacy of homes and the expanses of nature, in churches, ballparks, and community centers, in family and friendship circles. But work takes the lion’s share of our time and energy. Most of us spend more time at work than at play, at family gatherings, at religious meetings, or at hobbies. The organization in which we labor are thus a primary setting not only for accomplishing assignments but also for finding an abiding sense of meaning of life. Work is a universal setting in which to pursue our universal search for meaning.