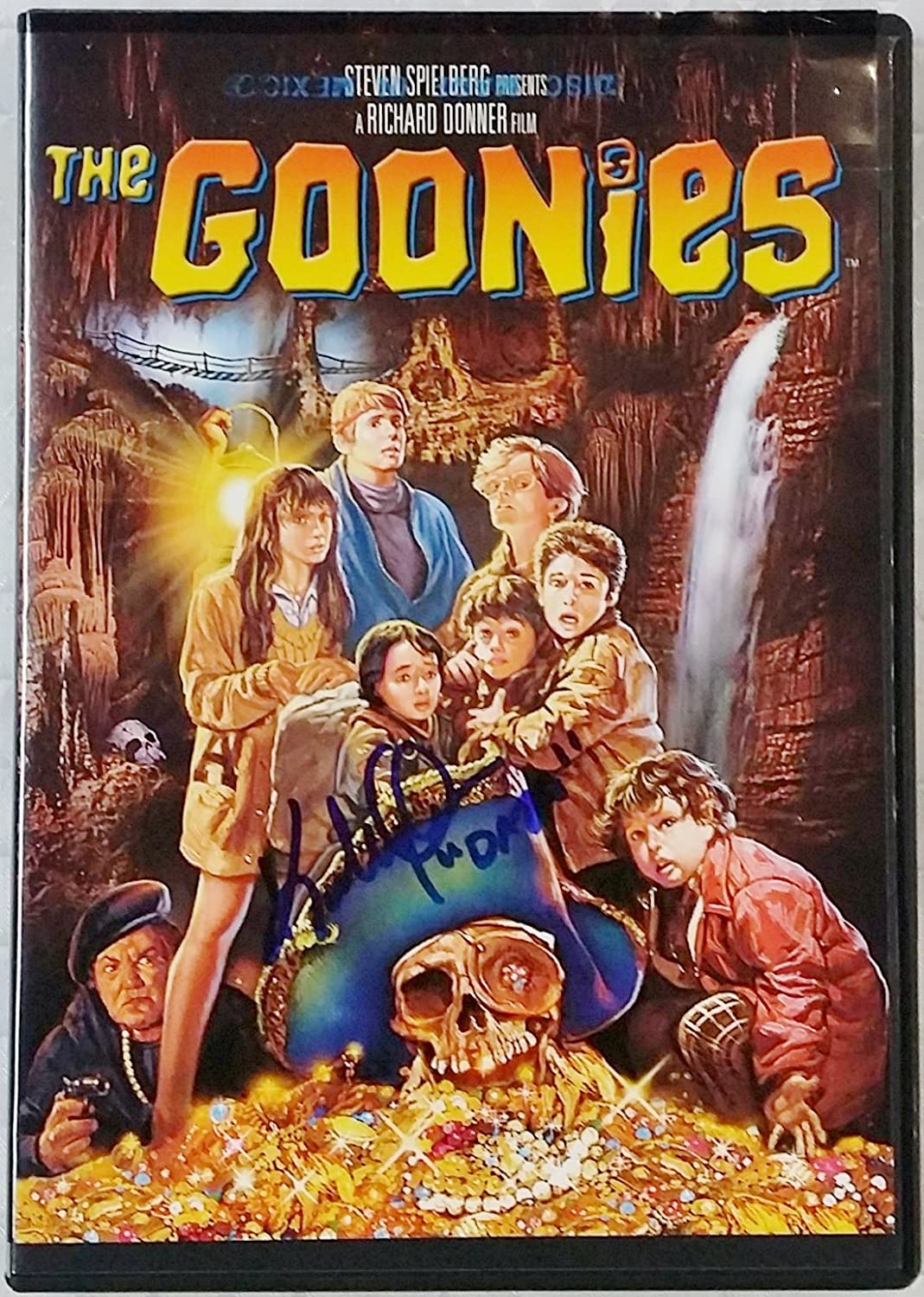 “Look, I know you don’t have enough information, but given the information you do have, what are you going to do”?

“Ok, Jack, here you are at Matsushita. What are you going to do now? The professor and eighty-seven of Jack’s classmates anxiously await his reply to the cold call. Jack is prepared; he has thought about this for a long time, ever since he was told that the case study method is supposed to “challenge conventional thinking.” He has also been told repeatedly that good managers are decisive, therefore good MBA students have to take a stand. So Jack swallows hard and answers. “How can I answer that question?” Jack beings.  “I barely heard of Matsushita before yesterday. Yet today you want me to pronounce on its strategy.”

“Last night, I had two other cases to prepare. So Matsushita, with its hundreds of thousands of products, got a couple of hours. I read the case over once quickly and again, let’s say, less quickly. I never knowingly used any of its products. (I didn’t even know before yesterday that Matsushita makes Panasonic.) I never went inside any of their factories. I’ve never even been to Japan. I spoke to none of their customers. I certainly never met any of the people mentioned in the case. Besides, this is a pretty high tech issue and I’m pretty low-tech guy. My work experience, such as it was, took place in a furniture factory. All I have to go on are these twenty pages. This is a superficial exercise. I refuse to answer your question!”

What happens to Jack? At Harvard, I’ll let you guess. But from there, he goes back to the furniture business where he immerses himself in its products and its processes, the people and the industry. He is an especially big fan of its history. Gradually, with his courage to be decisive and to challenge conventional thinking, Jack rises to become CEO. There, with hardly any industry analysis al all (that would have come in a later course), he and his people craft a strategy that changes the industry.

Meanwhile, Bill, sitting next to Jack, leaps in. He has never been to Japan, either (although he did know that Matsushita makes Panasonic). Bill makes a clever point or two and gets that MBA. That gets him a job in a prestigious consulting firm, where, as in the case study classes back at Harvard, he goes from one situation to another, each time making a clever point or two, concerning issues he recently knew nothing about, always leaving before implementation begins. As this kind of experience pours in, it is not long before Bill becomes chief executive of a major appliance company. (He never consulted for one, but it does remind him of that Matsushita case.) There he formulates a fancy high-tech strategy, which is implemented through a dramatic program of acquisitions. What happens to that? Guess again.