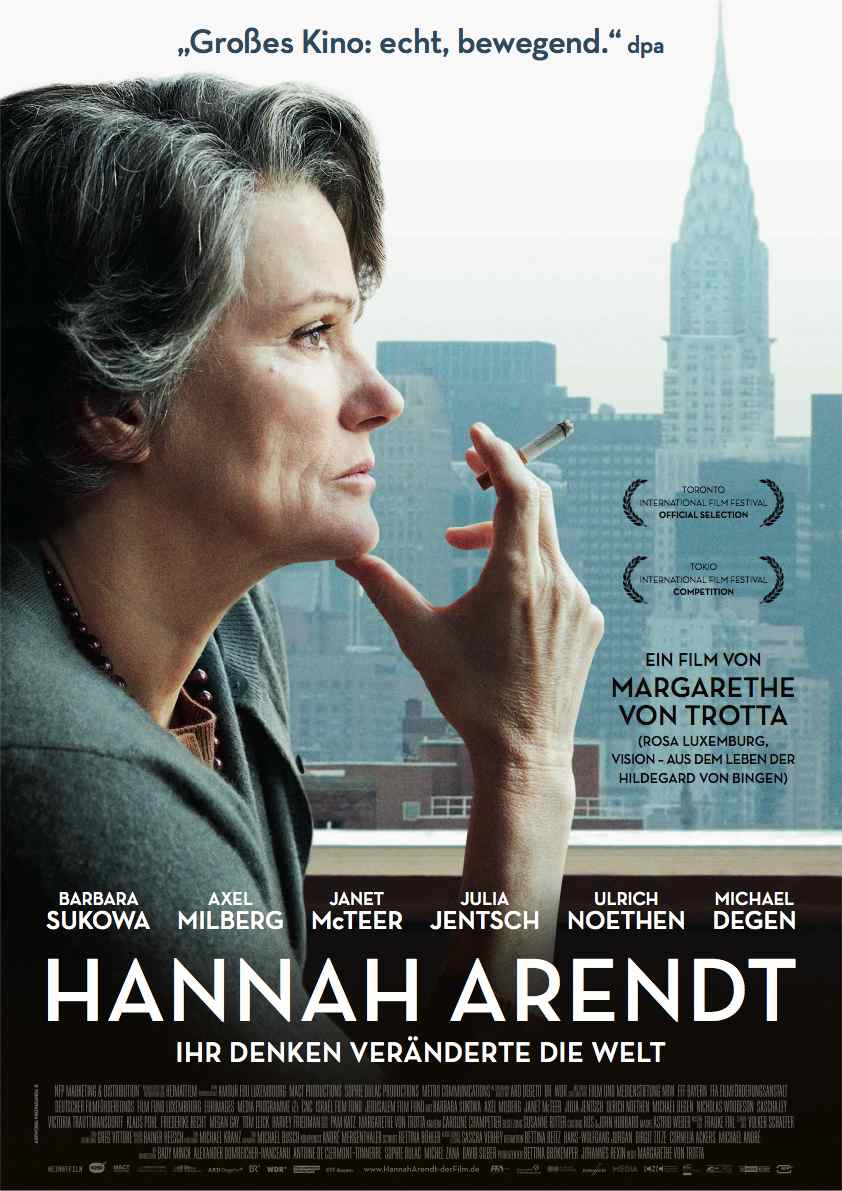 Recently Dave was asked to speak to a combined group of business and religious leaders. They asked his view about the dramatic economic decline that gripped the world. Not being an economist or financial markets expert, he chose to talk about the impact of leadership on this decline. When governments came to the aid of financially stressed companies with a “bailout,” the metaphor badly missed the real issue. As discussed before, we bail out a boat taking on water or people to jail. In either case, bailouts don’t solve the underlying problem of the hole in the boat or the crime committed. If the holes are not fixed or people’s lives are not put in order, bailouts accomplish little.

One hole in the boat that led to recession was a lack of effective leadership. We believe one of the important qualities of effective leadership is humility. When leaders act with a sense of humility, even in the midst of success, prosperity continues. But when leaders become arrogant, prosperity reverses and declines. In many cases the success of companies and countries causes leaders to respond with arrogance, taking credit for the prosperity, seeing themselves as invincible, or focusing more on enjoying the present windfall than learning for the future. This arrogance is the pride before the fall. Humble leaders continue to improve and respond to changing conditions. And humility becomes part of the culture of the firm-the work environment we can sense when we walk in the door of a company.

There is a liability of success, and it causes many successful companies to fail. There is a rapid turnover of firms in the U.S. Fortune 500 (almost 50 percent every 10 years). Twenty years after In Search of Excellence was published, many of the 43 original firms had not lived up to the criteria that placed them in the “excellent” category. Researchers Ulrike Malmendier and Geoffrey Tate found CEOs who received superstar status as evidenced by public CEO awards (from BusinessWeek, Financial World, Chief Executive, Forbes, IndustryWeek, Morningstar.com, Time, and the like) actually performed 15to 20 percent worse than comparable CEOs for the three years after winning their award, suggesting that if such awards promote arrogance they do their recipients and their employees a real disservice.

The liability of success can be overcome as leaders avoid arrogance and complacency and remain learning focused and service oriented. Humble leaders take the blame for mistakes and share credit for success. They talk less about personal accomplishments and more about others’ achievements. They focus on giving rather than receiving service. They don’t boast about what has been but focus on the challenges yet ahead. Jim Collins in Good to Great notes the importance of leadership humility, labeling it a key factor in “Level 5 leadership”. Humble leaders have also been called servant leaders, who don’t need to always get their way, who admit that others may be right, who express appreciation for insights, who seek to learn, and who help others do their job.