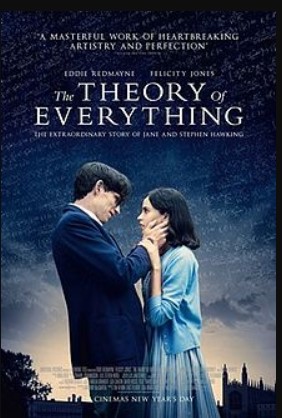 As a child growing up in Madras, India, in the late 1950s, V. S. Ramachandran knew he was different. In his loneliness he would often wander along the beach, and soon he became fascinated by the incredible variety of seashells that washed up on shore. He began to collect them and study the subject in detail. Soon he was drawn to the strangest varieties of seashells, such as the Xenophora, an organism that collects discarded shells and uses them for camouflage. In a way, he was like the Xenophora—an anomaly. In nature, these anomalies often serve a larger evolutionary
purpose—they can lead to the occupation of new ecological niches, offering a greater chance of survival. Over the years, he transferred this boyhood interest into other subjects—human anatomical abnormalities, peculiar
phenomena in chemistry, and so on. He went to medical school then became a professor in visual psychology at the University of California at San Diego. He became intrigued by the phenomenon of phantom limbs— people who have had an arm or leg amputated and yet still feel a paralyzing pain in the missing limb. He proceeded to conduct experiments on phantom limb subjects. These experiments led to some exciting discoveries about the brain itself, as well as a novel way to relieve such patients of their pain. Studying anomalous neurological disorders would be the subject to which he could devote the rest of his life. It was as if he had come full circle to the days of collecting the rarest forms of seashells.

Daily Law: Embrace your strangeness. Identify what makes you different. Fuse those things together and become an anomaly.