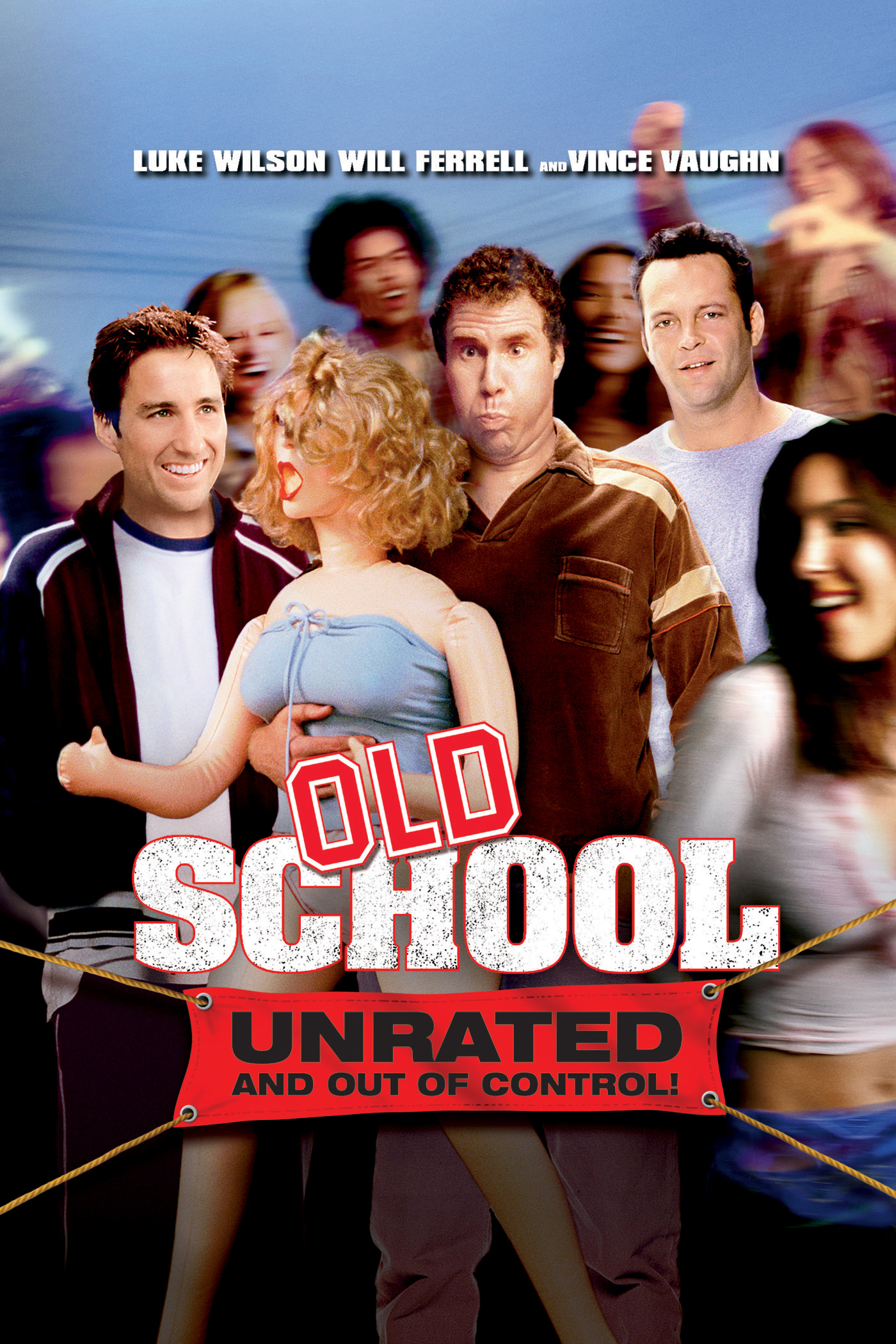 Please bear with me now as I segue into a very different sort of intersection between the Khan Academy and the real world— the real world of grown-ups interested in lifelong learning and in maintaining active minds.

Back in 2008, when the worldwide credit crisis was paralyzing markets and causing banks to fail, I, like everybody else, was trying to figure out just what the heck was going on. The issues were quite complicated, the technical jargon was fairly daunting, and I think it’s fair to say that some on Wall Street and in the government preferred to keep the rest of us a bit confused. So I tried to break through to a reasonable level of understanding in the way that comes most naturally to me—by breaking the subject down into manageable but clearly interconnected chunks and making sure I had a conceptual grasp of one aspect of the problem before moving on to the next. Because it was clear to me that many other people were also grappling with these suddenly pressing economic riddles— What, exactly, was a collateralized debt obligation? How did the Treasury Department relate to the Federal Reserve? W hat is quantitative easing and how is it different than just printing money?—I started posting video lessons about the banking crisis. To be honest, I didn’t give a lot of thought to the question of who exactly the videos were for. I did them because I felt the need to do them.

Then a completely unexpected thing happened. Almost as soon as the videos went live, I started hearing from professional journalists and commentators who’d watched them— business writers, financial advisers, anchors of TV shows about economics and investing. (I even got a somewhat scary email from an investment banker thanking me for my video explaining mortgage-backed securities. The gist of the message was, Thanks, now I understand what I do for a living.) At the peak of the crisis, CNN invited me to speak on their network, to do a sort of live fifteen-minute lesson complete with my electronic blackboard.

This experience and the feedback I received from it convinced me that Khan Academy had a duty to do much more than just present standard academic topics for traditional school-age students. There was a deep need to help educate people of all ages regarding the ever-changing dynamics of the world around them. W ith the world becoming more and more complex, true democracy—not to mention peace of mind—was at risk if average folks couldn’t understand what was happening and why.

This realization, in turn, led to an even more basic question about the artificial boundaries of formal education. W hy does “education” stop at some point? W hy isn’t it lifelong? Doesn’t it seem arbitrary and in fact a little tragic that we invest so much in learning through formal education for twelve or sixteen or twenty years, and then just turn off the spigot when we reach full adulthood?

Some studies suggest that most people stop learning new things in their thirties. I use the word “suggest” advisedly since studies on such a vast and amorphous subject can never be precise or absolute. Some people keep learning. Almost everyone learns something every day. As sentient human beings, how could we not? Still, the basic point is tough to deny. At some point in life, learning new things becomes less of a priority. At some fulcrum moment, we have learned most of what we will ever know. The learning curve flattens out. Except for the laziest or most incurious among us, it doesn’t flatline altogether. We get blips here and there from travel, from hobbies, from a new everyday technology that forces us to stretch our awareness of how things work. But for the most part, we confront life equipped with things we’ve learned before— sometimes long before. New knowledge becomes a smaller and smaller part of the mix. The problem is that as the pace of change accelerates all around us, the ability to learn new things may be the most important skill of all. Is it realistic to expect adults to be able to do this?

The answer is a resounding yes. According to a recent paper issued by the Royal Society of London, “the brain has extraordinary adaptability, sometimes referred to as ‘neuroplasticity.’ This is due to the process by which connections between neurons are strengthened when they are simultaneously activated; often summarized as, ‘neurons that fire together wire together.’ The effect is known as experience-dependent plasticity and is present throughout life” (italics added).

Not only is the ability to learn lifelong, but, within certain limits, it is in our power to maximize and guide this ability. As we saw earlier in our brief discussion of neuroscience and memory, handling and storing information in the brain is a physical process. It takes energy; it burns calories; it leads to the synthesis of new proteins and the alteration of existing ones. In all these regards, brainwork is closely analogous to physical exercise, and likewise subject to the rule of use-it-or-lose-it. Moreover, we don’t simply choose to exercise our brains or not; we can even choose which parts of our brains to work on. One fascinating aspect of the Royal Society’s report concerned a study of London cab drivers. Faced with the necessity of learning every nook and cranny of London’s famously difficult geography, the cabbies literally grew “extra” gray matter in the parts of their brains dedicated to spatial relations and navigation. W hen the drivers retired and no longer exercised their navigational skills, their brain volume in those areas diminished. Similar studies have been done on musicians and even jugglers, with consistent findings; when knowledge or skill is acquired or enhanced, there is ongoing neural development in the part of the brain where that specific subject or skill is based.