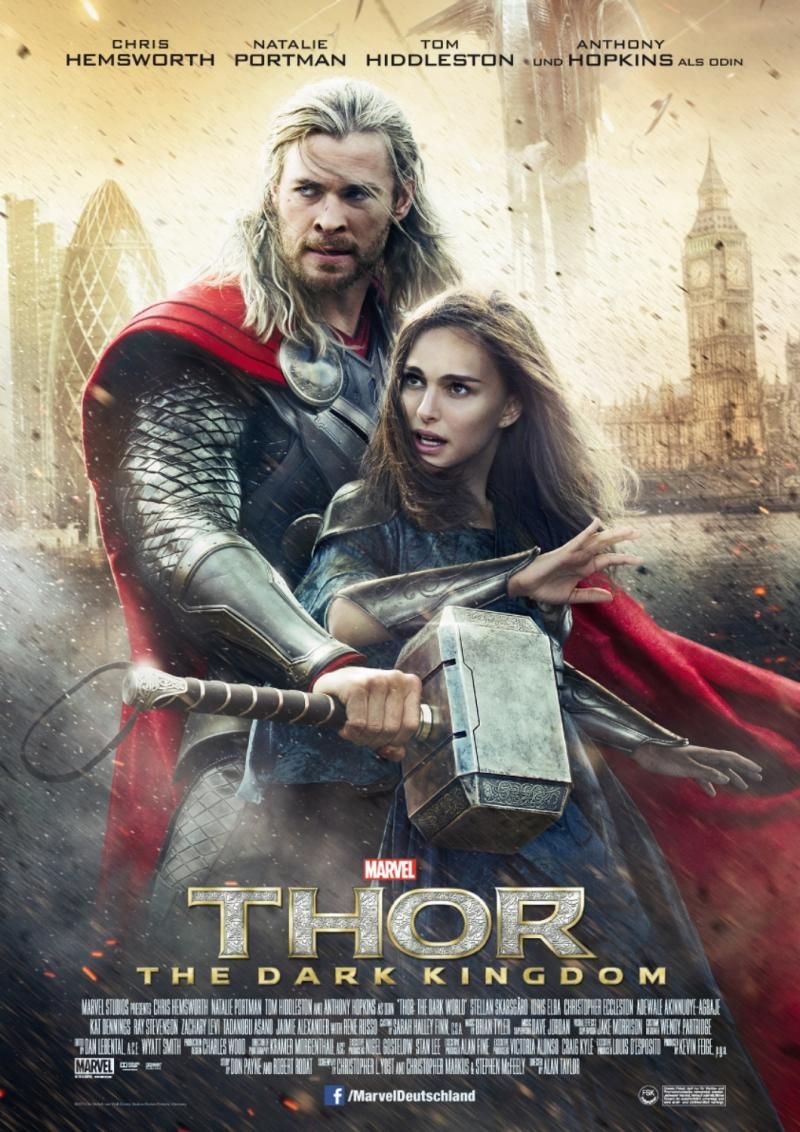 In 1793, Louis XIV and his wife, Marie Antoinette, the king and queen of France, were beheaded by order of the new government put in place after the French Revolution. Marie Antoinette was the daughter of Maria Theresa, the empress of Austria, and as a result of her death the Austrians became determined enemies of France. Early in 1796 they prepared to invade the country from northern Italy, which at the time was an Austrian possession.

In April of that year, the twenty-six-year-old Napoleon Bonaparte was given command of the French army in Italy and charged with a simple mission: to prevent these Austrian armies from entering France. Under Napoleon, for the first time since the revolution not only were the French able to hold a defensive position, but they successfully went on the offensive, pushing the Austrians steadily east. Shocking as it was to lose to the revolutionary army, it was downright humiliating to be defeated by an unknown general on his first campaign. For six months the Austrians sent armies to defeat Napoleon, but he forced each one to retreat into the fortress of Mantua, until finally this stronghold was crammed with Austrian soldiers.

Leaving a force at Mantua to pin down the Austrians, Napoleon established his base to the north, in the pivotal city of Verona. If the Austrians were to win the war, they would somehow have to push him out of Verona and free up the starving soldiers trapped in Mantua. And they were running out of time.

In October 1796, Baron Joseph d’Alvintzi was given command of some 50,000 Austrian soldiers and the urgent mission of expelling the French from Verona. An experienced commander and clever strategist, d’Alvintzi studied Napoleon’s Italian campaign carefully and came to respect his enemy. To defeat this brilliant young general, the Austrians would have to be more flexible, and d’Alvintzi thought he had the solution: he would divide his army into two columns, one under himself, the other under the Russian general Paul Davidovich. The columns would separately march south, converging at Verona. At the same time, d’Alvintzi would launch a campaign of deception to make Napoleon think that Davidovich’s army was small (it was in fact 18,000 men strong), merely a holding force to protect the Austrian lines of communication. If Napoleon underestimated Davidovich, the Russian general would face less opposition and his way to Verona would be smooth. D’Alvintzi’s plan was to trap Napoleon between the jaws of these two armies.

The Austrians entered northern Italy in early November. To d’Alvintzi’s delight, Napoleon seemed to have fallen for their trick; he sent a relatively light force against Davidovich, who promptly gave the French in Italy their first real defeat and began his advance toward Verona. Meanwhile d’Alvintzi himself advanced all the way to a point not far from Verona and was poised to fall on the city from the east. As he pored over his maps, d’Alvintzi took pleasure in his plan. If Napoleon sent more men to stop Davidovich, he would weaken Verona against d’Alvintzi. If he tried to block d’Alvintzi’s entrance from the east, he would weaken Verona against Davidovich. If he sought reinforcements from his troops at Mantua, he would free up the 20,000 Austrian soldiers trapped there and they would gobble him up from the south. D’Alvintzi also knew that Napoleon’s men were exhausted and hungry. Having fought for six months without rest, they were at a breaking point. Not even a young genius like Napoleon could escape this trap.

A few days later, d’Alvintzi advanced to the village of Caldiero, at Verona’s doorstep. There he inflicted another defeat on the French troops sent to stop him. After a string of victories, Napoleon had now lost two battles in a row; the pendulum had swung against him.

As d’Alvintzi prepared for his final pounce on Verona, he received confusing news: against all prediction Napoleon had in fact divided his army in Verona, but instead of sending parts of it against either d’Alvintzi or Davidovich, he had marched a sizable force somewhere to the southeast. The next day this army appeared outside the town of Arcola. If the French crossed the river to Arcola and advanced a few miles north, they would directly cross d’Alvintzi’s line of communications and of retreat, and they would be able to seize his supply depots at Villa Nova. Having this large French army to his rear was more than alarming; d’Alvintzi was forced to forget about Verona for the moment and hastily marched east.

He had retreated in the nick of time and was able to halt the French before they could cross the river and attack Villa Nova. For several days the two armies settled into a fiercely contested battle for the bridge at Arcola. Napoleon himself led several charges and was nearly killed. A portion of the troops blocking Mantua were dispatched north to reinforce the French at Arcola, but d’Alvintzi’s army hunkered down, and the battle turned into a stalemate.

On the third day of fighting, d’Alvintzi’s soldiers-their lines thinned by relentless French attacks–were preparing for another battle for the bridge when they suddenly heard trumpets blaring from their southern flank. A French force had somehow crossed the river below the bridge and was marching toward the Austrian flank at Arcola. The sound of trumpets was quickly replaced by shouts and the whizzing of bullets. The sudden appearance of the French on their flank was too much for the wearied Austrians; not waiting to see the size of the French force, they panicked and fled the scene. The French poured across the river. D’Alvintzi gathered up his men as best he could and managed to lead them east to safety. But the battle for Verona was lost, and with it the doom of Mantua was sealed.

Somehow Napoleon had managed to snatch victory from defeat. The battle of Arcola helped forge the legend of his invincibility.