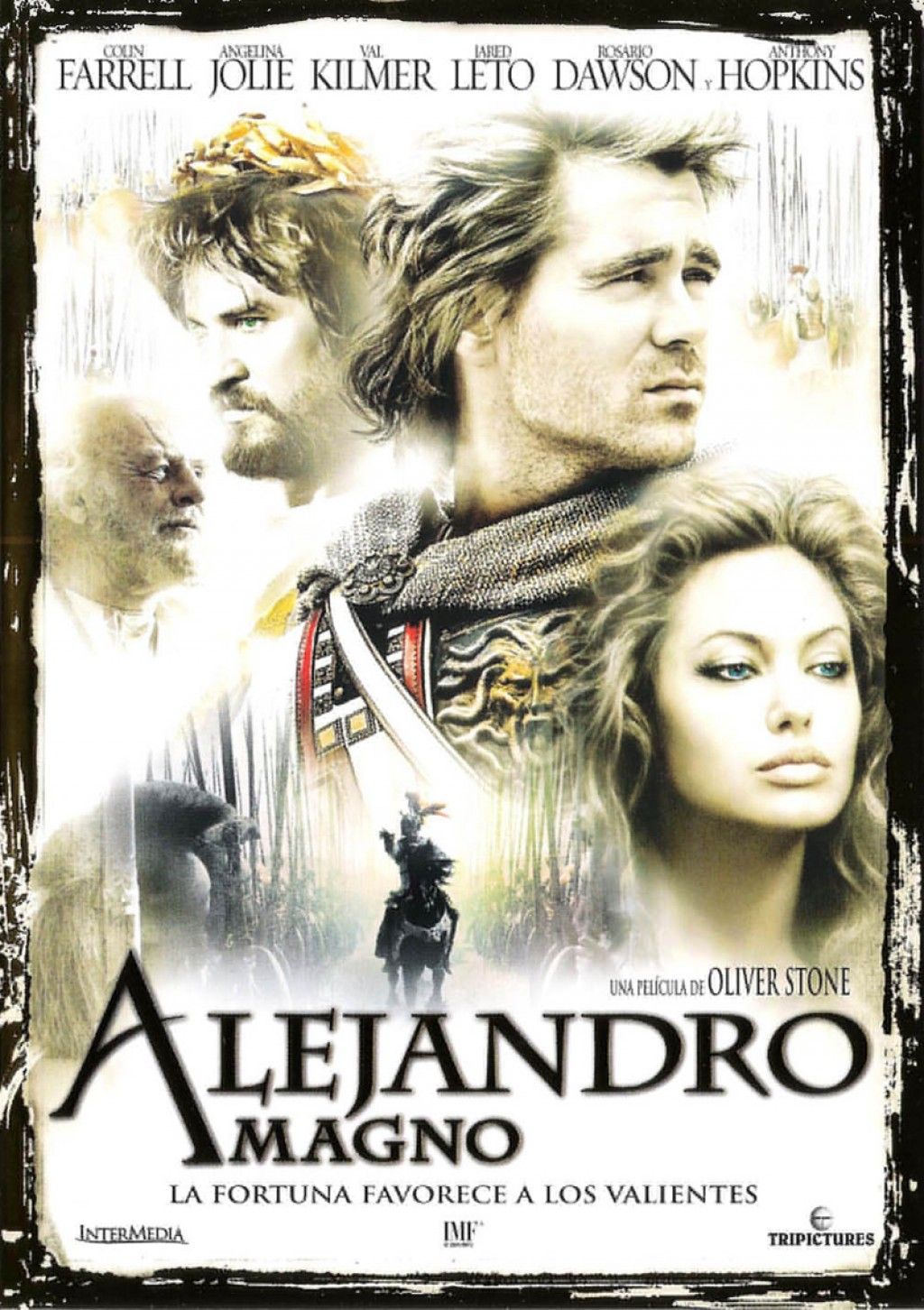 Growing up at the Macedonian court, Alexander (356322 B.C.) was considered a rather strange young man. He enjoyed the usual boyish pursuits, such as horses and warfare; having fought alongside his father, King Philip II, in several battles, he had proved his bravery. But he also loved philosophy and literature. His tutor was the great thinker Aristotle, under whose influence he loved to argue about politics and science, looking at the world as dispassionately as possible. Then there was his mother, Olympias: a mystical, superstitious woman, she had had visions at Alexander’s birth that he would one day rule the known world. She told him about them and filled him with stories of Achilles, from whom her family claimed descent. Alexander adored his mother (while hating his father) and took her prophecies most seriously. From early on in life, he carried himself as if he were more than the son of a king.

Alexander was raised to be Philip’s successor, and the state he was to inherit had grown considerably during his father’s reign. Over the years the king had managed to build up the Macedonian army into the supreme force in all Greece. He had defeated Thebes and Athens and had united all the Greek citystates (except Sparta) into a Hellenic league under his leadership. He was a crafty, intimidating ruler. Then, in 336 B.C., a disgruntled nobleman assassinated him. Suddenly seeing Macedonia as vulnerable, Athens declared its independence from the league. The other city-states followed suit. Tribes from the north now threatened to invade. Almost overnight Philip’s small empire was unraveling.

When Alexander came to the throne, he was only twenty, and many considered him unready. It was a bad time for learning on the job; the Macedonian generals and political leaders would have to take him under their wing. They advised him to go slowly, to consolidate his position in both the army and Macedonia and then gradually reform the league through force and guile. That was what Philip would have done. But Alexander would not listen; he had another plan, or so it seemed. Without giving his enemies in and beyond Macedonia time to organize against him, he led the army south and reconquered Thebes in a series of lightning maneuvers. Next he marched on the Athenians, who, fearing his retribution, begged forgiveness and pleaded to be readmitted to the league. Alexander granted their wish.

The eccentric young prince had shown himself to be a bold and unpredictable king–attacking when he was not meant to, yet showing Athens unexpected mercy. He was hard to read, but his first maneuvers as king had won him many admirers. His next move, however, was still stranger and more audacious: instead of working to consolidate his gains and strengthen the fragile league, he proposed to launch a crusade against the Persian Empire, the Greeks’ great enemy. Some 150 years earlier, the Persians had tried to invade Greece. They had almost succeeded, and it remained their dream to try it again and get it right. With Persia a constant threat, the Greeks could never rest easy, and their maritime trade was cramped by the power of the Persian navy.

In 334 B.C., Alexander led a united army of 35,000 Greeks across the Dardanelle Straits and into Asia Minor, the westernmost part of the Persian Empire. In their first encounter with the enemy, at the Battle of the Granicus, the Greeks routed the Persians. Alexander’s generals could only admire his boldness: he seemed poised to conquer Persia, fulfilling his mother’s prophecy in record time. He succeeded through speed and by seizing the initiative. Now soldiers and generals alike expected him to head straight east into Persia to finish off the enemy army, which seemed surprisingly weak.

Once again Alexander confounded expectations, suddenly deciding to do what he had never done before: take his time. That would have seemed wise when he first came to power, but now it seemed likely to give the Persians the one thing they needed: time to recover and replenish. Yet Alexander led his army not east but south, down the coast of Asia Minor, freeing local towns from Persian rule. Next he zigzagged east and then south again, through Phoenicia and into Egypt, quickly defeating the weak Persian garrison there. The Egyptians hated their Persian rulers and welcomed Alexander as their liberator. Now Alexander could use Egypt’s vast stores of grain to feed the Greek army and help keep the Greek economy stable, while depriving Persia of valuable resources.

As the Greeks advanced farther from home, the Persian navy, which could land an army almost anywhere in the Mediterranean to attack them from the rear or flank, was a worrying threat. Before Alexander set out on his expedition, many had advised him to build up the Greek navy and take the battle to the Persians by sea as well as land. Alexander had ignored them. Instead, as he passed through Asia Minor and then along the coast of Phoenicia, he simply captured Persia’s principal ports, rendering their navy useless.

As the Greeks advanced farther from home, the Persian navy, which could land an army almost anywhere in the Mediterranean to attack them from the rear or flank, was a worrying threat. Before Alexander set out on his expedition, many had advised him to build up the Greek navy and take the battle to the Persians by sea as well as land. Alexander had ignored them. Instead, as he passed through Asia Minor and then along the coast of Phoenicia, he simply captured Persia’s principal ports, rendering their navy useless.

As the Persian army retreated east of the T igris, large areas of the Persian empire had come under Greek control. Now Alexander spent much of his time not on warfare but on politics, trying to see how best to govern these regions. He decided to build on the Persian system already in place, keeping the same titles for jobs in the governmental bureaucracy, collecting the same tribute that Darius had done. He changed only the harsh, unpopular aspects of Persian rule. Word quickly spread of his generosity and gentleness toward his new subjects. Town after town surrendered to the Greeks without a fight, only too glad to be part of Alexander’s growing empire, which transcended Greece and Persia. He was the unifying factor, the benevolent overseeing god.

Finally, in 331 B.C., Alexander marched on the main Persian force at Arbela. What his generals had not understood was that, deprived of the use of its navy, its rich lands in Egypt, and the support and tribute of almost all of its subjects, the Persian Empire had already crumbled. Alexander’s victory at Arbela merely confirmed militarily what he had already achieved months earlier: he was now the ruler of the once mighty Persian Empire. Fulfilling his mother’s prophecy, he controlled almost all of the known world.