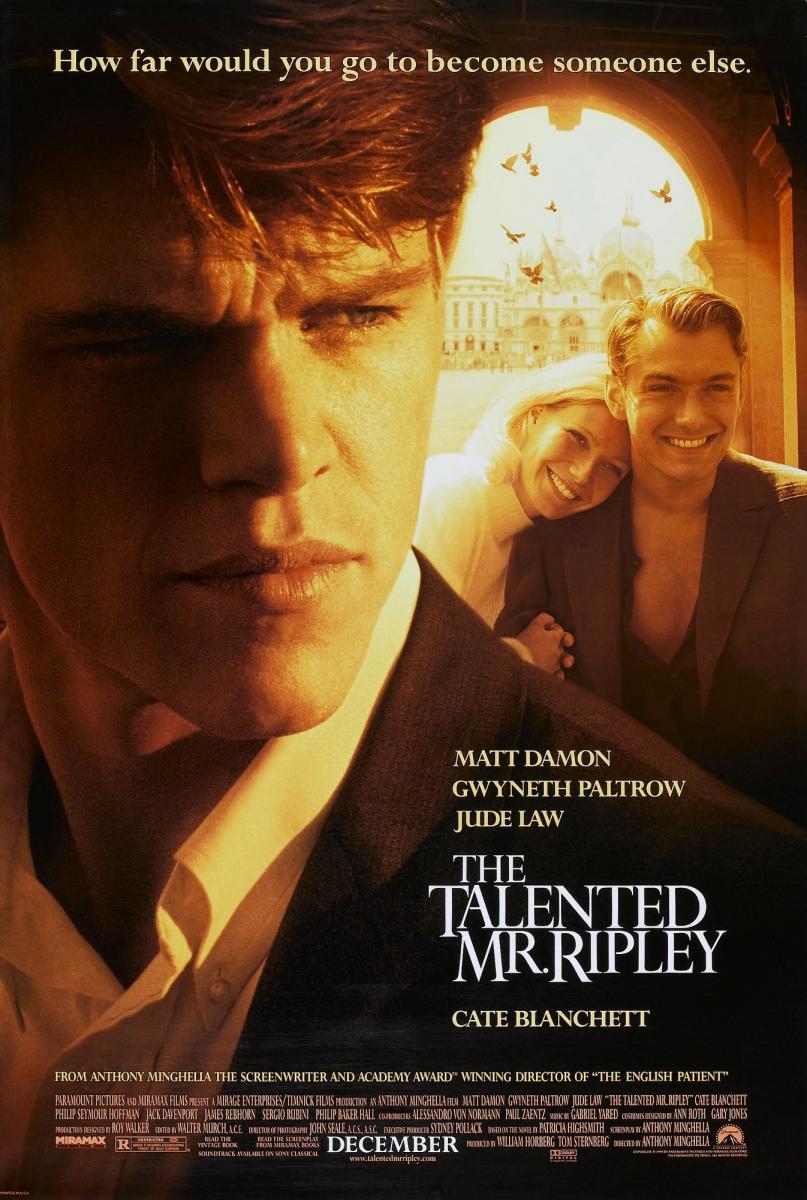 Although the signs are subtle, envious feelings tend to leak out and can be detected if you are observant. Seeing one such sign in isolation might indicate passive or weak envy. You want to look for combinations or repetitions of the following signs, a pattern, before moving to alert mode.

Microexpressions: When people first experience envy, they have not yet fooled themselves into thinking it is something else, and so they are more prone to leakage than later on. That is why first impressions are often the most accurate and should be given added weight in this case. Envy is most associated with the eyes. The root of the Latin word for envy, invidia, means “to look through, to probe with the eyes like a dagger.” The early meaning of the word was associated with the “evil eye” and the belief that a look could actually convey a curse and physically harm someone.

The eyes are indeed a telling indicator, but the envious microexpression affects the entire face. You will notice the envier’s eyes momentarily boring into you, with a look that suggests disdain and a touch of hostility. It is the look of a child who feels cheated. With this look the corners of the mouth will often be turned down, the nose in a sneering, somewhat upturned position, the chin jutting out. Although the look will be a little too direct and held a little too long, it still will not last more than a second or two. It is usually followed with a strained, fake smile. Often you will see the look by accident, as you suddenly turn your head their direction, or you will feel their eyes burning into you without directly looking at them

The German philosopher Arthur Schopenhauer (1788–1860) devised a quick way to elicit these looks and test for envy. Tell suspected enviers some good news about yourself—a promotion, a new and exciting love interest, a book contract. You will notice a very quick expression of disappointment. Their tone of voice as they congratulate you will betray some tension and strain. Equally, tell them some misfortune of yours and notice the uncontrollable microexpression of joy in your pain, what is commonly known as schadenfreude. Their eyes light up for a fleeting second. People who are envious cannot help feeling some glee when they hear of the bad luck of those they envy.

If you see such looks in the first few encounters with someone, as Mary did with Jane, and they happen more than once, be on the lookout for a dangerous envier entering your life.

Poisonous praise: A major envy attack is often preceded by little envy bites—offhand comments expertly designed to get under your skin. Confusing, paradoxical praise is a common form of this. Let us say you have completed a project—a book, a film, some creative venture—and the initial response from the public is quite positive. Enviers will make a comment praising the money you will now be making, implying that that is the main reason you have worked on it. You want praise for the work itself and the effort that went into it, and instead they imply that you have done it for the money, that you have sold out. You feel confused—they have praised you, but in a way that makes you uncomfortable. These comments will also come at moments chosen to cause maximum doubt and damage, for instance just when you have heard the good news and feel a flush of joy.

Similarly, in noting your success, they may bring up the least likable parts of your audience, the kinds of fans or consumers who do not reflect well on you. “Well, I’m sure Wall Street executives are going to love this.” This is thrown in among other normal comments, but the guilt by association lingers in your mind. Or they will praise something once you have lost it—a job, a house in a nice neighborhood, a spouse who has left you. “That was such a beautiful house. What a shame.” It’s all said in a way that seems compassionate but has a discomforting effect. Poisonous praise almost always indicates envy. They feel the need to praise, but what dominates is the underlying hostility. If they have a habit of praising in this way, if you experience it several times, it is probably an indication of something more intense stirring within them.

Backbiting: If people like to gossip a lot, particularly about common acquaintances, you can be sure they will gossip about you. And gossip is a frequent cover for envy, a convenient way to vent it by sharing malicious rumors and stories. When they talk about others behind their backs, you will see their eyes light up and their voice become animated—it gives them a joy comparable to schadenfreude. They will elicit any kind of negative report about a common acquaintance. A frequent theme in their gossip is that no one’s really that great, and people aren’t what they pretend to be.

If you ever get wind of a story they have spread about you, subtly or not so subtly negative, only one such instance should be enough to raise your antennae. What indicates active envy in this case is that they are your friend and they feel the need to vent their underlying hostility to a third party rather than keep it to themselves. If you notice that friends or colleagues are suddenly cooler to you than before for no apparent reason, such gossiping might be the source and would be worth ferreting out. In any event, serial gossipers do not make loyal and trustworthy friends.

The push and pull: As we saw in the Jane Williams story, enviers often use friendship and intimacy as the best way to wound the people they envy. They display unusual eagerness to become your friend. They saturate you with attention. If you are in any way insecure, this will have great effect. They praise you a little too effusively too early on. Through the closeness they establish they are able to gather material on you and find your weak points. Suddenly, after your emotions are engaged, they criticize you in pointed ways. The criticism is confusing, not particularly related to anything you have done, but still you feel guilty. They then return to their initial warmth. The pattern repeats. You are trapped between the warm friendship and the occasional pain they inflict.

In criticizing you, they are experts at picking out any possible flaws in your character or words you might have regretted, and giving them great emphasis. They are like lawyers building a case against you. When you’ve had enough and decide to defend yourself or criticize them or break off the friendship, they can now ascribe to you a mean or even cruel streak and tell others of this. You will notice in their past other intense relationships with dramatic breakups, always the other person’s fault. And at the source of this pattern, something hard to discern, is that they choose to befriend people whom they envy for some quality, then subtly torture them.

In general, criticism of you that seems sincere but not directly related to anything you have actually done is usually a strong sign of envy. People want to bully and overwhelm you with something negative, both wounding you and covering any tracks of envy.