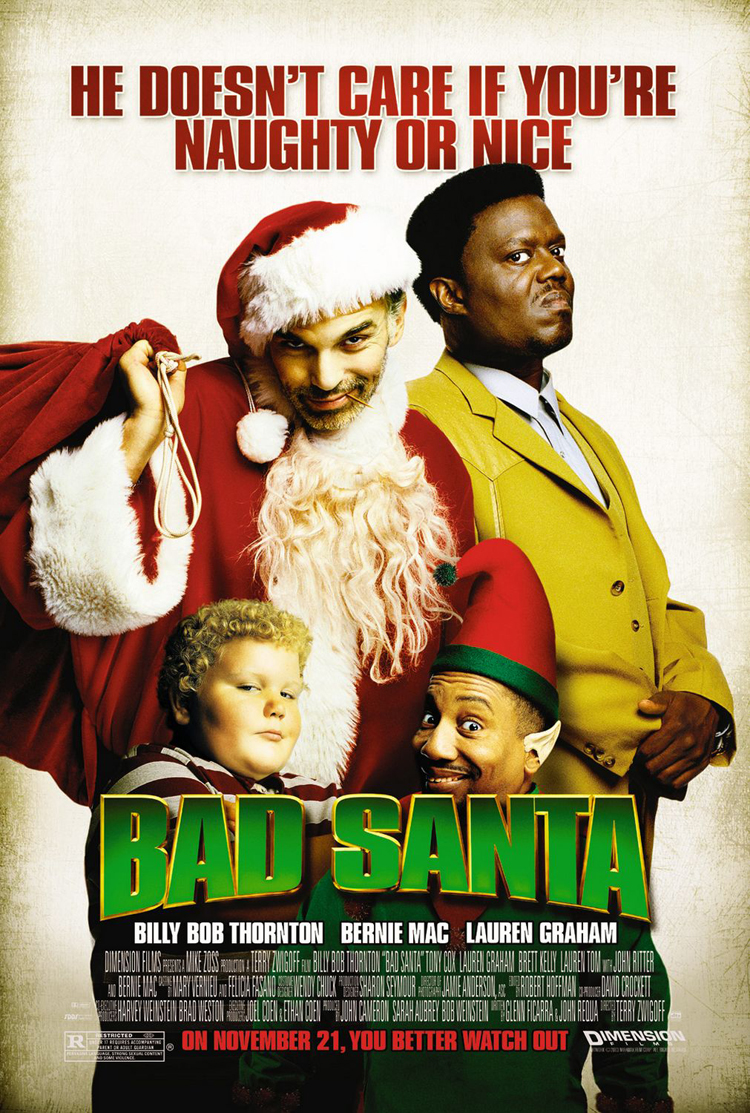 In early childhood we were at our most sensitive and vulnerable. Our relationship to our parents had a much greater impact on us the further back in time we go. The same could be said for any early powerful experience. These vulnerabilities and wounds remain buried deep within our minds. Sometimes we try to repress the memory of these influences, if they happen to be negative—great fears or humiliations. Sometimes, however, they are associated with positive emotions, experiences of love and attention that we continually want to relive. Later in life, a person or event will trigger a memory of this positive or negative experience, and with it a release of powerful chemicals or hormones associated with the memory.

Take, for example, a young man who had a distant, narcissistic mother. As an infant or child, he experienced her coldness as abandonment, and to be abandoned must mean he was somehow unworthy of her love. Or similarly, a new sibling on the scene caused his mother to give him much less attention, which he equally experienced as abandonment. Later in life, in a relationship, a woman might hint at disapproval of some trait or action of his, all of which is part of a healthy relationship. This will hit a trigger point—she is noticing his flaws, which, he imagines, precedes her abandonment of him. He feels a powerful rush of emotion, a sense of imminent betrayal. He does not see the source of this; it is beyond his control. He overreacts, accuses, withdraws, all of which leads to the very thing he feared—abandonment. His reaction was to some reflection in his mind, not to the reality. This is the height of irrationality.

The way to recognize this in yourself and in others is by noticing behavior that is suddenly childish in its intensity and seemingly out of character. This could center on any key emotion. It could be fear—of losing control, of failure. In this case, we react by withdrawing from the situation and the presence of others, like a child curling up into a ball. A sudden illness, brought on by the intense fear, will conveniently cause us to have to leave the scene. It could be love—desperately searching to re-create a close parental or sibling relationship in the present, triggered by someone who vaguely reminds us of the lost paradise. It could be extreme mistrust, originating from an authority figure in early childhood who disappointed or betrayed us, generally the father. This often triggers a sudden rebellious attitude.

The great danger here is that in misreading the present and reacting to something in the past, we create conflict, disappointments, and mistrust that only strengthen the wound. In some ways, we are programmed to repeat the early experience in the present. Our only defense is awareness as it is happening. We can recognize a trigger point by the experience of emotions that are unusually primal, more uncontrollable than normal. They trigger tears, deep depression, or excessive hope. People under the spell of these emotions will often have a very different tone of voice and body language, as if they were physically reliving a moment from early life.

In the midst of such an attack, we must struggle to detach ourselves and contemplate the possible source—the wound in early childhood— and the patterns it has locked us into. This deep understanding of ourselves and our vulnerabilities is a key step toward becoming rational.